A local non-profit organisation Lion City Kitty – The Cat Museum, Muses & Mansion has taken to social media to name a family who had adopted one of its cats and returned it soon after it was taken ill.

In a Facebook post on 5 June (Monday), The Cat Museum, Muses & Mansion warned netizens of a family who had earlier adopted a cat and returned it within a week after the cat “developed diarrhoea”.

According to the post and adoption papers, a Sherna Ang and Akai Wee Wen adopted a three-month old male cat called Summer some time in end May and “dumped her (sic) off today as she (sic) developed diarrhoea.”

“We sat with them & read every clause in the adoption contract to them prior to signing, making sure they understood the lifelong commitment of owning a pet,” the cat charity said.

According to WhatsApp text message screen grabs, the adopters took Summer to the vet as it suffered from “watery stools” and was given medication.

A WhatsApp text message, supposedly from the adopter, read: “I have confined her in the toilet as she cant control her watery bowels….”

Adding that “These are the medication for 5 days and should get btr. Others further stool test must be done. mmm I’m quite lost and tired from wash and cleaning…just hope she gets better :(.”

According to the Facebook post, The Cat Museum, Muses & Mansion said: “Summer was fine when she left, playing with the toys they brought her, she had no diarrhoea prior to adoption.”

The post also said the adopters “never bothered to drop off the (stool) sample (for testing). They locked Summer in the bathroom for the last 4 days, with NO MEDICAL attention & did not even inform us.”

“They do not even know what she is suffering from as they did not even bother to run even ONE TEST,” the cat charity added.

The purpose of posting the incident on Facebook, the cat charity said: “It is our responsibility to post this as it is important that all fosterers/rescuers be aware of this family & this case, in case they try to adopt again.”

A netizen, Hong Min Lin, commented on the post highlighting that the cat was not abandoned, instead returned to the cat charity.

“To be fair to the adopters, from the exchanges it seems like the adopters did try. Maybe not their best but to describe them as your post, looks like you were missing some details. Abandoning a pet is wrong, but at least they brought summer back to you guys to find her a true forever home. I think this name and shame post reflects badly on Cat Museum and may deter other potential adopters who are put off by your actions. I am a cat lover too, our aim should be aligned with finding more cats more forever homes.  Hope I dont offend anyone by giving heartfelt feedback,” Hong wrote.

A slew of comments were exchanged  –  questioning if naming and shaming were the right way.

A netizen, Eugene Neo, said: “The adopter may not be at their best with handling their adopted kitten, however, I find your handling of this situation wanting. For a lack of better word, unprofessional. You are a charitable organization representing the public and you should not be engage in public shaming of what you deemed irresponsible of other people. I donate to your organization and I expected more of you.”

“I agree with your concerns that they pose a potential risk to other cat welfare society. However, I disagree with your method of public shaming as you are a public organization. By doing this, you would have cause distress to their them and their family members. Moreover, they did not have the opportunity to give their side of they story prior to your public disclosure. I ask that you consider other appropriate and holistic measures,” Neo added. 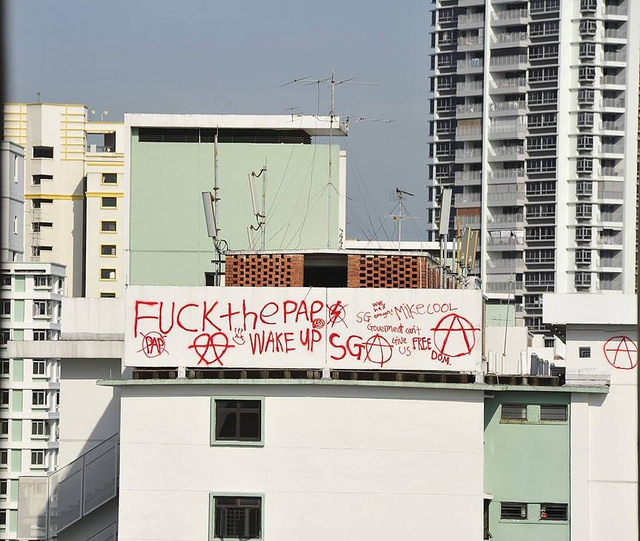 Did you love the last collab collection between Starbucks and Los-Angeles-based lifestyle brand ban.do? Well, you would be…
byShiela

Discover the “Pure Joy of Water” at Grohe Live! Center

A trip to the Grohe Live! Center was all it took to change the way I looked at…
byRachel Chan 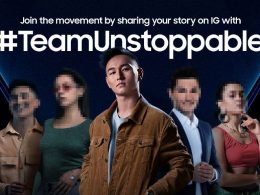