At least 22 people, including children, were killed in a terror bomb attack at a concert on 22 May (23 May, Singapore time) in Manchester Arena, UK, where US singer Ariana Grande had been performing.

The blast, which was reportedly caused by an improvised explosive device believed to be carried out by a man, injured at least 116 people. The suicide bomber was identified as 22-year-old Salman Abedi who died at the scene.

If you look towards the left you see the explosion and hear the bang. I hope to GOD everyone is ok, and so glad Jess and Em are. #manchester pic.twitter.com/q81KHGEJ6E

British police said they believed the device used was made in Manchester with help from others and that there may be more people at large, related to the incident.

British Prime Minister Theresa May said the incident is treated as an “appalling terrorist attack”, making it the “worst attack Manchester has suffered, and the worst to hit the north of England.” It is the deadliest terror attack to hit the UK since the London bombings in July 2005.

The 23-year-old American singer, who was not hurt in the blast, tweeted “broken” in the hours after the attack.

“From the bottom of my heart, I am so so sorry. I don’t have words,” she wrote.

Following the tragic incident in Manchester, a statement from Grande’s management said the singer has cancelled her tour dates up to June 7.

broken.
from the bottom of my heart, i am so so sorry. i don't have words.

Following the blast on the Manchester Arena, we look back at other recent acts of terror on concerts and clubs. A lone gunman, identified as Uzbek-born Abdulgadir Masharipov, fired randomly at people celebrating New Year’s Eve party on 1 January at Reina night club in Istanbul, killing at least 39 lives and injuring dozens of people. Turkish police captured him in Istanbul’s Esenyurt district after a few weeks of manhunt. He was found along with his four-year-old son at his friend’s home. Turkish media reported that his friend and three women were detailed. So called “Islamic State” (IS) terror group claimed responsibility for the attack, saying it was revenge for the Turkish military’s involvement in Syria, US media reported. The night club was demolished on 22 May as it breached multiple building regulations. German police cars lined up in the street in Munich, Bavaria, Germany on 25 May 2015. Photo via Shutterstock.

A suicide bomb attack injured 15 people gathered at a music festival in Ansbach, Germany on 24 July. The attack happened at a bar near the entrance to the festival where estimated 2,500 people gathered. According to media reports, the Syrian refugee had tried to enter the festival grounds but was turned away because he had no ticket. He reportedly lingered at the entrance where he eventually blew himself up. He was the only fatality. The man identified as 27-year-old Syrian was denied asylum and reportedly pledged allegiance to ISIS, though officials were reported saying his motives were unclear. A memorial held outside Pulse night club on 9 August 2016. Photo via Shutterstock.

A lone man killed 49 people and wounded 53 others at a gay nightclub Pulse in Orlando, Florida, US on 12 June. Twenty nine-year-old Omar Mateen was eventually shot and killed by police officers after a three-hour standoff. It was the deadliest mass shooting by a single shooter in the US and also the deadliest incident of violence against LGBT people in US history, US media reported. Though the man swore allegiance to IS, the US police said it found no links between the man and IS. A makeshift memorial outside the Bataclan Theatre on 14 December 2015 in Paris, France. Photo via Shutterstock.

Three gunmen stormed into the Bataclan concert theatre in Paris, France on 13 November firing indiscriminately at the crowd where rock group Eagles of Death Metal was performing.Witnesses said the men came in a black Volkswagen Polo car then entered the building through the main entrance and into the back of the concert hall. Reports said 89 people died as the IS gunmen fire Kalashnikov-type assault rifles into the crowd and at least 99 others were critically injured. This was one of a series of attacks in Paris that night which claimed 130 lives in total and injuring many. A memorial to victims of the Bali bombing. Photo via Shutterstock.

Two bombs attacks on night clubs in Kuta area of the Indonesian tourist island of Bali on 12 October left 202 people dead and 209 injured. Among those who were killed at Paddy’s Irish Bar and Sari Club were travellers from 21 countries, including Australians, Americans and Britons, according to media reports. A third bomb was denoted outside the US consulate in Denpasar but it caused no injuries. Various members of Jemaah Islamiyah, a Southeast Asian terror group, were behind the attacks and three individuals were convicted in relation to the bombings. They were sentenced to death. In 2012, 10 years after the Bali bombings, the last man to stand trial – Umar Patek – was jailed for 20 years for helping to assemble the bombs. 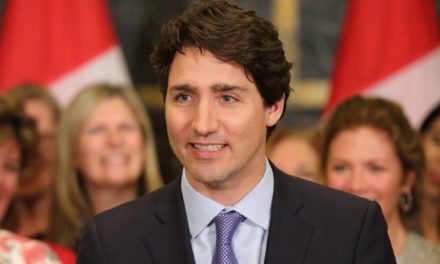 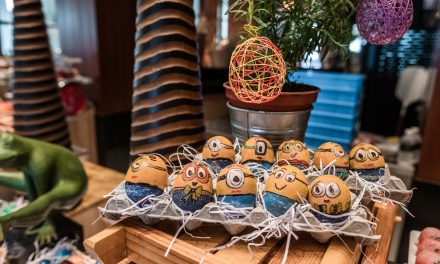 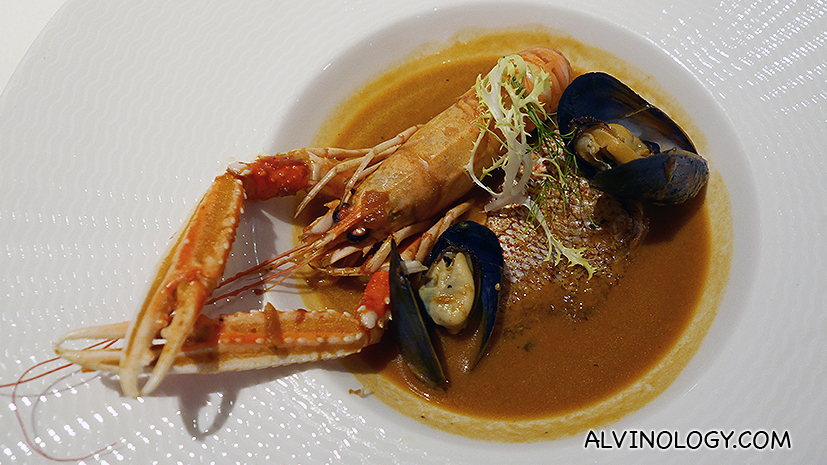