He was allegedly found to be drink-driving along Jalan Ahmad Ibrahim towards Jurong Port Road at around 4.40am on May 8. It was believed that he had 55 microgrammes (mcg) of alcohol in 100ml of breath, when the prescribed limit is only 35 mcg.

Confessing to the Shin Min Daily News, Aloysius said that he had made a mistake and he won’t be hiring a lawyer to defend him in court.

Taking responsibility for his actions

Once news broke out that Aloysius – where many of us have seen him on screen as a child star – was involved in a drink-driving episode, it set abuzz the showbiz industry.

During his interview with Shin Min, Aloysius commented that he should lead by example; and that since his behaviour was unacceptable, he needed to bear the repercussions. As such, he won’t be engaging a lawyer for he felt that he should face the music for what he had done and condition his mindset to his current situation.

If convicted, a first-time offender may face a fine between $1,000 and $5,000 or a jail sentence up six months. Besides that, he may face the charges of inconsiderate driving.

Read what celebrities posted as they feel sorrow at Aloysius’ passing.

As of now, the young actor wants to channel his energies towards his business venture. It’s also one reason why he didn’t continue his contract with Mediacorp due April this year.

Aloysius and his brother have since then set up a wood plastic composite company. In light of that, his passion for action isn’t waning- he still hopes to appear on screen around twice a year. He also added that, he would consider returning to the entertainment industry once his business has stabilised.

Dropped from Top 20 at Star Awards this year

Dubbed as one of the prominent male actors in Mediacorp’s 8 Dukes, it was surprising to see that Aloysius did not make into Top 10 Male Artistes at Star Awards this year. He first got into Top 10 last year and won Best Newcomer Award in 2015.

When Shin Min asked about it, he revealed that he saw it coming as he did not continue on his contract his Mediacorp. In fact, his suspicions were confirmed after receiving a call from the higher management at Mediacorp.

Rui En was let off with a fine of $700 and made a public apology at Star Awards 2016 after she came under fire for careless driving. Christopher Lee was also involved in a hit-and-run accident in 2007, where he was put behind bars for four months. Not only that, he was slapped with a fine of $4, 500 and his driving license was revoked for three months.

The local star is due to appear in courts on June 22. 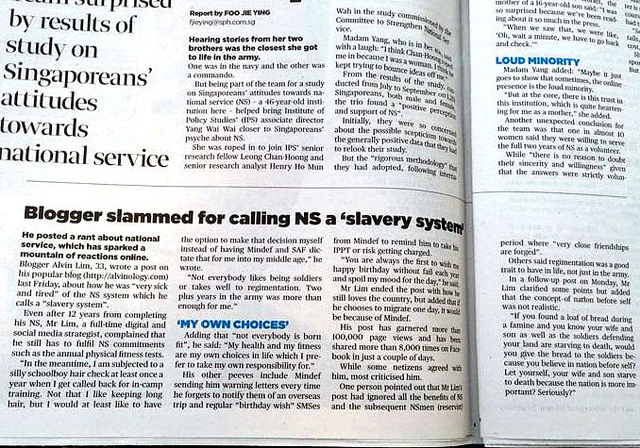 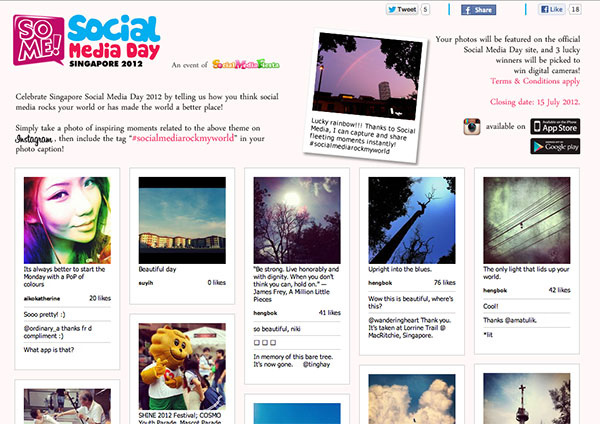