Nothing fills our night with as much laughter as the Broadway musical comedy smash hit SISTER ACT.

Indeed “ridiculously fun” as quoted from The New York Post, the musical is also insanely hilarious. Having a wannabe diva move from a life of glitz and glamour in showbiz to one devoid of worldly desires and possessions is already amusing in itself, let alone her ludicrous antics.

Chances are if you happen to be familiar with the 1992 hit film by the same name – featuring the famous American comedian, Whoopi Goldberg – SISTER ACT won’t sound that foreign to you. While the plot in both renditions are alike, the music is a tad different. Expect more soul and funk in the dance numbers as the cast members showcase the wide repertoire of their vocal abilities, especially in “Take Me to Heaven” and “Raise Your Voice”.

SISTER ACT follows the topsy-turvy life of wannabe diva, Deloris Van Cartier, whose life takes a dramatic turn after accidentally walking in on a murder scene. In a bid to escape from her mobster lover, she sought help from the police and went incognito at the most unexpected hideaway.

Little did the gregarious protagonist expect to find herself in Queen of Angels, a convent alongside fellow nuns. When she does find herself comfortable with her fellow sisters, she still isn’t exactly welcome by Mother Superior due to her unorthodox behaviour. The last straw comes when she supposedly leads some of the nuns astray, throwing the convent into disarray.

Nevertheless, she managed to redeem herself as she helps her fellow sisters find their voices while unexpectedly rediscovering her own. This aspect strikes a chord with us for throughout our lives, we’re on this continuous journey of self-discovery.

Everyone is always learning new things about themselves and it’s precisely this sense of novelty (and unpredictability) in life that makes self-discovery so intriguing. This particularly relatable theme of personal discovery lies at the core of this Broadway musical, which is just what we absolutely adore about SISTER ACT.

Featuring original music by eight-time Oscar® winner Alan Menken (Beauty and the Beast, The Little Mermaid, Little Shop of Horrors), you can be sure of spectacular music and dance performances hard to turn away from. “Fabulous, Baby” is also a groovy tune that is catchy and captivating, prompting you to sing along.

What sets SISTER ACT apart is its numbers that are more soulful and jazzy numbers than usually expected of other musicals. This is one aspect we can’t help but to wax lyrical about.

It’s also the first time an Asian actress is involved in the cast.

Actress Sophie Kim is the first Asian to play the role of Sister Mary Robert, which you’ll have a chance to see for the Asian tour. The 36-year-old Korean starlet is able to relate to her role for in both reality and on stage, she slowly began to find her voice and grew more confident after being held captive by what others said. What’s more, this role means the world to her as it was her lifelong dream to play the role.

It may not be everyday that an ambitious songstress finds herself feeling out of place in a convent but the provoking story of self-discovery, love and friendship in SISTER ACT will always be what we hold dear to our hearts.

Sister Act opened on 9 May and shows run daily except for Mondays until 28 May 2017.

For more details, find out here. 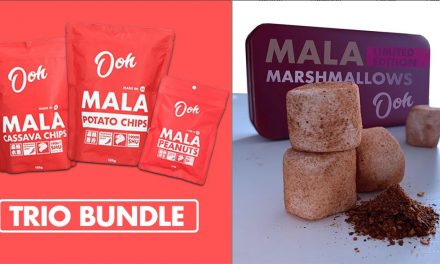 Mala Marshmallows are now available on Shopee! Order now and give our frontline heroes a helping hand 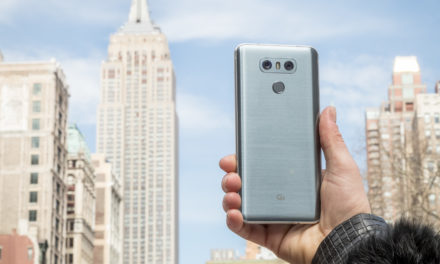 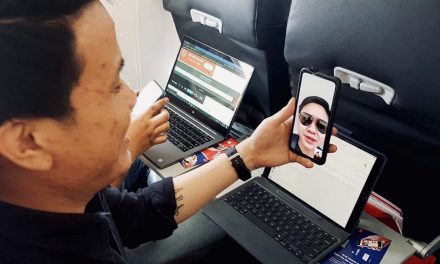