Moms’ Breastfeeding in Public – Whose Side Are You On?

When it comes to breastfeeding in public, there are two camps – those who’re all for it and those who simply oppose it. Nevertheless, there are those who sit on the fence but the most vehement reactions come from the extreme ends of the spectrum.

Once the following picture started making its rounds on the Internet, both camps have gone into full-force, either siding with Cheryl Lee (the mother in the picture) or giving her heat.

Some didn’t take too positively to her photograph and here’s one:

In a Hardwarezone thread about the breastfeeding saga that unfolded earlier today, one user commented that the said mom should at least attempt to conceal her breastfeeding in public with a cover.

In Cheryl’s defence, she hit back and gave everyone a piece of her mind:

In Cheryl’s own words, she highlighted this, “Anyway, it’s just a breast. We all have it. Be it female or male. It’s meant to be used to feed a baby. I don’t see anything wrong with using it to feed a baby and ensuring my baby is comfortable.”

She also added that, “What’s so sexual/wrong about it? Hahas! Maybe girls should stop eating bananas/popsicle in public as some might find it sexual too.” She then ended her post off with a slew of hashtags, which drove her message home.

These two photos (one of them breastfeeding her kid) can also be found in the very same post:

As with every other controversy, there’re people who have come out lauding her move, apart from naysayers:

Shortly after her post was up, a flurry of supportive comments came flooding in – cheering her on as she stood up for herself.

However, not everyone shared the same sentiment:

One user’s take on Cheryl’s post stood out among the encouraging comments, stating that, “Please consider about those younger kids seeing what you’re exposing. No doubt the logic of feeding ur hungry child is absolutely right and people generally don’t eat under a cover. Spare a thought for the rest of the people in the MRT. You can choose to go to the nearest nursing room or at least out of the train to a less crowded part of the station and have your husband block the view. I am a fellow breastfeeding mum too and I think while we care a lot about our child being hungry and wanting to feed we need to consider the surrounding too…”.

Needless to say, people who disagreed with the user promptly replied to her comment.

At the end of the day, this hoo-ha begged the question of how acceptable is it for mothers to breastfeed in the public without a nursing cover. Is it a personal choice for mothers to make or are there further implications to consider? Essentially, there is no hard and fast guideline or answer to this conundrum.

So it’s up to you to make your call – whose side are you on? 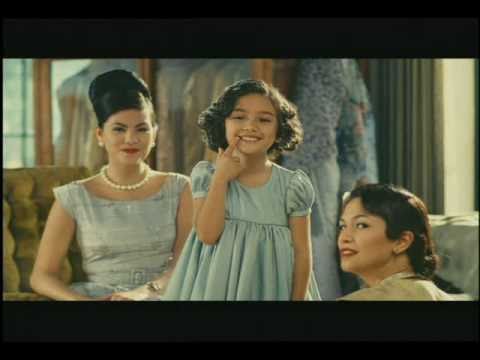 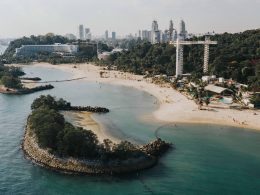 In line with the simplification of Singapore’s Safe Management Measures (SMMs) and transition to a COVID-19 resilient nation,…
byIrone Kim To mark the 50th anniversary of National Service, national servicemen (NSmen) will enjoy discounts at almost 160 hawker…
byChitra Kumar
Power up your child's learning with Geniebook.
Sign up for free demo
This is default text for notification bar
Learn more