The Future of Automobiles In the era of horse carriages, everyone thought Henry Ford was crazy when he said motor cars would be taking over. Now, Uber is playing Ford by hinting at the future of private transportation: flying cars. Fast on the heels of driverless cars, Uber has been anything but discreet on its Uber Elevate development, hiring a renowned NASA engineer to make it a reality. This July, we also learned Dubai is debuting Chinese manufactured flying drones called EHang 184.

About two years ago, we got a glimpse into how a flying car looks like. Terrafugia teased everyone with its TF-X Outer Mold Line. These mini-airships will be able to take flight without the need for landing strips, thanks to the Vertical Takeoff and Landing (VTOL) technology. Electric motors will power them over a max range of 500 miles. Mastering the computer system to pilot the car purportedly takes a few hours, a little more than what you would take to put together a model car. On paper, everything seems really fly.

Why wouldn’t it be? Singapore is leading the charge in terms of smart technology and transport efficiency, surely flying cars would put us in better stead. If flying cars are to be brought into Singapore, imagine all the rage-inducing congestion we could avoid during the daily rush hour. We could whizz from breakfast at a neighbourhood kopitiam in Clementi to that morning meeting at Shenton Way in barely 10 minutes. We could smirk at how dated chopper riders are.

Then again, if something sounds too good to be true, it probably is.

Private vehicle owners make up about 30% of the population and of course, that percentage is set to be significantly lowered in the next decade with ride sharing and shift of mindsets to public transport. Aggressive promos on Grab and Uber car pooling services are already making a splash among commuters, and the completion of both the Downtown and Thomson-East Coast MRT networks is going to make the idea of car ownership even more foolish. Cycling towns are emerging all over the place. The end goal in mind is clearly zero emissions and smoother roads. And maybe lesser angry drivers.

The full transition to an envisioned Singapore in 2030 will take time; to make the best out of the current situation, electric cars and taxis are being pushed with charging stations and CEV rebates.

It seems the grounds been pretty much covered, and there is only enough room for flying cars to function as a rich man’s plaything.

These autonomous hovercrafts may excuse you from ‘drink and drive’ felonies, but don’t be popping the champagne bottle too fast. We foresee that for everyone cheering the circumvention of road congestion issues and MRT breakdowns, there are more roadblocks lying ahead. These are the questions we have to ask ourselves:

We are going to have the same conversation we did with driverless cars all over again. In the event of an air collision, who is to blame? How will insurance coverages be disrupted? The worst part is, every time we step out to open spaces, there is the paranoia of being part of the collateral damage when it comes crashing down on us. With the scope of damage widened, you can be sure one thing will be going up: insurance premiums.

We all have to get acquainted with manual piloting. A.I. have their bad days too.

In land-constrained Singapore, the push for a car-lite society can relieve car park spaces for something else. Like another hipster café. Flying cars, we imagine, would require isolated parking spaces with customised lots as they generate large amounts of downforce for take-off. In other words… Nah. Probably not going to happen.

There are too many vertical expansions in Singapore. That alone calls the feasibility of flying cars into question. Can the VTOL technology be trustworthy enough to drift over our cloud grazing hotel buildings and 30-storey flats? What if a system lapse causes it to fly directly into a building and repeats a 9-11?

The future of automobiles in Singapore

Flying cars are undeniably cool, but don’t bank on your hopes. Maybe it will become a thing in Singapore in the year 2100 when driverless cars are relegated in the unforgiving pace of technology. We can’t be sure. For the foreseeable future, the closest you can get to cool motoring technologies here are fully electric fleets, driverless taxis and whatever you might see in the new reboot of Blade Runner.

Isn’t that good enough? We won’t have to worry about drastic overhauls in car insurance, and we most certainly don’t have to worry about flying pieces of metal dropping squarely on our heads. But meanwhile, no matter how advanced your car’s technology is, it pays to right-size your motor insurance for yourself. Get the best kind of roadside assistance by comparing across all the attractive car insurance quotes on GoBear! 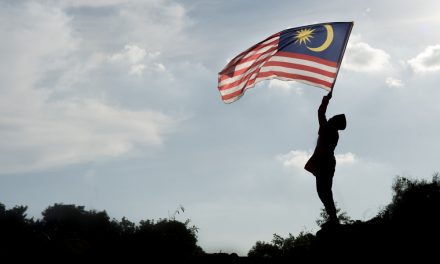 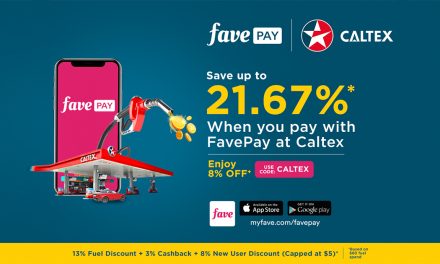