K-drama lovers are going to mark their calendar for the 9th of April 2017 upon knowing this.

Remember “Joo Joong-won” from Master’s Sun? The wildly popular heartthrob who played the role – none other than So Ji Sub – will be gracing our shores on 9 April.

The moment has now come for So Ji Sub fans in Singapore as they will have the much-awaited chance to meet him in person at his Fan Meeting Tour TWENTY: The Moment in Singapore.

So Ji Sub last came to Singapore in 2014 and since then, he has starred in other titles like, Oh my Venus, Good day, The Warship, released a mini album “SO GANZI”, a coffee book – Jisub, Haruharu and won the KBS Best Male Actor Award. Get ready to be entertained dazzled by his charming good looks as he graces our shores on the 9 April 2017.

Tickets are now on sales.

Tickets also available through 6348 5555 and all SISTIC channels

*Brought to you by Mediacorp Vizpro International Pte Ltd. 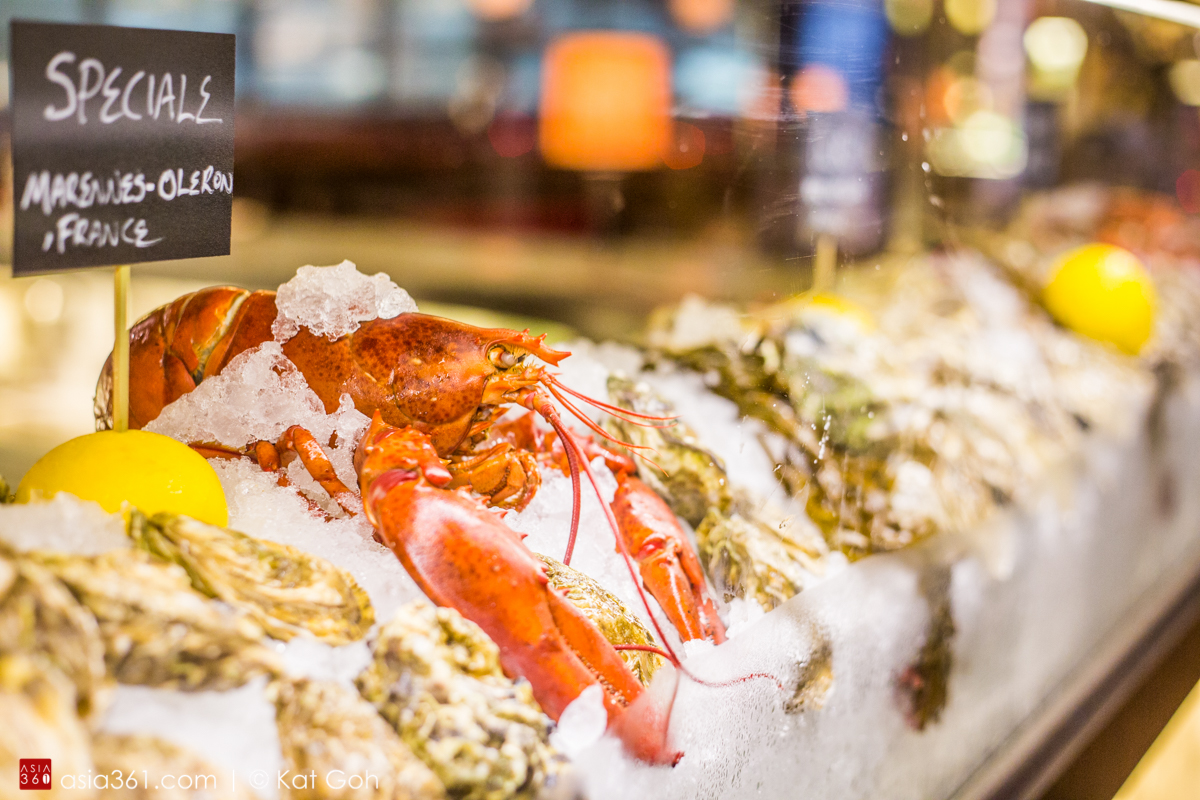