Anime fans will have a reason to rejoice next week, between the 20th and the 26th of February 2017. Golden Village, Singapore’s leading cinema exhibitor with 11 multiplexes, alongside Odex Private Limited will be running the much-anticipated Anime Film Festival.

The Anime Film Festival, created just for anime fans, will feature 4 brand new anime movies and 2 classic series. The highly anticipated Sword Art Online the Movie: Ordinal Scale will also be released together with this film festival. The Anime Film Festival is then completed with a series of activities such as Choppa Balloon Display, Yugioh Tournament and cosplay wefie competition at City Square Mall. 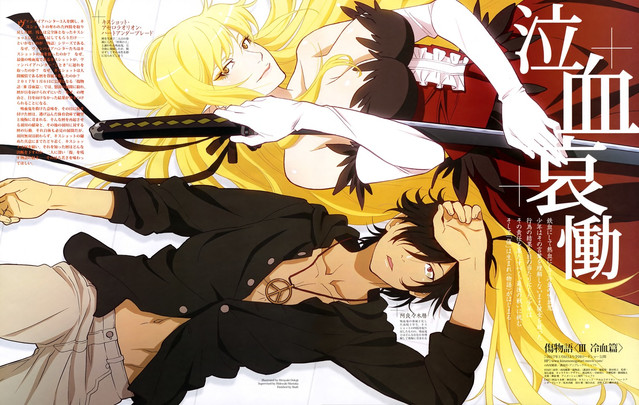 Koyomi successfully retrieved all of Kiss-Shot’s limbs and returned them to her. Now he must face a fully restored version of Kiss-Shot to regain his humanity.

Their first meeting was terrible. Before she even notice, Hina’s heart was pounding. Infatuated with her secondary school senior – Koyuki She studied hard; determined to enter the same high school. Her childhood friend – Kotaro, enrolled with her. During the holidays, the dull Koyuki changed his image for his love interest and begin to gain popularity. Despite this situation, Hina is still determined to confess her feelings?! 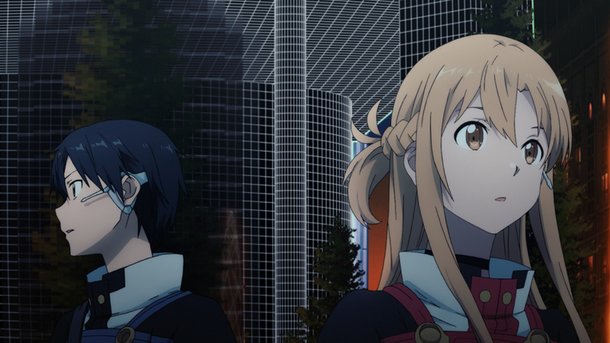 In 2026, two years since the SAO incident, a new game called “Ordinal Scale,” an Augmented-Reality MMO, is becoming popular among the players. But strange things are happening in the game and Kirito and the gang are facing a new danger. 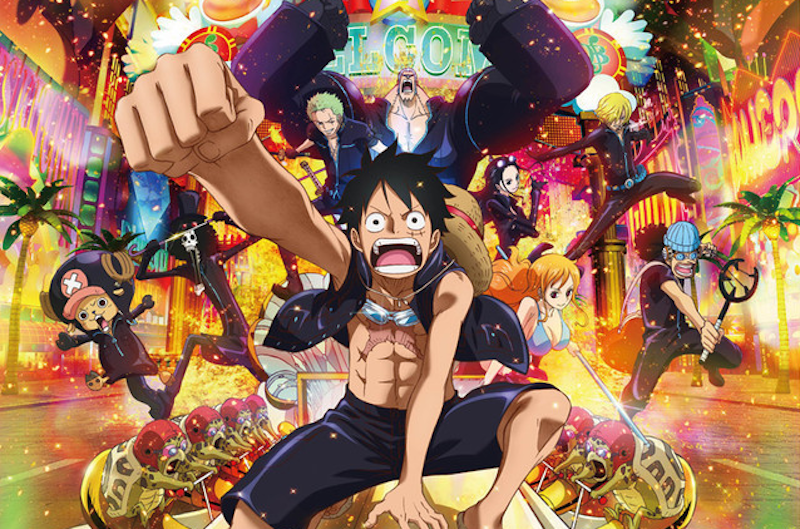 Set in Gran Tesoro, an independent country chartered by the World Government, home of the world’s greatest entertainment city where well-known pirates, Marines, and millionaires throughout the world gather in an “absolute sanctuary” that even the World Government can’t touch. There, the Straw Hat Pirates meet the ruler of the country, the golden emperor, Gildo Tesoro, who easily wins pirates, the Marines, and even the World Government over to his side with money. He is about to take action to satisfy his bottomless ambition which may result in major changes in power relationships in the New World… 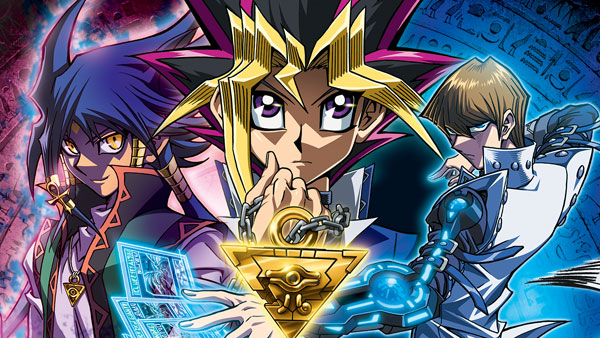 The stakes have never been higher; the rivalries never as fierce; the risks never so great. One wrong move—one card short—and it’s game over for good. A decade in the making, Yu-Gi-Oh! The Dark Side of Dimensions features new designs and an all-new story from the original creator of the global phenomenon, Kazuki Takahashi. His masterful tale features anime’s most beloved characters in their long-awaited return: Yugi Muto, Seto Kaiba, and their faithful friends Joey Wheeler, Tristan Taylor Téa Gardner, and Bakura.

Advance Sales: 9 Feb 2017 except GENOCIDAL ORGAN which will be released on 23 Feb. 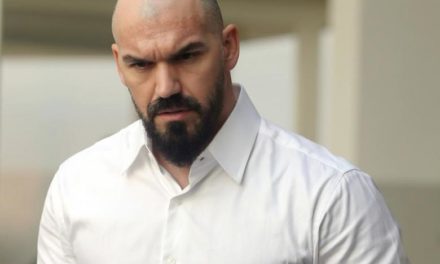 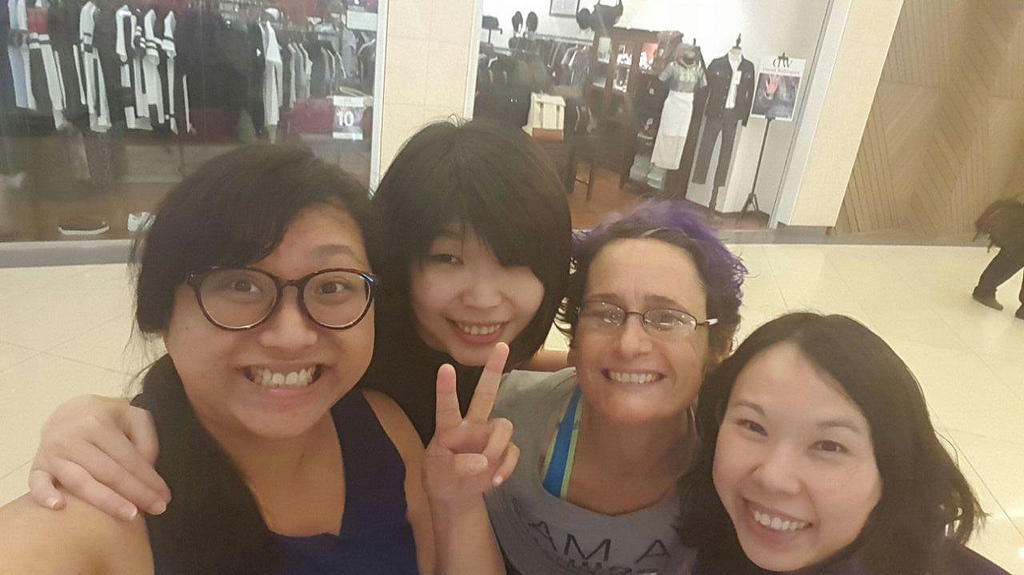 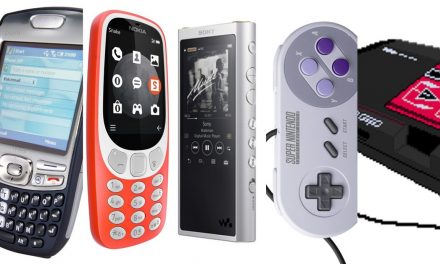