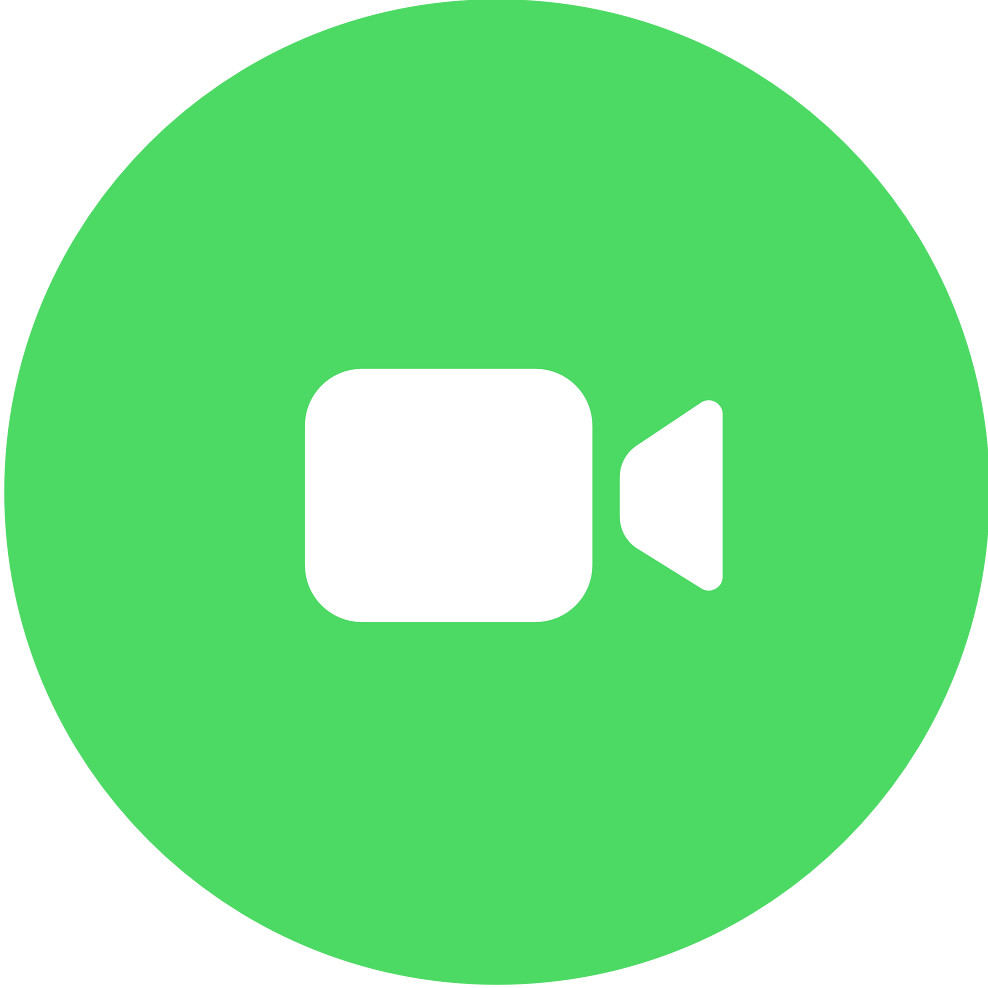 Today, WhatsApp announced it will be introducing video calls in their next step to connect people. In the coming days, WhatsApp’s more than one billion users can make video calls across Android, iOS, and Windows devices.

Check out the how-to video here:

WhatsApp’s stated goal is to help as many people as possible stay in touch with friends, family, and others they care about. That means making a product that’s simple, easy to use, and accessible no matter where you are.

The company started with messaging and Group Chat. Then they added voice calling. And they did it in a way that works across thousands of device and platform combinations all over the world.

The WhatsApp video calling is their newest service addition.

WhatsApp said they are introducing this feature because they understand that sometimes voice and text just aren’t enough. There’s no substitute for watching your grandchild take her first steps, or seeing your daughter’s face while she’s studying abroad. And they want to make these features available to everyone, not just those who can afford the most expensive new phones or live in countries with the best cellular networks. 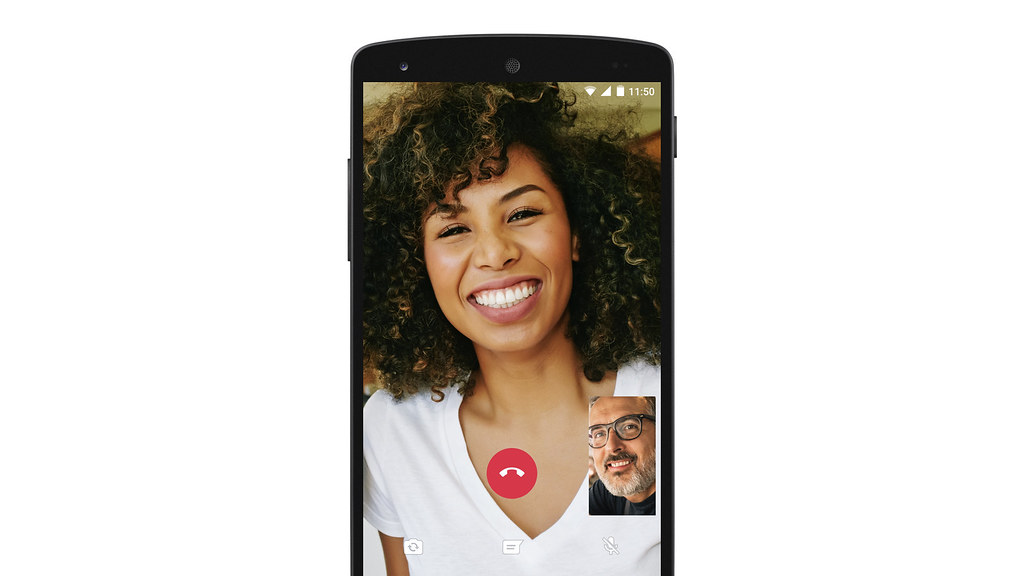 Over the years WhatsApp has received many requests from users for video calling, and they are excited to finally offer this feature to the world.

Have fun video chatting with WhatsApp!

ASUS ZenWatch 2 – Why get just one when you can get two?

Tomorrow is Valentine’s Day. Have you bought anything for your special half yet? Instead of wasting money on…
byalvinology 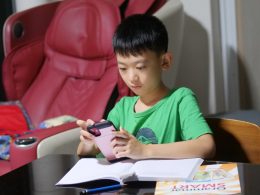 The year-end school holidays have started. While it definitely is a time for play, I believe in striking…
byalvinology