Both the standard Mate 9 and the Porsche Design edition are powered by the Huawei-built Kirin 960 chipset, the world’s first chipset to feature an ARM Cortex-A73/A53 Octa-core CPU and Mali G71 Octa-core GPU, also the world’s highest performing smartphone processor.

The standard Mate 9 features a 5.9-inch screen, 1080p screen and a unibody metal frame. The Porsche Design edition has a 2K curved display that measures 5.5 inches. Specs at a Glance: Mate 9

With its new SuperCharge technology and a 4000 mAH high-density battery, Huawei Mate 9 increased battery life to over two days of uninterrupted performance, including a 40% increase in CDMA call time and a 20% increase in gaming time.

There is also the Super Safe 5-gate protection, which will offer real-time voltage, current and temperature monitoring to eliminate safety hazards and safeguard battery life.

A Phone for Photography Enthusiasts

Huawei and Leica continue their partnership in the new Mate 9, which features the second-gen dual-lens camera co-engineered with the German company. The optical performance of the camera module gets some improvements — a 12-megapixel/F2.2 RGB sensor, a 20-megapixel/F2.2 monochrome sensor and enhanced image fusion algorithms.

The standard Mate 9 will go on sale at the price of €699 in Europe. It is expected to be available in Singapore in November 2016, though prices are not firm at this point. 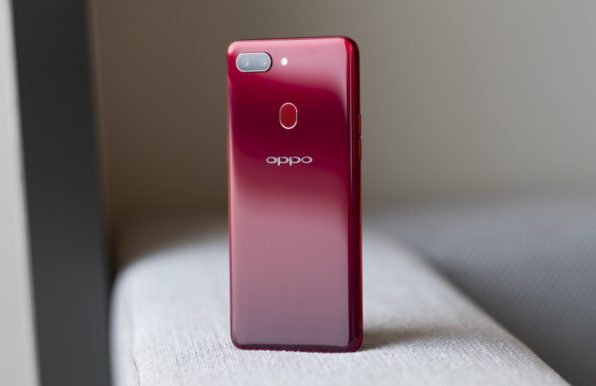 Be part of Oppo’s photo campaign and receive a free R15 ahead of launch!

Ahead of OPPO Singapore’s R15 launch, award-winning photographer Stefen Chow, will be roving the streets to capture the…
byKaryn Cheong

DoubleTree by Hilton will make aerospace history later this year when a batch of specially prepared DoubleTree Cookie…
byIrone Kim
Hello. Add your message here.
See how Snapask has been helping out over 3 million students around the world. Find a perfect plan