They are the darlings of the tech world. Hobbyists fly them, travellers use them, even governments have taken notice of them. However, long before all this hubris about invasion of privacy, wayward users and just about every damned video starting off with an aerial sequence, there was a company called Parrot SA. It was and still is a French wireless products manufacturer company based in Paris, France, founded in 1994 by Christine/M De Tourvel, Jean-Pierre Talvard and Henri Seydoux.

Having introduced ubiquitous a personal digital assistant with voice recognition in 1995, it continued its legacy of innovation with the first Bluetooth hands free car kit in partnership with Ericsson, in 2000. Then, in 2010, the Parrot AR.Drone was launched commercially. It was the first easy-to-fly drone for mass consumers. It was over Wi-Fi with a smart phone and Open API game development platform. THIS, was the grand daddy of all the drones that we see in the market today. This year, Chris Roberts, V.P and M.D of South East Asia region introduces 4 new drones to the now very crowded playing field. The four models cater to every spectrum of the drone flying community, from hobbyist to professional. Although Parrot is entering a very competitive market, I found its dedication to thinking out-of-the-box and pushing the boundaries of imagination to be very inspiring. Built for those who just want to have fun, is the Parrot Mambo (SGD 229). With the Lego brick-type connector on the top, various accessories can be attached to it. An arm that has a carrying capacity of 4 g or even a 7 shot cannon can be connected to this little gizmo to expand its capabilities. This is the perfect toy carry a secret message to your buddy or indulge in a little aerial combat with multiple units. However you choose to deploy the Mambo, you can capture the moment with the onboard camera. This big bird is the Parrot Disco (SGD 2,399 with cockpit glasses and Skycontroller ). Both beginners and professionals can find the perfect flying experience with assisted piloting or with a manual mode. The lightweight, fixed wing aircraft is built for maximum flight efficiency and can stay up in the air for up to 45 minutes, while recording full HD footage. Mentioned as one of the favourite drones of renowned film maker, Casey Neistat, the Parrot Bebop 2 (SGD 1,399 with cockpit glasses and Skycontroller ) has the capability to record quality images in flight with a fully stabilised, 14 mega pixel fish eye lens. At only 500g, this aerial device can stay airborne for up to 25 minutes. Really impressive is its 60km/h top speed, emergency cut off features and ability to be controlled by either the Skycontroller or smart phone app; the FreeFlight Pro app.

Pair this with the Parrot Cockpit glasses and get ready for an immersive experience – seeing exactly what the Bebop’s front mounted camera sees. It’s a bird’s-eye view only super heroes and feathery avian critters are privileged to experience. Truly in a class of its own, the Parrot Swing (SGD 269) sports a revolutionary design that is born straight out of a sci-fi movie, particularly one that involves a Death-star. Like a Harrier jet, the Swing takes off vertically. However, it flips onto its side, when moving forward, like a conventional aircraft. Where these drones perform admirably is in its electronics and engineering. Its onboard systems constantly calculate its position – enabling it to maintain a constant altitude, even without pilot input.

If you are looking for a drone that you can take anywhere and is easy to fly but difficult to break, checkout these long-standing alternatives with still plenty of game left in its franchise.

For more information, on the Parrot company and its products click here. 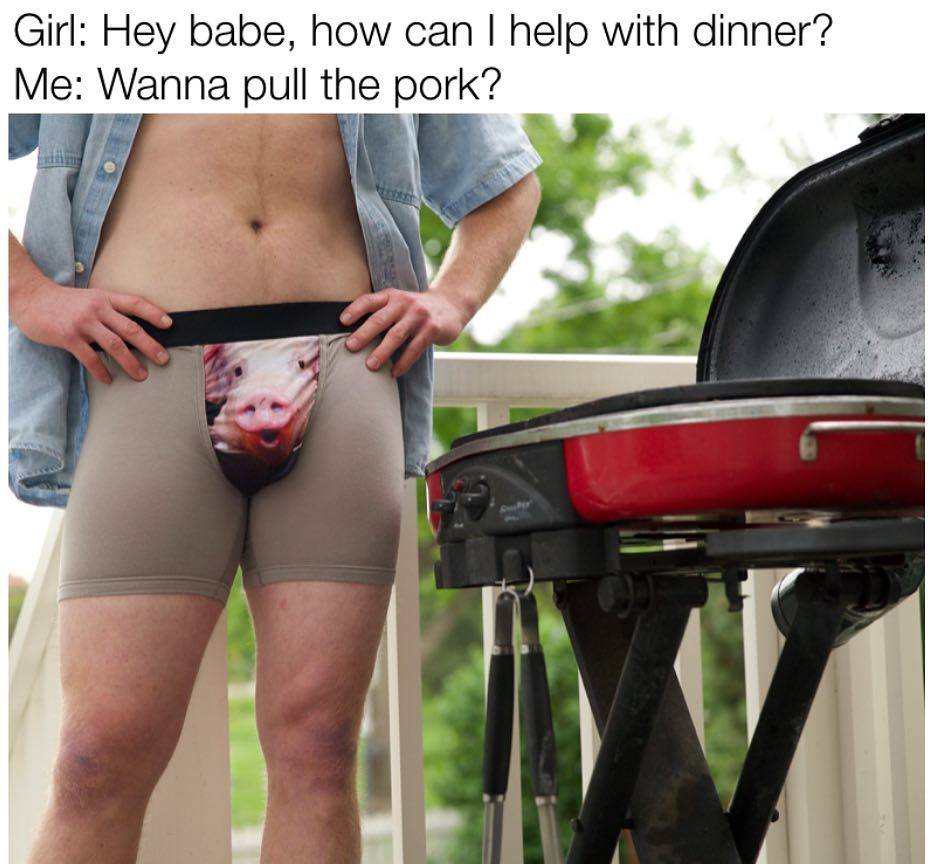 Subscription Undies Anyone? Get them from Shinesty

If you like your undies colourful, loud and surprising, check out Shinesty, an e-commerce brand that sells shiny…
byalvinology Bellywellyjelly is one of Singapore’s prettiest and most beloved vloggers. With thousands of followers and a brand of…
byStaff Writer SilkAir to launch non-stop flights between Singapore and Hiroshima

SilkAir, the regional wing of Singapore Airlines, will be launching non-stop flights between Singapore and Hiroshima, Japan, this…
byalvinology