More than 20 of my friends (mixed of parents, married without kids and those singles) shared this article on Facebook and it caught my attention. And below I quote:

“You need a very small space to have sex… In France, in the UK, in the Nordic countries, man meets woman, tonight they can make a baby already. They love each other. Both of them partly have their own family, so it is a matter of living in yours or living in mine, and they also don’t have to worry about marriage – that comes later” – quoting Senior Minister of State Josephine Teo from this article.

I like that our ministers are evolving and is beginning to have a better sense of humor and broader mindset. Yes its true you do not need much space to have sex, but you do need space to have kids. But since we were told to just do it first and think later, here are 5 small places to get steamy tonight or maybe in the day during lunch!

Because the weather is crazy hot lately and the public parks hardly have people visiting in the day. But do be considerate and clean up after use. And don’t take too long in there, it may be too hot to handle.

Lovers working at the same place can try for a quickie in the pantry.

For those who wants some thrill at making out in a capsule hotel, where sound isn’t very much concealed between cubes, Cube Capsule hotel at Smith Street could be one to check out. They’ve got the queen size capsules for 2 or if you want something even smaller, go with the single bed and just do it. There are many dimly lighted places around Singapore. Or you can find quiet car parks (avoid roof top cos can see lah!) and have some baby making actions there.

For those urge when you see her in a sexy new dress and need to get it settled there and then. 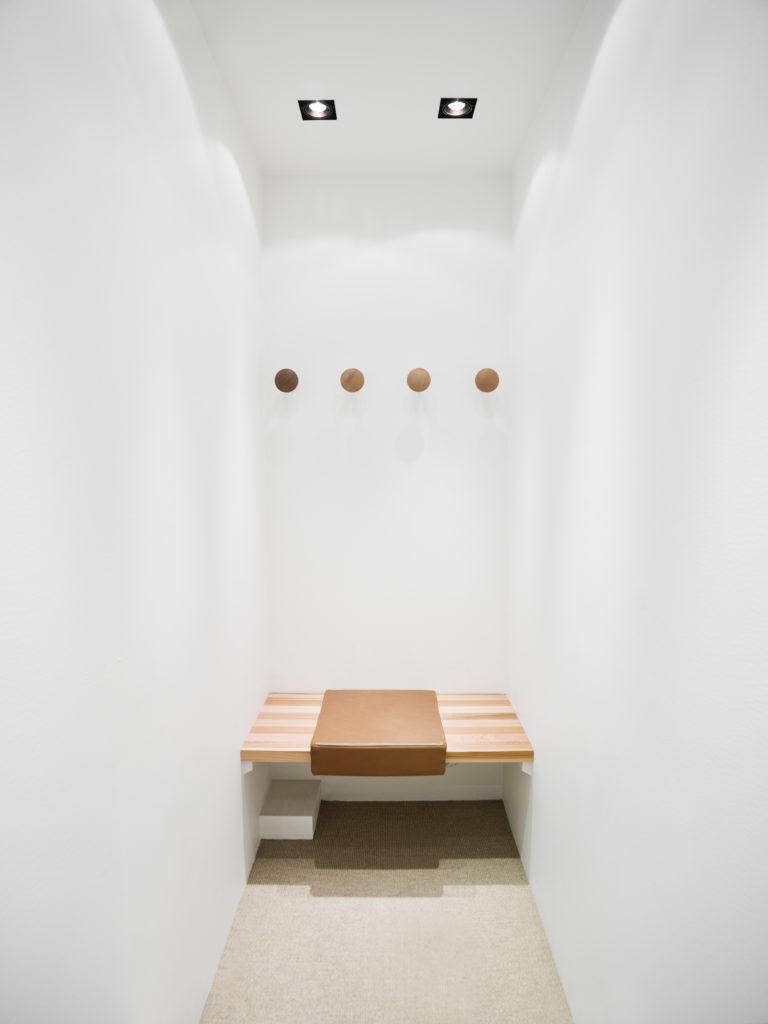 This post is for entertainment purpose and please practice safe sex. Featured photo from Shutterstock.

Ten things to do at Angsana Laguna Phuket

Set along the shores of Phuket’s Bang Tao Bay in the island’s northwest, Angsana Laguna Phuket is part…
byalvinology 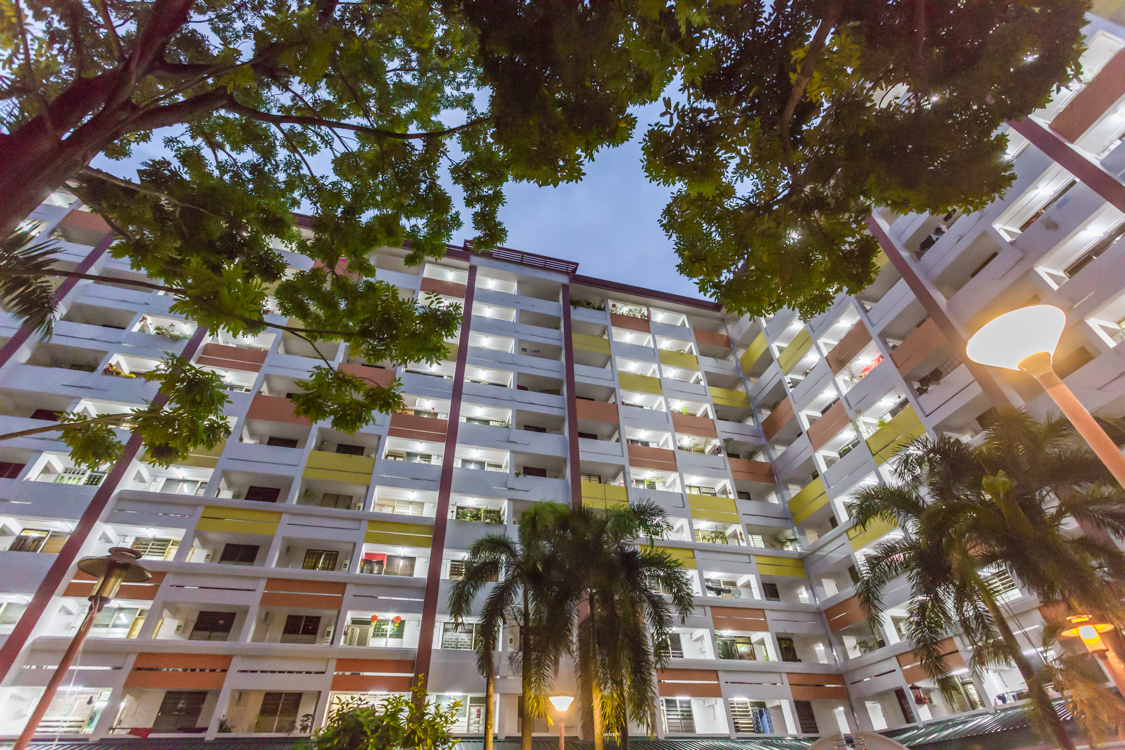 Arrive To Survive This Zombie-Infested Halloween at [email protected]

What’s happening this October? Other than having celebrations of food and beer for Oktoberfest, it is also the…
byCaren Foo New cultural, culinary and wellness experiences on Silversea announced for 2017

Silversea cruises has unveiled the newest enrichment activities for its latter 2017 cruises. Cruise guests may enjoy ballet and…
byStaff Writer