Born out of fire and turbulent seas, Japan’s South-westernmost island is famed for its active volcanoes and hot springs. It’s subtropical climate and pristine beaches provide a strong draw for residents of the colder North and a growing number of guests from around the world. With a palate of lush haleful greens, ash greys, blues, and aqua marine, the island of Kyushu a vibrant kaleidoscope of colour. Heat, specifically of the geothermal variety, has also played a constant part in its heritage and history. The island is the most volcanically active of all Japan’s islands and is home to the largest active volcano in the archipelago. It was also here, in 1945, at the city of Nagasaki faced the second and last nuclear attack in history, ending World War 2 and leaving the city engulfed in a firestorm. Since then, Nagasaki has emerged from the ashes as a city reestablished on the principles of peace.

A trip here will be one filled with culinary delights, vibrant culture and history that warrants multiple return trips to fully acquaint oneself with the island.

Nagasaki Atomic Bomb Museum
A sombre reminder of the price of peace and the wages of war, the museum was created in remembrance of the atomic bombing of Nagasaki by the United States Army to end World War 2. Inside, visitors will find exhibits still irradiated from the event as well as a recreation of what daily life was like before the detonation of the nuclear bomb.

Now abandoned and uninhabited, the island once used for coal mining. After the coal mine was shut down in 1974, the buildings were abandoned and fell derelict. They have survived to this day as literal time capsules of a bygone era. The island’s popularity has soared since 2009 when it was reopened for tourism and since being used in the 2012 James Bond film, Skyfall.

A dominant feature on Kyushu, Mount Aso is the largest active volcano in Japan and, is among the largest in the world. The Aso Kuju National Park was established around its slopes and with the recent construction of a car park which greatly improved access, has seen a surge in the number of tourists. The park is popular for its hot springs and onsens located within the compound, as well as camping, hiking and horse-riding.

Dazaifu
This city located in Fukuka city is famous for its temples and mountain setting. The Komyozen-ji temple is a picturesque Zen Buddhism temple built in 1273 and is famous for its sculpted gardens. Kanzeon-ji, built in the 8th century, is another major historic landmark in the city and was once the main Buddhist temple on the island. A trip to these cultural treasures will transport the visitor back in time, and leave a lasting impression of its peaceful surroundings and inspiring architecture.

Another site rich in history is the city of Kumamoto, dominated by the impressive Kumamoto castle. It is considered one of the three premier castles in Japan, together with Himeiji and Matsumoto castles. The castle is also one of the few in Japan with most of its construction in its original condition.

When considering the most famous of Japan’s culinary exports, the Wagyu beef from Kagoshima is a strong contender. Kagoshima Wagyu beef is tender and derives a full flavour from an even marbling pattern throughout the meat – a product from a culture of raising the cows “with respect and affection”. Being the Southernmost city on Kyushu, Kagoshima has a mild climate and palm tree lined streets, leading many to compare it to its sister city, Naples.

There are many more destinations and reasons to make Kyushu part of your next holiday plans, other than the ones briefly mentioned above. So, take a peek and let your senses lead you down South.

[box type=”shadow”]On 15 Oct, join the Weekender Team to discover the beautiful Kyushu, Japan’s third largest island and a travel destination known for its active volcanoes, beaches and natural hot springs such as those at Beppu.

Complimentary Kyushu goodie bags will be given and light refreshments will be served on that day.

Lucky draw open to all guests

Come for the event and you can stand a chance to win attractive prizes worth more than $5,000 in total!

This event is organised together with Kyushu District Transport Bureau and Follow Me Japan.[/box] 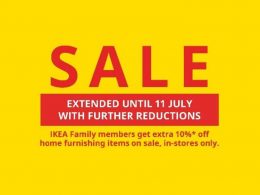 The IKEA Sale is extended till 11 July! Don’t miss your chance to finally realize that dream home makeover!

The IKEA Sale will be extended with further markdowns for selected items from now till 11 July 2022!…
byIrone Kim

On the second night of my trip to Sydney with Scoot, we were hosted at The Star for dinner at Balla Restaurant,…
byalvinology 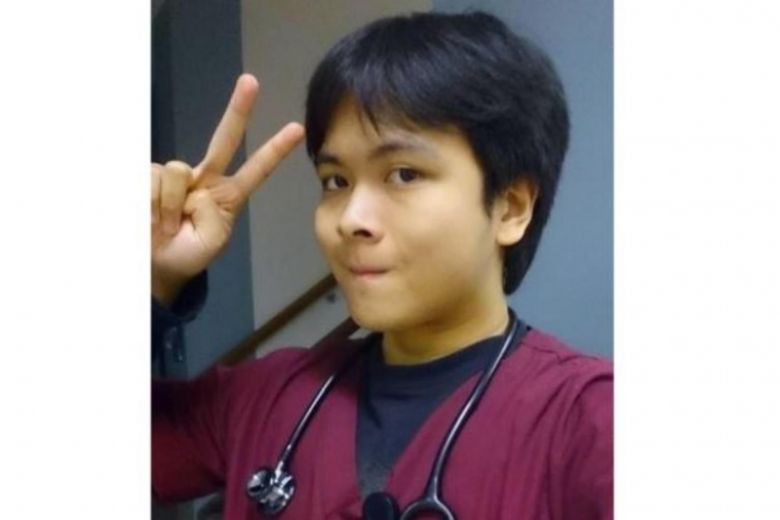