The best 99% effective contraception – not the condom! Spoiler alert for those who haven’t watched the latest Bridget Jones’ Diary flick Beyond Complicated – Bridget gets knocked up all thanks to a pack of expired, dolphin-friendly condoms. The idea that one could use condoms, and funky ones, no less, for a six-hour sex marathon, really baffles me. Bridget’s cave of pleasure must be lined with reinforced steel.

You see, I’m allergic to latex. Just thinking about rubbing rubber in my girly regions makes me want to scratch parts I cannot reach. And let’s get real. When your partner wants to get frisky in the sack, he probably wants something else wrapped around his manhood, not a layer of cling film. By the way, due to user error or breakage, condoms are only 82% effective at preventing pregnancy.

So what does one do to avoid accidentally fathering a litter of kids? Use the withdrawal method? (78% effective.) The rhythm method? (That’s no sex for up to a whopping 10 days.) The pill? (91% effective, but you have to take it daily.) Abstain? At this point, I think it would be irresponsible of me if I didn’t point out that your male partner probably didn’t choose to be with you because you provide scintillating conversation. 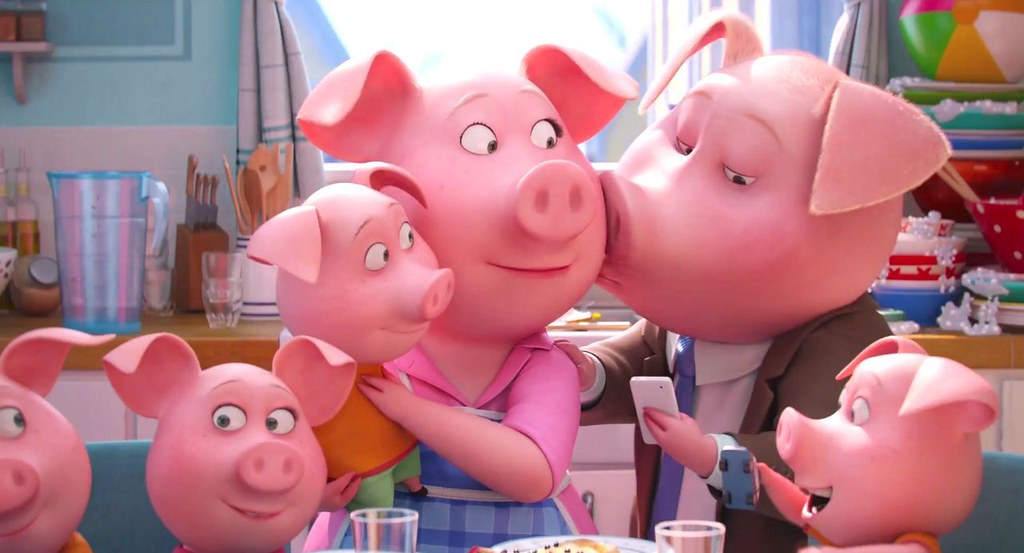 A scene from Sing, an upcoming animated feature by Illumination Entertainment. The stuff of a swinging bachelorette’s nightmares. Credit: Universal Pictures via www.cgmeetup.net

Jokes aside, you really are more fertile than you think. More than half of the 12,000 abortions in 2013 were conducted among married women, and morning after pill prescriptions have doubled in the first quarter of this year, according to data. The idea of spontaneous conception won’t be so attractive once you consider the following:

Now that you think about it, it’s worthwhile to consider the 99% effective contraception methods, isn’t it? Now how did I know all that? Go to www.howuknow.com and you’ll know. And here are your best contraceptive options:

All the above are long-acting, reversible contraceptive (LARC) methods, which means that they stay in place and work for years – not just the one night only. And one day, when you’re ready for that “sweetest devotion”, as British crooner Adele puts it, you just remove the device and you can still spawn.

Best of all, the contraception can’t be felt (no more itch or burning sensation), and it won’t make foreplay awkward. You and your partner can enjoy yourselves without having to worry about Consequences!

But there’re just a few things – if you’re scared of needles, you’re not likely to take the contraceptive implant. If you don’t like the idea of having copper ions swimming about in your pool, you might feel a little iffy about the copper IUD.

Understanding that women need more non-invasive options for LARCs, German drug company Bayer (the same company which came up with Mirena, one of the most popularly used copper IUDs in the world) released a new IUS product in conjunction with World Contraception Day (September 26).

At 28mm wide, 30mm long and 3.8mm in diameter, the Jaydess is the smallest IUS device on the market now. It is said to release the lowest daily hormone dosage, at 13.5mg levonorgestrel. It is inserted into your uterus by your trusty gynae and works by releasing levongestrel, a hormone which has a similar effect to progesterone, to thicken cervical mucus and prevent egg and sperm from meeting. I’ve been told with certain authority that the cervical mucus acts like a barrier not unlike the Great Wall of China at preventing sperm from coming through. This stuff acts like a natural plug between your cervix and vagina. 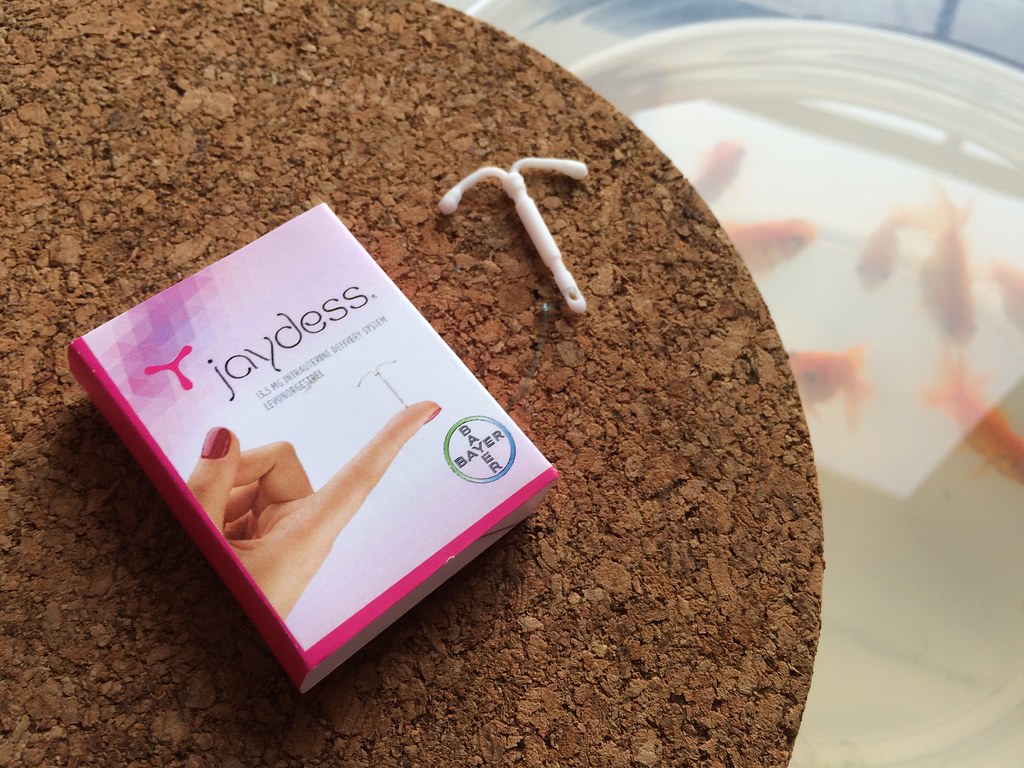 The Jaydess IUS is smaller than a matchbox. Or a goldfish. It will fit inside your uterus comfortably.

In short, here are the pros of the Jaydess:
– more than 99% effective
– stays in place for up to three years
– acts locally with a low dosage of hormones
– lighter, shorter bleeding during periods
– absolutely reversible and fertility bounces back upon removal
– completely unobtrusive to sex
– can be used during breastfeeding
– it’ll start working within five days of insertion

And here are the cons:
– may cause spotting and irregular bleeding with initial use
– in the rare chance (three in 1,000) you get pregnant, the pregnancy will be ectopic (outside of the uterus)
– does not offer protection against AIDS and other sexually transmitted diseases
– small risk of infection at time of insertion and expulsion

This IUS may seem a little expensive (price TBA) but don’t forget that it can last up to three years! If you get action regularly, it’s definitely more value for money than condoms. Heck, the price of the Jaydess would pale in comparison to an abortion ($600?) or having a baby (thousands of dollars to tens of thousands of dollars, duh). Check with your gynaecologist today.

By now, Bridget should know, and so should you. 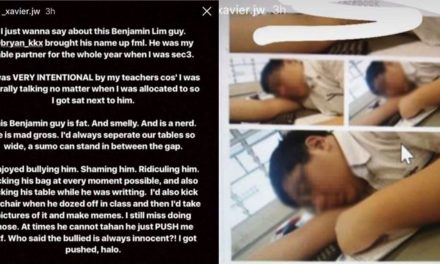 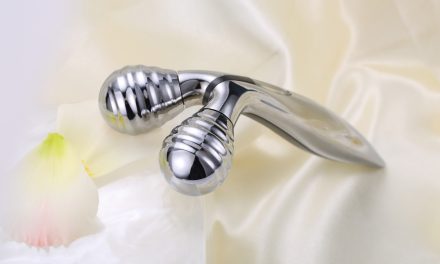 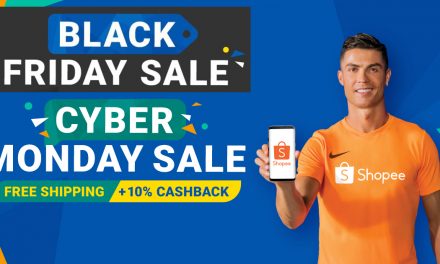