This coming weekend on 9 and 10 July 2016, Malaysia’s best-selling comedy hit Laugh Die You – The Karaoke will be showing at the Resorts World Theatre in Resorts World Sentosa (RWS).

If you love local comedy, you won’t want to miss this show which is hyped as a Malaysia vs Singapore show where the best comedians from the two countries will face-off:

Presented by Popcorn Studio, “Laugh Die You” is a direct translation of the Cantonese phrase “siu sei lei”, meaning “laugh until you die”; and audiences can expect nothing less than three hours of belly-aching guffaws as the best of Malaysian and Singaporean stand-up comedians.

Representing Malaysia in this epic comedy production is femme extraordinaire stand-up comic, Joanne Kam. Her acid-tongue humour will be challenged by Singapore’s effervescent Kumar, who needs no introduction for his irreverent, no-holds-barred comedic genius.

With the two queens battling it out with all their comedic might of fierce Malaysia vs Singapore bashing jokes and insults, this verbal shootout will be moderated by the inimitable funnyman Gurmit Singh, who made Phua Chu Kang an iconic household name.

Not only are the Singapore audience in for some side-splitting laughter, they will also witness the debut of Singh’s highly anticipated new alter ego: the turbaned, twisted-
moustached and chest-haired Hero Singh. A law-abiding security guard who is eccentric, flamboyant and loud, it turns out that Hero Singh can also actually…wait for it…sing!

“All I can say is, audiences had better be ready for some excellent and maybe even impromptu twists,” said Popcorn Studios director Erik Ong.

“With stars like Joanne, Kumar and Gurmit lighting up the stage, we anticipate not just a few giggles but enormous laughs throughout the night that will have everyone roaring for more.”

Also performing during the three-hour long show is Malaysia’s fast-rising, home-grown rock band Hydra. Karaoke fans will also have the opportunity to show off their singing chops at certain intervals as the Greatest Karaoke hits will be played.

Check out the highlights from one of the previous Laugh Die You shows in May 2015:

Held for two nights only on 9 and 10 July, Laugh Die You – The Karaoke is a promise of energetic, Malaysia vs Singapore wise-cracking stand-up comedy that will leave audiences howling with laughter. Tickets are on sale at sistic, with categories and prices including Platinum ($350), VIP ($158), Gold ($128), Silver ($98) and Bronze ($68). 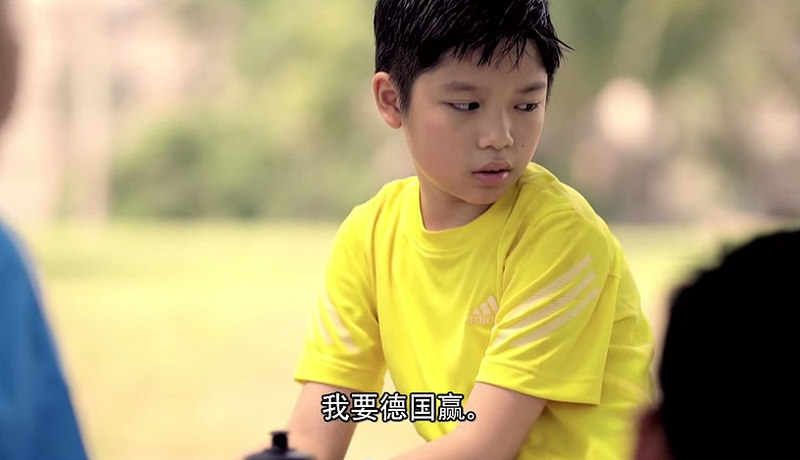 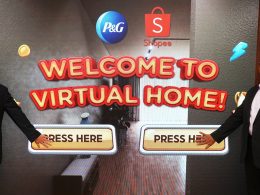 Over the last weekend, the Color Run Tropicolor World 2016 kicked off with much excitment at Sentosa Island.…
byalvinology