If a horde of villains were to snatch your kids and plan to eat them in some sort of twisted national feast, would that not make you angry enough to want to hurl yourselves at everything that they’ve built, just to get your offspring back?

Such a simple plot, with hilarious results.

Red (Jason Sudeikis, We’re the Millers, Horrible Bosses) is the anti-hero with a temper problem. He’s a born cynic and the pariah of the island, so when he points out that the newly-arrived green piggy guests on the island have disingenuous intentions, he’s ridiculed and disregarded by his fine-feathered friends.

Written by Jon Vitti, the same writer best known for his work on The Simpsons and Family Guy, the skits in this cartoon hit the right spots with both adult and children audiences. My favourite part is where Red and his sidekicks Chuck (Josh Gad in his first animated role since Frozen) and Bomb (Danny McBride, This is the End, Eastbound and Down) are forced to sit down with the egotistical Mighty Eagle (Peter Dinklage) and make up three verses of a campfire song glorifying the king of the skies.

The Angry Birds Movie will leave you and your family in stitches until the credits. (Stay for the credits by the way.) Go catch it today! In a report by the Straits Times, a $630,000 Lamborghini owned by an Indonesian company has been forfeited…
byDanielle Ann 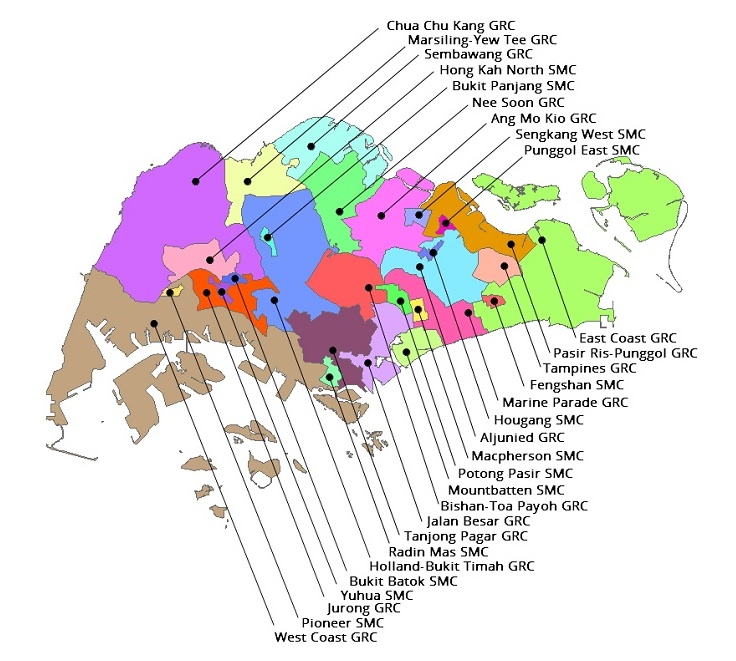 With the opposition parties stepping up, the coming Singapore General Election (GE2015), is likely to be the first…
byalvinology