If you think Singapore is small, here’s an even smaller city-state which is just as successful, if not, more so than us.

Monaco, officially the Principauté de Monaco, is a sovereign city-state and microstate, located on the French Riviera in Western Europe. France borders the country on three sides while the other side borders the Mediterranean Sea.

Monaco has an area of 2.02 sq km (0.78 sq mi) and a population of about 36,371; it is the second smallest (smallest being Vatican City) and the most densely populated country in the world.

Although small, Monaco is very rich in heritage, especially because of its status as a playground for the rich and famous; which themselves become a spectacle for tourists and an economic engine in the Mediterranean.

In 2014 it was noted about 30% percent of the population were millionaires, similar to Zürich or Geneva. That’s 3 millionaire for every 10 people living there. From a population of 36,371, it works out to about 11,000 millionaires!

Why is Monaco so rich?

One of Monaco’s main sources of income is tourism. Each year many foreigners are attracted to its casino (where citizens are denied entry) and pleasant climate. It has also become a major banking center, holding over €100 billion worth of funds. In addition, the principality has successfully sought to diversify its economic base into services and small, high-value-added, non-polluting industries, such as cosmetics and biothermics.

Small as it is, Principauté de Monaco plays a special role in the world.

Hear the testimonials yourself from German F1 racing driver Nico Rosberg as well as renowned French Chef, Alain Ducasse, the owner of a number of restaurants including The Dorchester which holds three stars (the top ranking) in the Michelin Guide:

This post has been presented by Principauté de Monaco, but  all thoughts and opinions are my own. 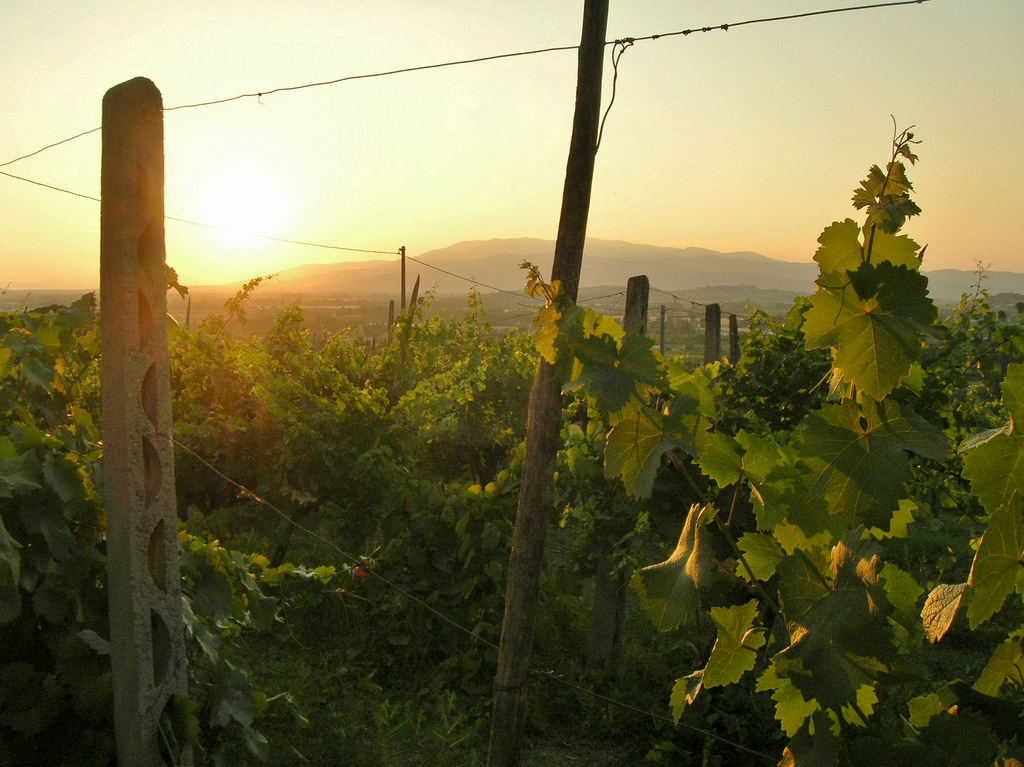 The two Italian men looked at us with a mixture of befuddlement and amusement. My friends and I…
byJeremy Koh 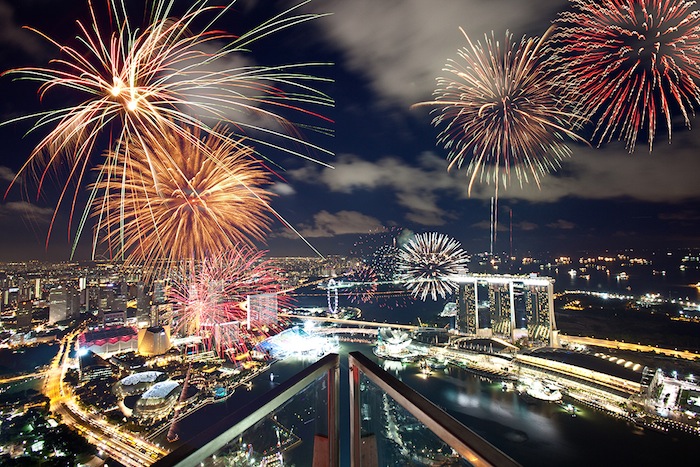 As the vibrant nation of Singapore marks its 50th anniversary, the country goes all out to celebrate. If…
byAshleey Leong 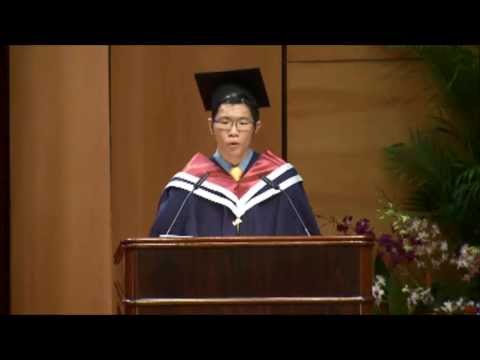 Thanks to social media, the we are now able to get a glimpse of how the upper class live.…
byStaff Writer
Hello. Add your message here.
See how Snapask has been helping out over 3 million students around the world. Find a perfect plan