Flavours of the Fullerton Heritage 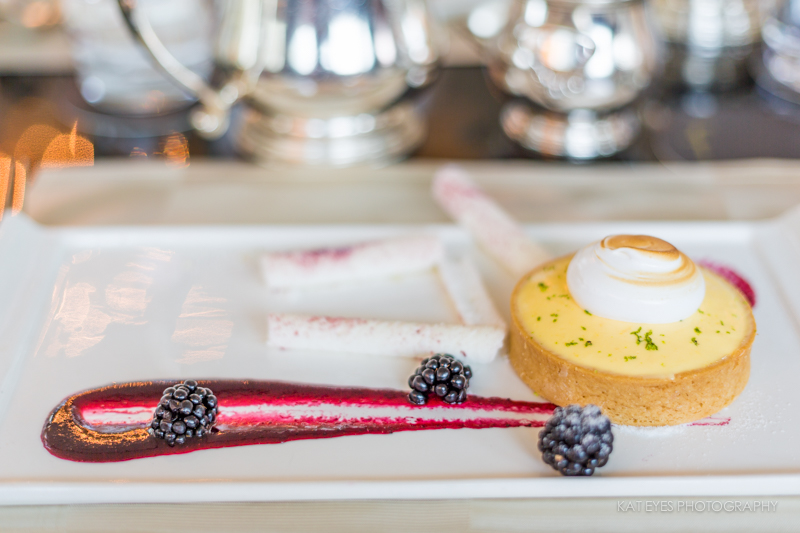 As part of the deal, you can enjoy set lunches at S$35++ and set dinners at S$58++ per person at the participating restaurants, which include Town Restaurant, Jade, Post Bar, The Courtyard, The Lighthouse, The Landing Point, La Brasserie, The Clifford Pier, Catalunya, The Pelican Seafood Bar & Grill, Palm Beach Seafood Restaurant.

I had the chance to sample the set lunch offered by The Landing Point at The Fulleron Bay Hotel. (It’s always a joy to go to The Fullerton Bay Hotel to me.) The set lunch comprises a starter, entrée and dessert.

The starter was a choice between the Salad and the Traditional French Onion Soup. Now, I for one can never resist the comforting goodness of a good French onion soup, and the one at The Landing Point did not disappoint. Gratinéed with croutons and Gruyere cheese, the soup was rich and flavourful without being too salty. For the entrée, you can select either the Pan Roasted Salmon on Cauliflower Gratin or the Signature Duck Confit. Well, given that I had opted for the French onion soup earlier, I decided to continue with the French theme and went for the Duck Confit. Aesthetically, I thought the dish was a bit lacklustre in colour, perhaps because the salad was served separately. But, what the dish lacked in terms of plating, it made up for it in terms of flavour. While it is not something I would gush about, the dish was overall a satisfactory one with the crispy skin and the meat which was not overly dry. The meal ended on a sweet and tangy note with the Lemon Meringue Tart with Raspberry Coulis. The shortcrust was buttery, though I wished there was a more elegant way for me to cut through it. For a dining venue as lovely as The Landing Point coupled with a three-course meal like this, I would consider this to be pretty much value-for-money. Drop by soon though, for this is only available until 12 September 2015. 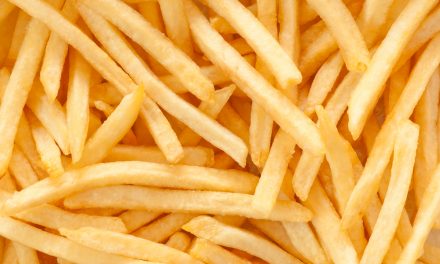 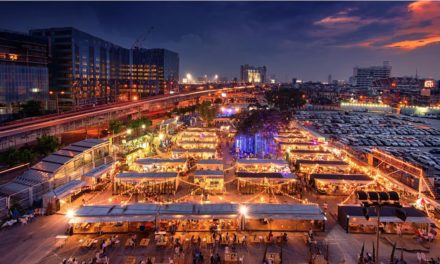