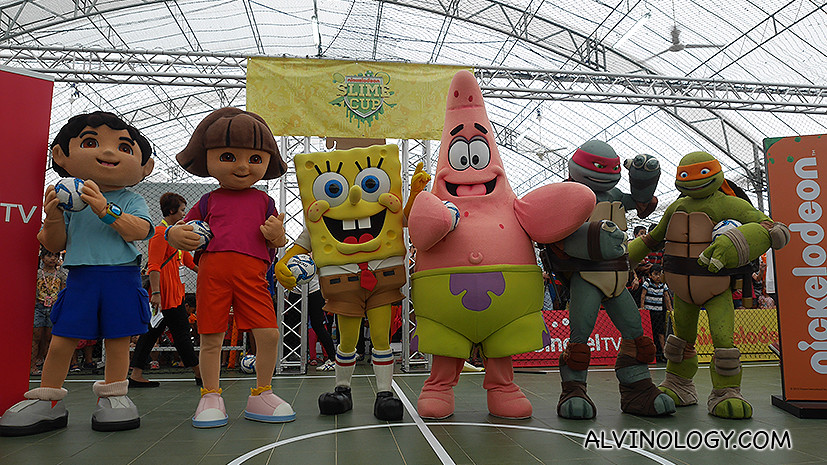 Asher got to participate in his first Nickelodeon Slime Cup event this year and he got to meet many of his favourite characters from the Nickelodeon channel like the Teenage Mutant Ninja Turtles, SpongeBob and Patrick from SpongeBob SquarePants and Dora the Explorer with her cousin Diego:

The event was presented by SingTel mio TV and held at Downtown East from 6 to 7 June over a weekend. The event aims to encourage children and their parents to bond and get active through play. Nickelodeon’s trademark green slime was a main ingredient in the games and activities, hence the name.

Other than the character appearances at the event, they also stayed around to lead some dances for the kids on stage:

There are also many other games and activities for kids to participate in to win prizes such as Nickelodeon goodie bags:

Asher was delighted to learn there was a Teenage Mutant Ninja Turtles Dojo Experience taking place at the same time at Downtown East’s Event Square from 29 May to 28 June. He got to try out some ninja moves and games:

If you missed out on the Nickelodeon Slime Cup this year, be sure to look out for it next year during the school holidays! Also, check out Nickelodeon Asia’s official events page for more interesting events like the Teenage Mutant Ninja Turtles Dojo Experience. 🙂 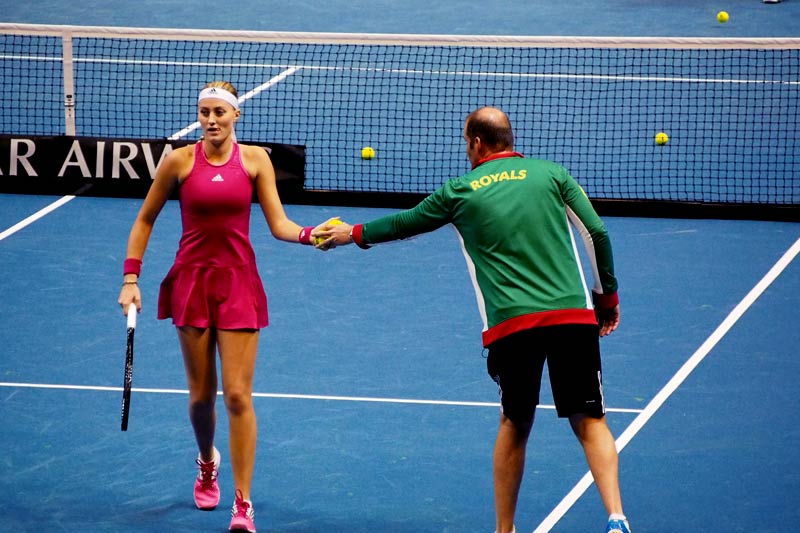 Have you ever witnessed a group of people who really, really excel at what they’re doing? It’s an awe-inspiring…
byDresden Ling 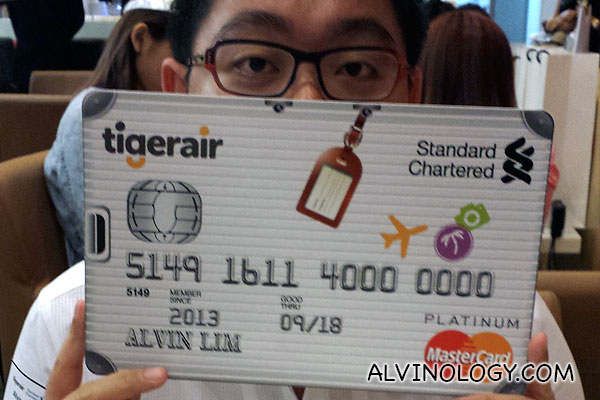 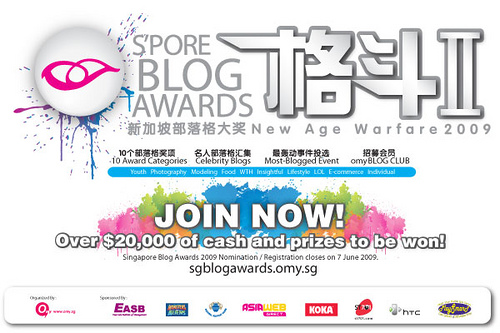 Please support this k? 🙂 You can help by blogging about this or pasting this blog button onto…
byalvinology