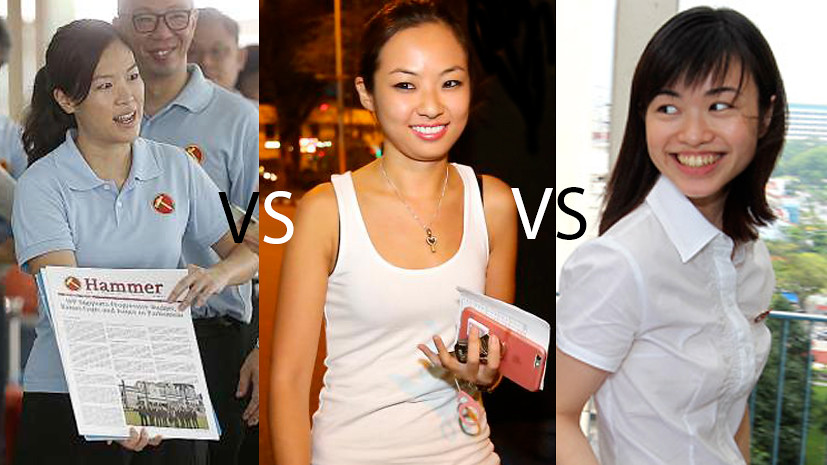 Not only is it one of the only constituencies which will see a multi-corner fight (People’s Action Party (PAP), National Solidarity Party (NSP) and Workers’ Party (WP) have all expressed interest to contest), it could potentially be a showdown of three beauties – Tin Pei Ling, 31, from PAP, Kevryn Lim, 26, from NSP, and now, He Ting Ru, 32, from WP.

Most of the comments were negative and she was even given the dismissive nickname, “Kate Spade”, referring to a viral image of her showing off a Kate Spade handbag. Since then, she had worked very hard on the ground in Macpherson where she is the current MP and also earned her stripes in parliament by frequently fielding questions. The residents in Macpherson appear to connect well with her, especially the elderly. It will be foolish to write her off as a political lightweight for the coming election as she is very different from the newbie she was in 2011.

Tin has just given birth to a SG50 baby boy btw – congratulations to her and her lucky husband!

Kevryn Lim runs her own events company and is a one of the fresh new faces which the NSP is introducing for the coming election. Will the NSP be fielding Lim in Macpherson against Tin?

NSP has expressed their intent to contest in Macpherson. It’s a pity their biggest star in 2011, Nicole Seah, 28, had stated she would not be running in this election. As such, maybe Lim would be the next best choice for NSP to field against Seah’s perceived arch-nemesis in 2011, Tin Pei Ling.

Lim graduated from the Curtin University in Hong Kong with a Masters in Professional Communication. Prior to her graduate studies, she studied Fashion Design & Product Development at the Chinese University of Hong Kong. She said in a recent media interview that she would like to champion transport and education issues if elected.

Lim has worked as a part-time model in her younger days and some of her racier photos have since surfaced, drawing criticism from the conservative public and lewd remarks from perverts. So far, she seems to be coping okay and taking things in strides.

He Ting Ru is a Cambridge-educated corporate lawyer who had lived and worked in several countries. She has recently been seen walking the ground in Macpherson with the WP team.

She joined the WP because she “strongly believe that all of us have to play our part in building the type of country we want.”

“Singapore needs to be a more balanced democracy. There should be no place for divisive politics. We are all Singaporeans who call this our home, no matter our differing views or beliefs. I hope we in the WP will be able to work together with Singaporeans to make this a reality.” Shared He in a interview with the WP Youth Wing.

Not much else is known about her as the WP is usually very tight-lipped about their strategies and also keep a close guard on the public image of their potential election candidates.

Will she be fielded in Macpherson against PAP’s Tin and NSP’s Lim?

Already, comparisons are coming fast and furious in the prolific EDMW forum, with many pointing out that He looks rather like local TV celebrity, Rui En from some angles:

Are you envious of the residents of Macpherson?

They may have not just two, but THREE BEAUTIES competing for their votes!

What do we have?

If given a choice, who would you choose between the three to represent your voice in parliament? 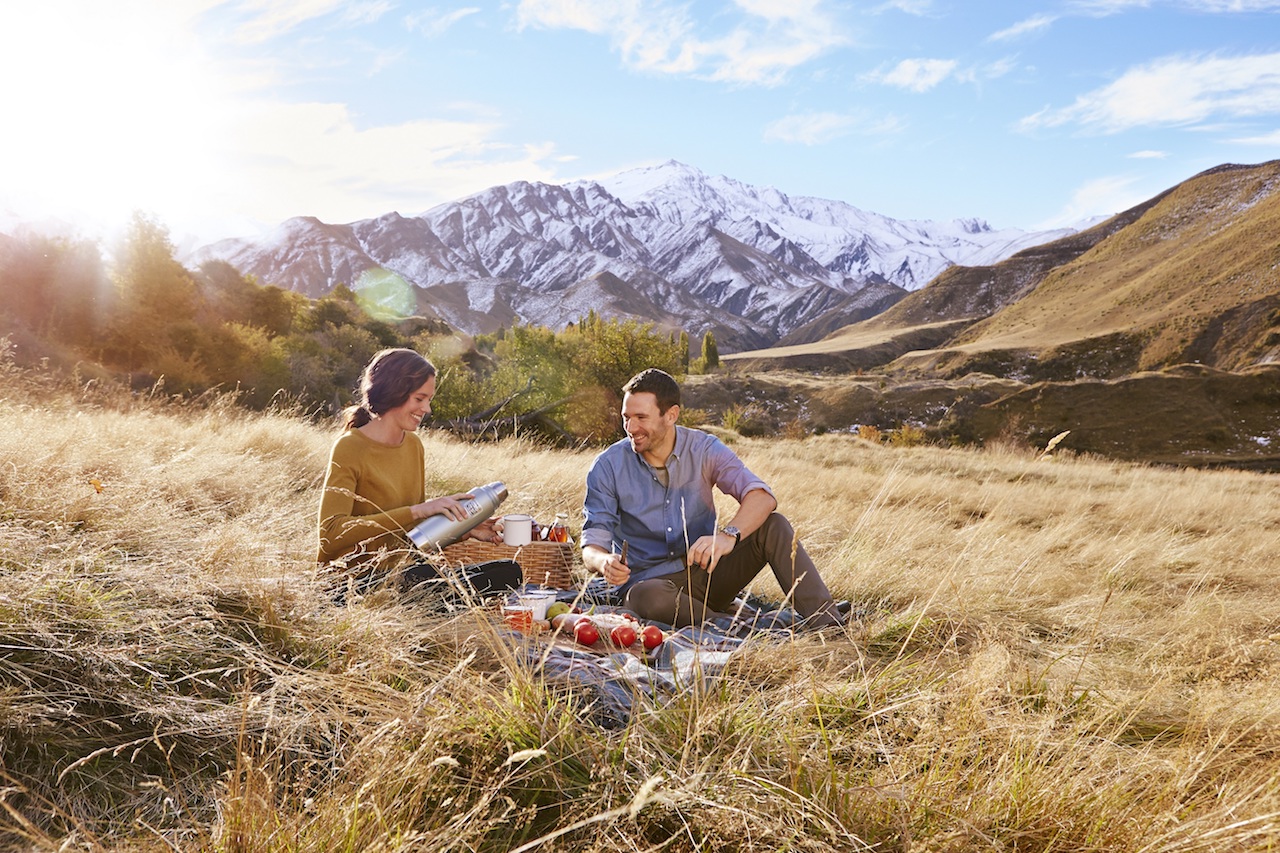 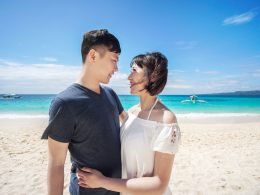 Single and looking for your special someone out there? Homegrown dating company Lunch Actually today released the results…
byZenn