In case you were living in a cave yesterday, both North South and East West MRT lines broke down at or about 7pm yesterday, causing major inconvenience to commuters around Singapore. Roads were jammed, buses were crowded, and even more commuters were enjoying free sauna in the darken bellies of motionless MRT trains both above and underground. It was like watching an Armageddon movie. We thought it would all be a just a bad, prolonged nightmare, and that things would be back to normalcy today. Alas, it was not meant to be.

During operations, trains will arrive at average intervals of five to seven minutes. Commuters may also encounter intermittent short delays until the problems are definitively resolved and the system stabilised. SMRT will provide free travel for commuters exiting stations on the NSEWL until normal service resumes.

Services on the NSL will be suspended for a few hours from 11am to allow LTA and SMRT engineers to conduct further investigations to determine the cause of the power trip that led to the shutdown of power across the entire network yesterday.

In this unpleasant times, when the world has stopped moving, how would poor souls like us be able to move around as we wish? Turns out, there are some good alternatives. Buses. One of the most primitive public transport medium around. We all hated bus services for its unpredictable arrival times and the times where we had to hold on to our dear lives as the gang-ho bus driver guide the bus through high speed corners…

But, your bus ride could be made better with bus apps like SG BusLeh that shows you the location of the next bus on a map, up to 3 bus arrival ETA, and even how full the buses are so you can decide which bus to take. Developed by Singapore app development company Originally US, SG BusLeh is your best bet for a better ride. Taking the bus has lots of upsides. It is cheap, you don’t pay for ERP and you don’t pay more even if you bus is stuck in the jam, which is bound to happen given the motionless state of our trains.

Taxis are comfortable. Other than that, they are the worst possible public transport during these dark times. Jams are likely, as can be seen from yesterday’s traffic. You will be paying through the roof for a cab stuck in the jam.

Uber. Grabcar. All those services masquerading as alternatives to taxi services. The advantage of taking these is that you pay base on distance, so you don’t pay for ERP or stare at ticking meters when you are stuck in a jam.

However, their supply is extremely limited, so good luck getting one when the MRT is down.

Worst, Uber has a pretty cool mechanism in place that increases the price as demand surge – also known as surge pricing. If everyone wants an Uber at the same time, then only the rich will be able to afford a ride. There have been reports of commuters using on-demand Van services such as GoGoVan and EasyVan yesterday to get themselves out of the predicament. To me, this behavior is the pinnacle of Singaporean creativity. Since the buses were too full, taxis were too expensive, and fake taxis were in too limited a supply, re-image oneself as a cargo and call for a van service.

Come I clap for you. Don’t discount this as a viable way of getting around. Given how slow the trains will move today, and how congested the roads will probably be, walking might be the fastest, healthiest and greenest transport mode today. Try it, and eradicate some latent heart diseases today!

Be one of TWO bloggers to win a trip to OSAKA to witness the mega event, Dance Delight Vol. 18! Join the F&N Spread the Groove Challenge!

Plugging this for F&N and omy.sg. Registration closed tomorrow (24 Feb): Are you a blogger or someone who’s…
byalvinology You’re tempted to buy a new Huawei P30 Pro handset. Boasting a wide range of features and a…
byRuth Y 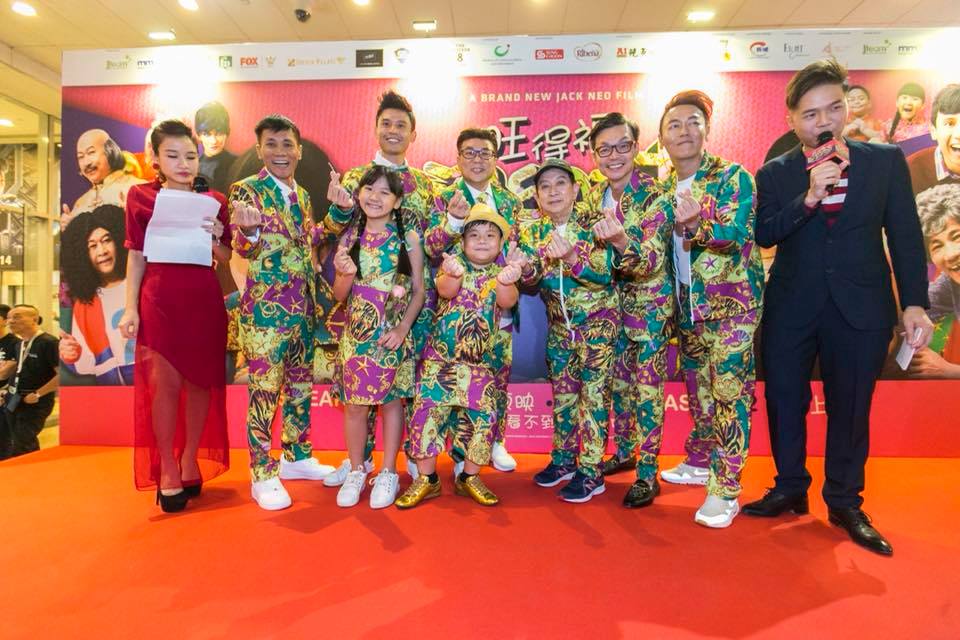