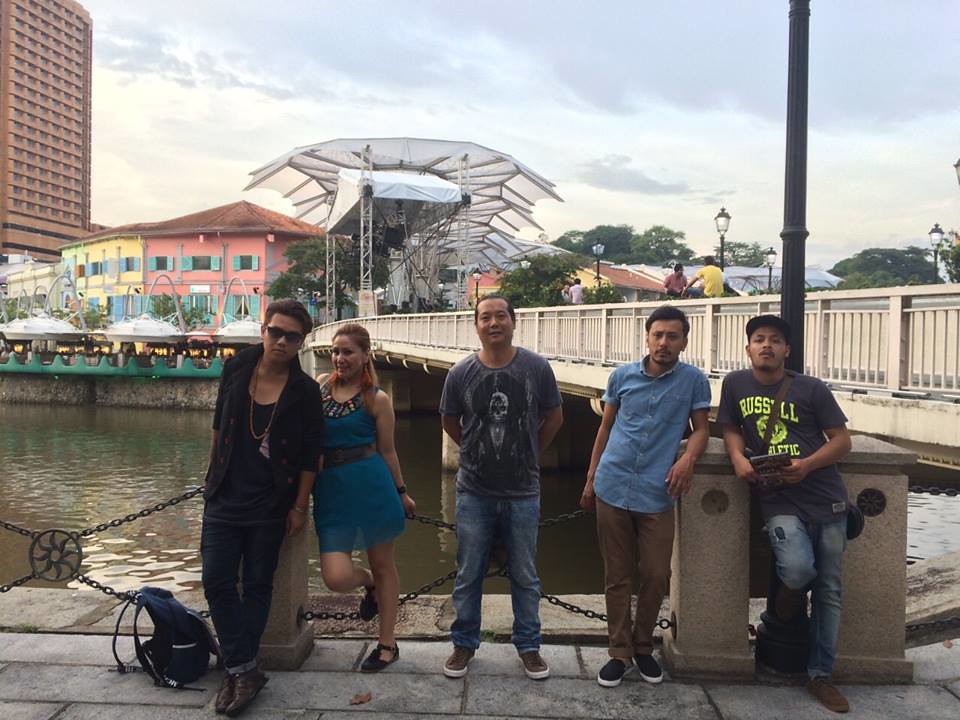 Not much is know about Nepal, one of the poorest country in the world.

The recent devastating 7.9 earthquake in Nepal which destroyed many lives, homes and historical monuments in Nepal got them in the world news again.

The company where I work, migme, has a large user base from Nepal. As such, I find myself chatting with some of my Nepali friends on migme to check on their safety after the earthquake, learning more about their food and culture as well as the music they enjoy.

That’s how I got to know about Abhaya and Steam Injuns, a rock band from Nepal who is currently in Singapore to perform for Music Matters Live.

They band was in our office yesterday: 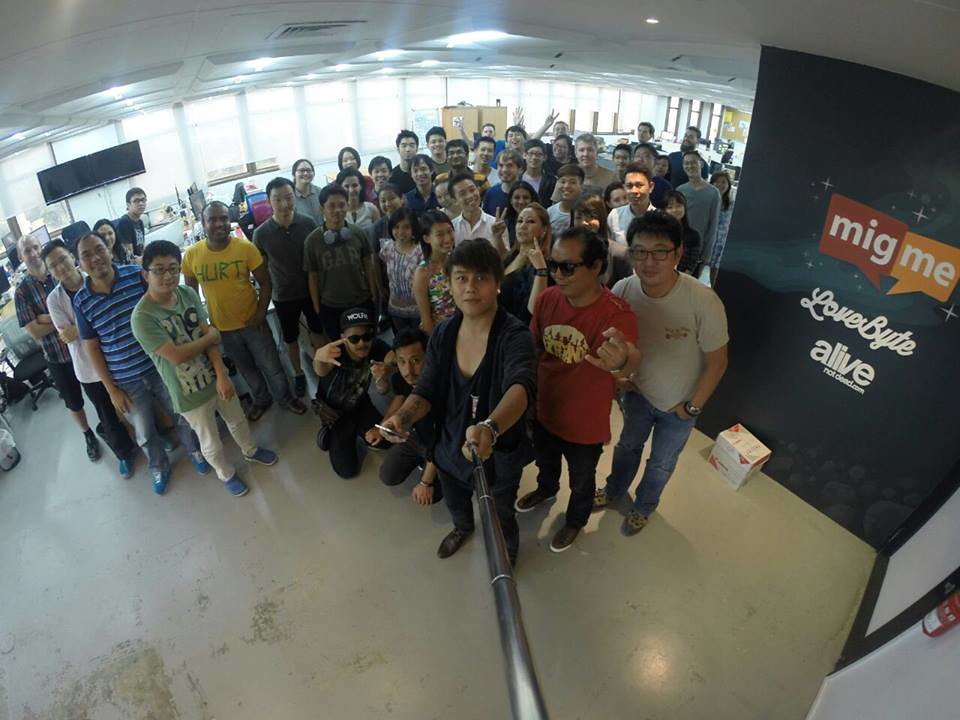 Abhaya Subba, the leader singer and manager of the band is an awesome lady who thanked migme sincerely for the opportunity to perform in Singapore. She spoke candidly about how musicians from Nepal seldom get opportunities to perform outside of their country and how appreciative they are for this chance to be in Singapore.

If you would like to see how Abhaya nd Steam Injuns rock the stage, they have one last performance here at Paulaner Clark Quay TONIGHT from 11.40pm – 12.10am.

Go see how the Nepalis rock!

More about Abhaya and Steam Injuns:

The band began its musical quest in 2003, playing live gigs in hotels and lounge bars. It was essentially an acoustic blues band before it kicked off as a rock outfit.

Lead singer Abhaya Subba is the founder member and manager of the band, while Rinchen Palzar who now plays the lead guitar joined the band in early 2004. Nabin Lama on the guitar was discovered by Abhaya while she was judging a reality show and he joined the band in 2008. Birat Shrestha on the bass joined the band mid 2009 and so did Ajit Tamang as the drummer.

Their first self titled album, released in February 2005, surprised Nepal as they had never seen such a bold female singer ever. It went on to becoming a runaway success and the band managed to carve a niche amongst the youth of Nepal.

With their groundbreaking second album, Nayan, hitting the Nepali charts in 2008 their songs managed to embrace a larger listenership that established the band as one of the best that Nepal has ever seen or heard.

They have been nominated for several major music awards in Nepal and were awarded the honor of being the Number 1 band of Nepal by Radio Kantipur in 2009.

They have performed extensively all over Nepal and are planning a US tour in the near future. They have been invited to major concerts in Hong Kong, Australia and India.

Their best is yet to come. They are now in the process of recording their third album and are raring to push the benchmark and to make music a thinking, entertaining and steamy affair. In a report from The Straits Times, former Singaporean badminton athlete Ashton Chen says he plans to plead…
byDanielle Ann

Xiaomi Mi Band 4 proves that Cheap can be Good too

Priced at a retail price of just S$48 for the Singapore market, the Xiaomi Mi Band 4 costs…
byalvinology
Hello. Add your message here.
See how Snapask has been helping out over 3 million students around the world. Find a perfect plan