I have always appreciated films directed by Sylvia Chang. They have a sincere touch. Not much dialogue generally, but a lot of emotions at play.

Murmur is the 61-year-old director’s latest film after a five-years hiatus. Chang’s showbiz career spans over four decades, on screen and behind the camera.

I like that Chang always work with new faces in her films to groom talents. The youthful leads in the film were refreshing and acted well, but I found Malaysia’s Lee Sinjie’s portrayal of a troubled mother much more engaging.

The audience is left with a lot of guessing room to piece together the narratives as each of them unravel. Murmur departs from Chang’s previous films by being more gloomy and serious. Less fun, but more depth.

Murmur of the Hearts 《念念》opens in Singapore cinemas on April 23. Go and catch it! 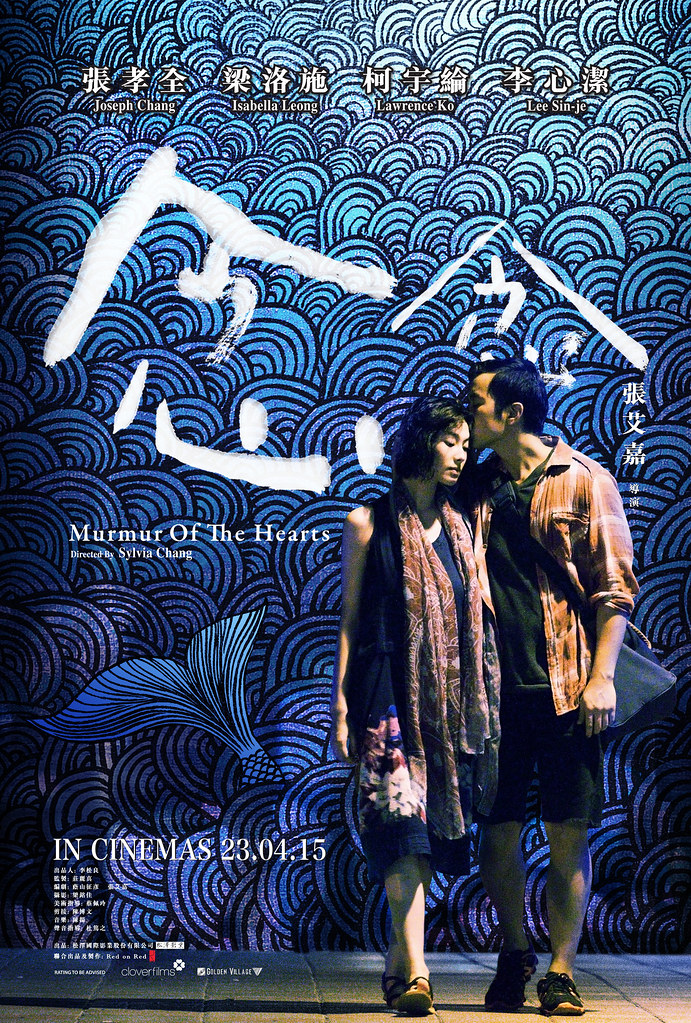 Nan and Mei are brothers and sisters growing up on the beautiful Green Island, off the shore of the port city of Taitung in Taiwan, and often to their mother’s fairytales of mermaids and angels. But soon their parents separated. Four-year-old Mei goes to Taipei with her mother, while seven-year-old Nan stays on Green Island with his father.

Nan grows up to become a local tour guide on Green Island. Although he misses his mother and sister, he’s never had the courage to look for them. A few years after moving to Taipei, Mei’s mother dies in childbirth, and Mei moves to Ryukyu and grows up with her mother’s family. She returns to Taipei as a young woman, teaches art to young children and struggles to become an artist, painting to express her feelings and regrets. Mei’s boyfriend, Hsiang, is a boxer with his own ghosts to battle. The expectation and memories of his dead father pushes him to become a prize fighter, if only his eye problem does not get in the way.

When Mei finds out that she is pregnant with Hsiang’s child, memories of an unhappy childhood return to haunt her. For Hsiang, a boxing match that gets out of control makes it painfully clear that he would never qualify for the Olympics. Whereas Nan, after confronting his father’s death and now living a seemingly solitary and quiet life, decides to go look for his sister. As the three young people struggle to come to terms with themselves, the “angels” in Nan and Mei’s mother’s fairytales come to give guidance and bring a ray of light into their lives. Magical encounters make them realize that there is always another side to any story, and that one day, they will find inner peace and joy in their hearts.

Reconnect with Nature at Yilan, Taiwan

This post is written by Emily Koh from our sister site, Asia 361.  Did you know that Yi…
byAsia 361 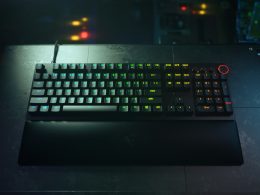 Razer claims its new Huntsman V2 keyboard is the World’s Fastest Keyboard and it’s out now!

Razer announces the Razer Huntsman V2 line, with a suite of upgrades and enhancements to create the fastest,…
byIrone Kim evian joins forces with Chiara Ferragni and creates a new iconic evian Limited Edition collection. A decade after…
byDanielle Ann
We are now on Telegram with daily deals and giveaways! Click and join our channel. It's FREE!
See how Snapask has been helping out over 3 million students around the world. Find a perfect plan