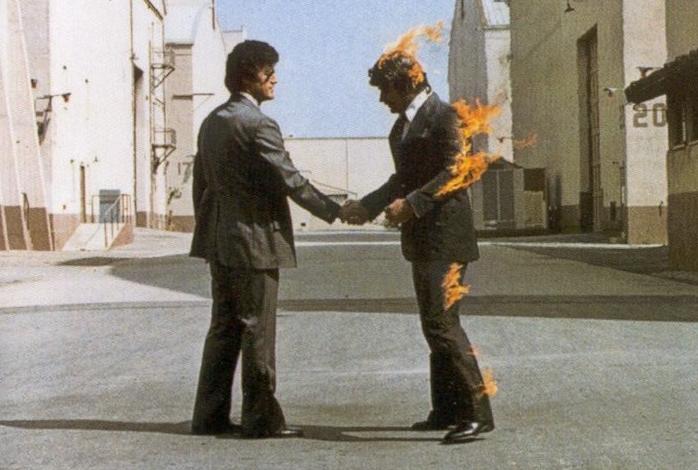 There’s plenty I don’t know about Japanese culture but after a couple of months I’m doing quite well and I can laugh at other foreigner getting things wrong – ‘cause I’m wicked like that.

Intercultural greetings here in Japan remind me of that famous Pink Floyd “Wish you were here” record cover. You know, the two dudes shaking hands while one is casually standing there, on fire.

Unfortunately Andrew had gas and a faulty lighter…

See, I work freelance, so I tend to sit around cafés working diligently and hardly watching the world go by. Now and then, I sit around Midtown, an international business-focused area in central Tokyo. I like it there because there’s always plenty of confused intercultural mingling going on, involving a complicated mixture of hand-shaking, bowing and embarrassed smiling.

Let me break it down for you. This plays like a silent film, but it’s properly Chaplin-esque, believe you me.

A European woman, whom we’ll randomly call Margret, for practical purposes, meets up with a Japanese woman, Mariko, and what I presume is her translator (let’s call her Joan Ito).

This is the first step.

There’s a lot of smiling going on, which is ape language for “I mean no harm; look, I’m really trying my best but I can tell it’s going to be a little tricky; do not behead me if I do anything inappropriate”. Mariko-san has already begun her bowing motion, looking more and more like a musical saw playing “The Flight of the Bumblebee” at double speed.

Margret-san is a little non-plussed. Her hand is sticking out, but she’s decided she must adapt quickly and she begins bowing viciously in return. Her arm has not registered the information and is still sticking out dangerously. That is when Mariko-san suddenly realises she should probably do something about that poor limb and strikes out to grab it.

Now we come to the central action.

Neither really knows what they’re doing at this point. I can see their mouths moving frenetically, probably repeating some mumbled greeting mantra, and the panic increasing as neither seems to know when to let go of each other’s hand, or stop the bowing movement for that matter (I almost wrote “bowel movement”, and I’m guessing that the whole mid-area has been so thoroughly massaged by then that it may well be linked). Both are wearing a contorted smile and looking terribly tense.

Finally Joan Ito steps in to save the day, much like a mother tiger separating two cubs in a brutal fight.

Well, almost. I’m not privy to what happens after that but I imagine there are a few cultural mishaps worth a tale or two…

Just on the by, if you ever come to Japan, I have found the ultimate weapon to forgo all social niceties and cultural misunderstandings: Just get horrendously drunk. More on that later… Oh and just a quick tip: don’t bow too low, you’re not expected to.

In the meantime, またね !

Obama getting it wrong. Points for effort though! 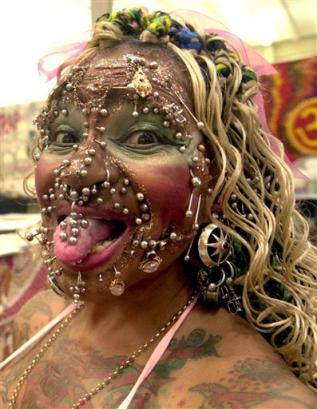 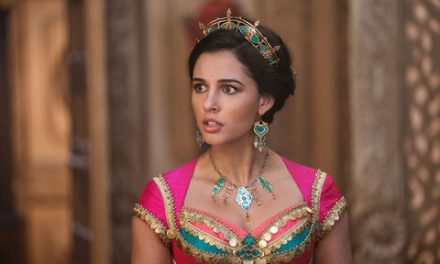 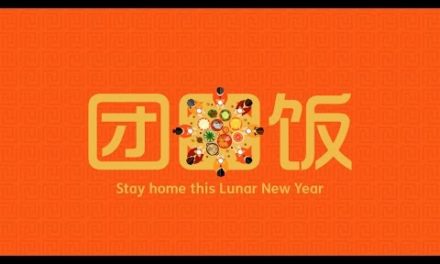