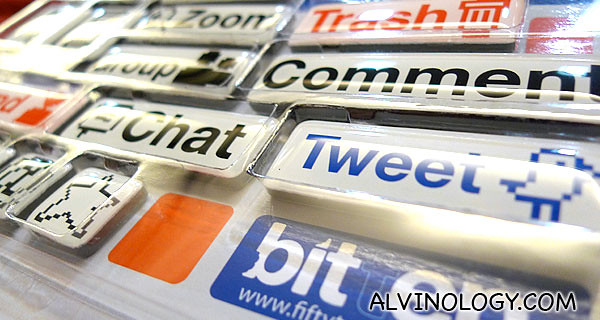 Why is there a need to add terms like “digital,” “new media,” and “online” to designations of those working in the digital side of a media company? Why are there no designations like “print marketing director” or “print magazine editor?”

I had the term “online” and “digital” in my designation for the longest time in my previous jobs. I did not give much thought into it until I joined migme, a social entertainment platform with more than 70 million registered users in Southeast Asia, South Asia, Middle East, and Africa.

Working for a purely online and mobile product, the “online” and “digital” title disappears from my designation. Now, I am just a “community development lead” in the audience (editorial) team.

Then, it struck me that something as small as this does matter when it comes to restructuring the DNA of a media company to move toward digital.

Differentiated designation creates division. The arbitrary classification of the same people into Tutsi and Hutu in Rwanda is one extreme example which led to the 1994 Rwandan genocide.

“Oh, those guys are from the print side. They are paid better than us and think lowly of us.”

“The digital guys are pampered brats. They can do whatever they want and get whatever resources they need. Management deems them as the company’s future.”

Do these statements sound familiar?

Is one side really getting the shorter end of the stick? Or is it just an impression?

In any case, when integrated newsrooms are becoming the norm globally, maybe the “online” and “digital” designations will slowly disappear.

I think designations are a good indicator of how integrated or how strong the digital or online DNA is for a media company. The lesser the differentiation with the print, radio, or television guys, the better.

Now that “new media” isn’t “new” anymore, isn’t it time to relook at titles, designations, and positions for media companies? 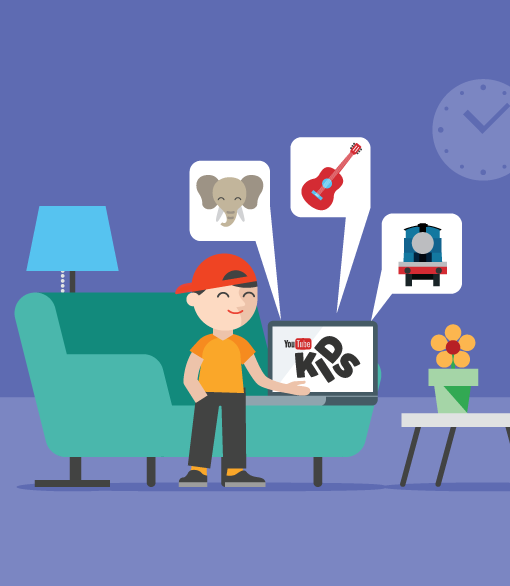 Quantum of the Seas ship will remain deployed in Singapore until June 2021; book before 30 April and enjoy these benefits –

Royal Caribbean International announces the extension of the Singapore season for Quantum of the Seas. With this extension,…
byIrone Kim

Higher authorities have removed two government officials from their positions as Barangay Captain and Treasurer for having sex…
byDanielle Ann
Power up your child's learning with Geniebook.
Sign up for free demo
This is default text for notification bar
Learn more