“The Way I See the Youth Olympic Games” is open to children from around the world, including Singapore. To date, over 500 entries have been received, mostly from within Mainland China. Other than cash prizes, winning essays and outstanding entries will also be featured in the Nanjing Daily newspaper and the Nanjing 2014 official website. Do send in your entries now to support the Games! 🙂

(1) Participants: All youths from anywhere in the world who are interested in and support the Youth Olympic Games (YOG)

The competition is open to all youths, globally.

(2) Essays are to be submitted via email to: [email protected]

All award recipients and their mentors will receive honorary certificates.

The award presentation ceremony will be at the end of August or the beginning of September 2014. More details will be announced at a later stage.

No fixed genre and word count. The theme must be related to the Youth Olympic Games (YOG), which may be well-wishes for the YOG, personal anecdotes of your own experience or aspiration for the YOG, interviews with YOG volunteers and athletes, or the changes brought about by the YOG to Nanjing. 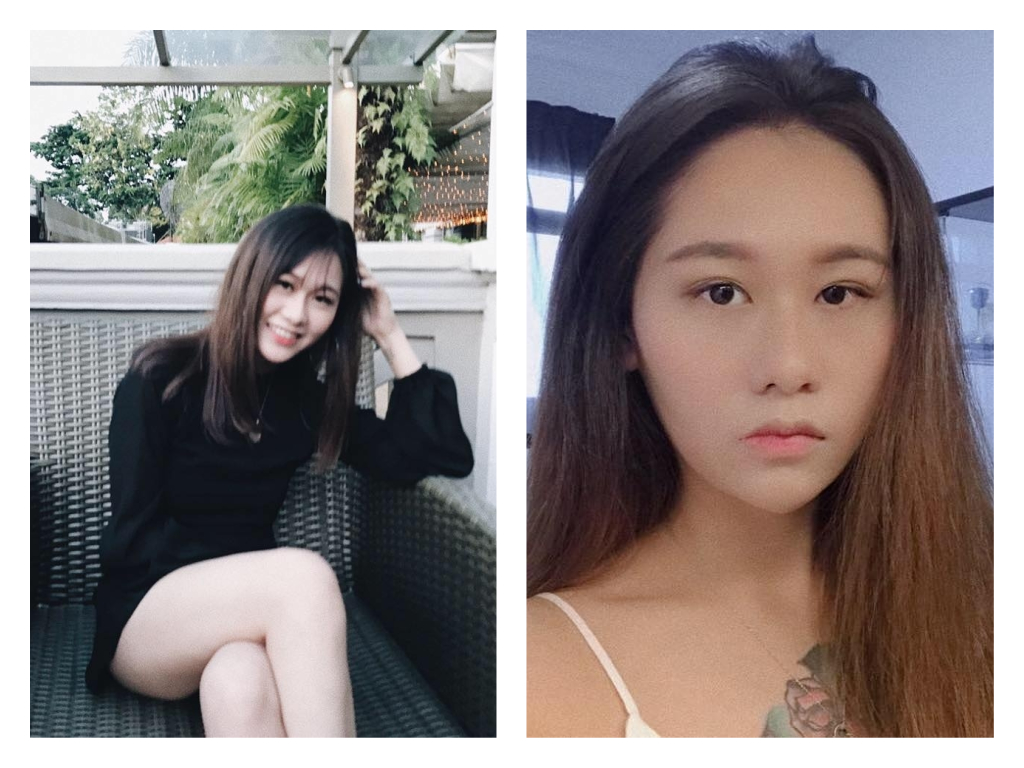 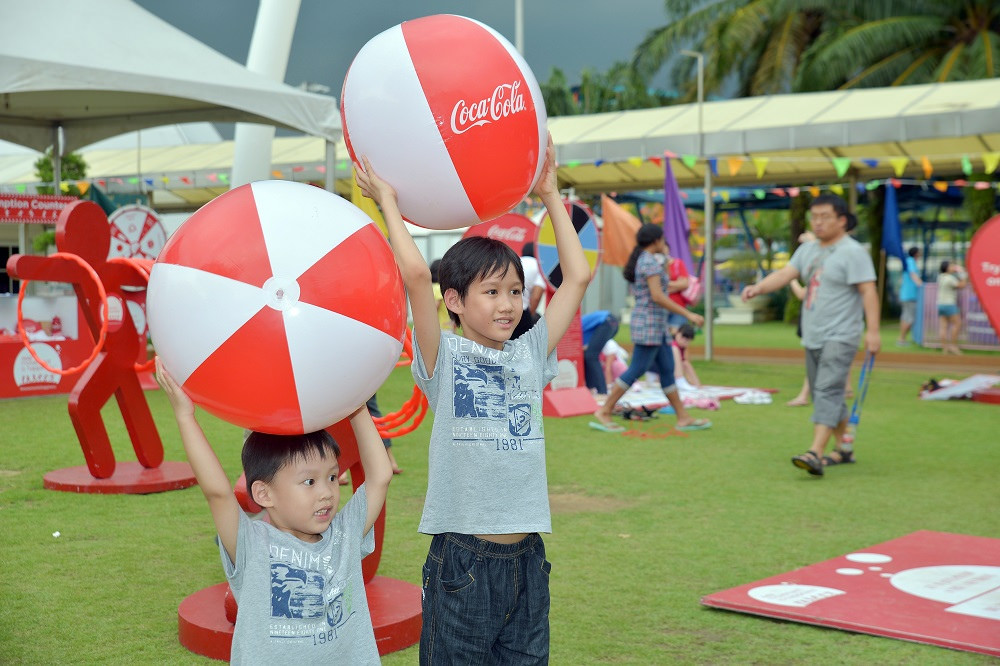 After 65 million years – they’re back! More accurately,Walking with Dinosaurs – The Live Experience, based on the…
byalvinology