The World Cup fever is at its peak now, with just the semi-finals and finals matches to go. In two days time, Argentina will be playing the Netherlands while Brazil will be playing Germany.

Arguably one of the world’s best football player, Lionel Messi, will be playing for Argentina. His FC Barcelona (FCB) teammate, Neymar, should have been playing for Brazil too, but is out with a back injury. A pity, else we might get to see a FCB showdown between Neymar and Messi if Brazil and Argentina advanced.

I get to see Messi, Neymar and the rest of the FCB team in action, this close:

I must admit, I am not a hardcore football fan, but when I stepped into the stadium for the first time and saw this:

I was totally overwhelmed by the passion and the infectious atmosphere to just cheer for FCB. I am sold. FCB is really more than just a club, like their slogan proclaims.

Qatar Airways have a really awesome Land of FCB video commercial which has got over four million views on youtube alone. Check it out:

There are even Qatar Airways plane painted with FCB branding:

We cannot get enough of FCB after watching the match, so we came back again two days later to tour the stadium on a non-match day.

Camp Nou (New Field in Catalan) is  the home of FC Barcelona since 1957. The stadium seats 99,786, making it the largest stadium in Europe and the 11th largest in the world in terms of capacity. It has hosted numerous international matches at a senior level, including two UEFA Champions League finals and the football competition at the 1992 Summer Olympics.

For tourists, I find the easiest way to get to Camp Nou by public transport is to take the Metro train which we did. The closest stations to Camp Nou are Palau Reial, Maria Cristina and Les Corts, on L3; i Badal i Collblanc, on L5. All are 500 to 1,000 metres from Camp Nou, depending on which of the gates to Camp Nou one uses.

Here are some of the pictures I took during the tour:

Pictures from the gigantic Nike store touting all the official FCB licensed merchandises. Fans will burst their wallets here on a shopping spree:

Qatar Airways flies to Barcelona with a short stopover in Doha, Qatar.  Visit the official website to book your tickets directly.

Together with Qatar Airways, I am running a small contest to give away an official FCB football jersey. To win it, just retweet or share this blog post on Twitter or Facebook with the hashtag, #QatarLovesSG.

Winner will be announced end July. 🙂 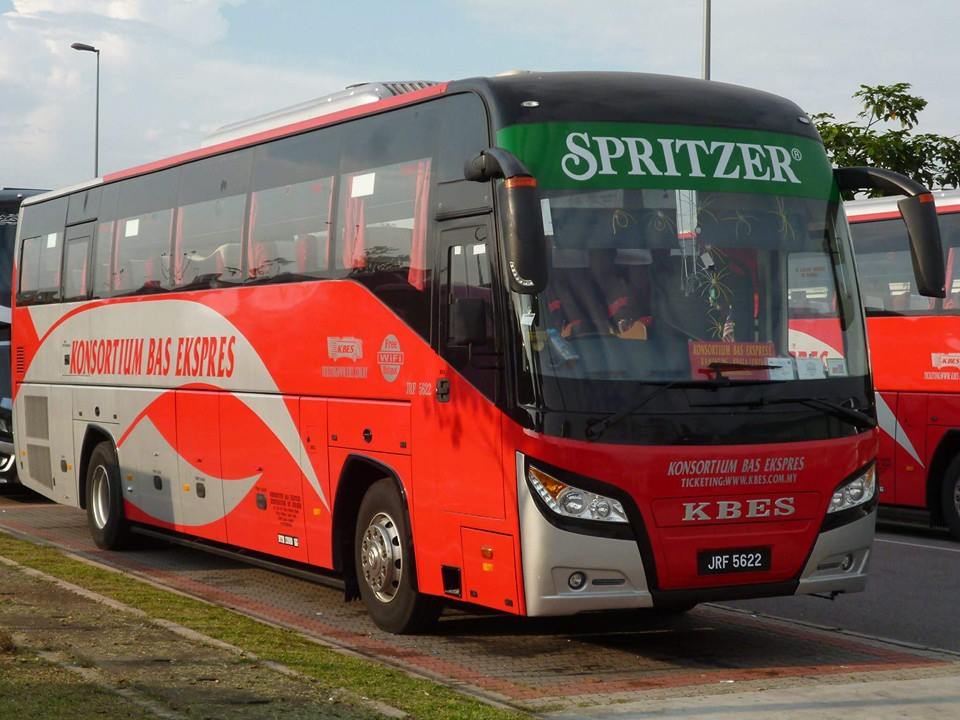 In what has become a shock to so many, Malaysian coach company Konsortium suddenly closed its doors to…
byDanielle Ann 10 New Gen-Things To Do, In Genting

According to the Mastercard Global Destination Cities Index: Indulgences, Singapore ranked 5th and 10th in the global index…
byIrone Kim