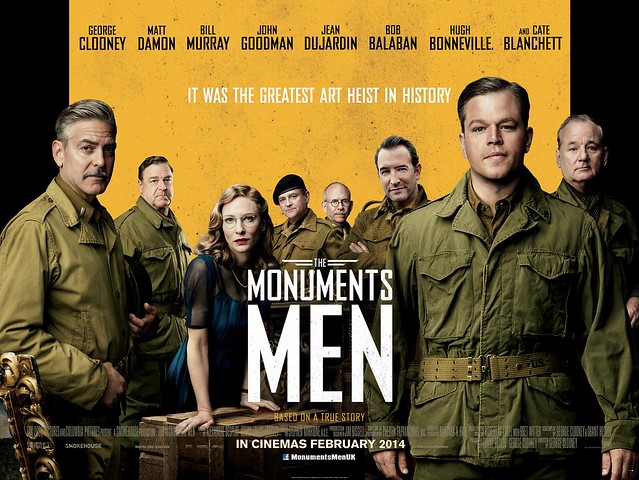 Based on the non-fiction book, The Monuments Men: Allied Heroes, Nazi Thieves and the Greatest Treasure Hunt in History, by Robert M. Edsel, the film follows an allied group, the Monuments, Fine Arts, and Archives program, tasked with finding and saving pieces of art and other culturally important items before their destruction by Hitler during World War II:

Was it fun to watch?

For the casual Clooney fans who love him for his suave onscreen personality, this is the film to catch.

For the art-house Clooney fans looking for an intellectual and historically accurate narrative, this is not the film to catch.

The true story of a bunch of international art nuts going all out to save and preserve historical art pieces from evil Nazis is a compelling one to tell.

I find the narrative too “big American”, playing up the American war heroes bits, with a fairy-tale-like structure. It gets a little cheesy, but that is also where the appeal lies for those who are just out for some Nazi butt-kicking entertainment.

The Monument Men is now showing in Singapore cinemas. Go catch it. 🙂

Book Review: Dave Eggers’ What is the What 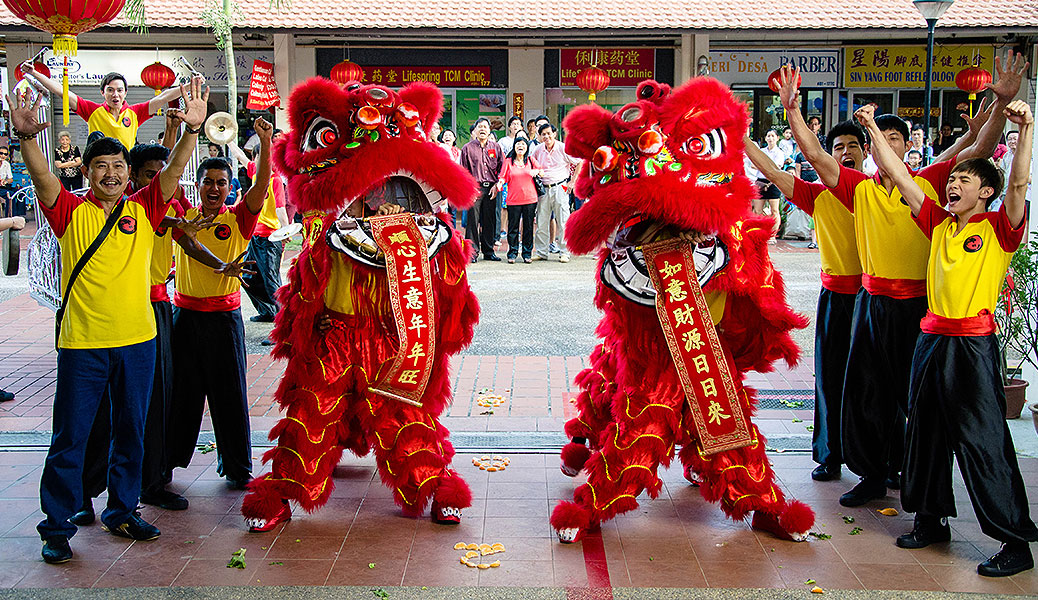 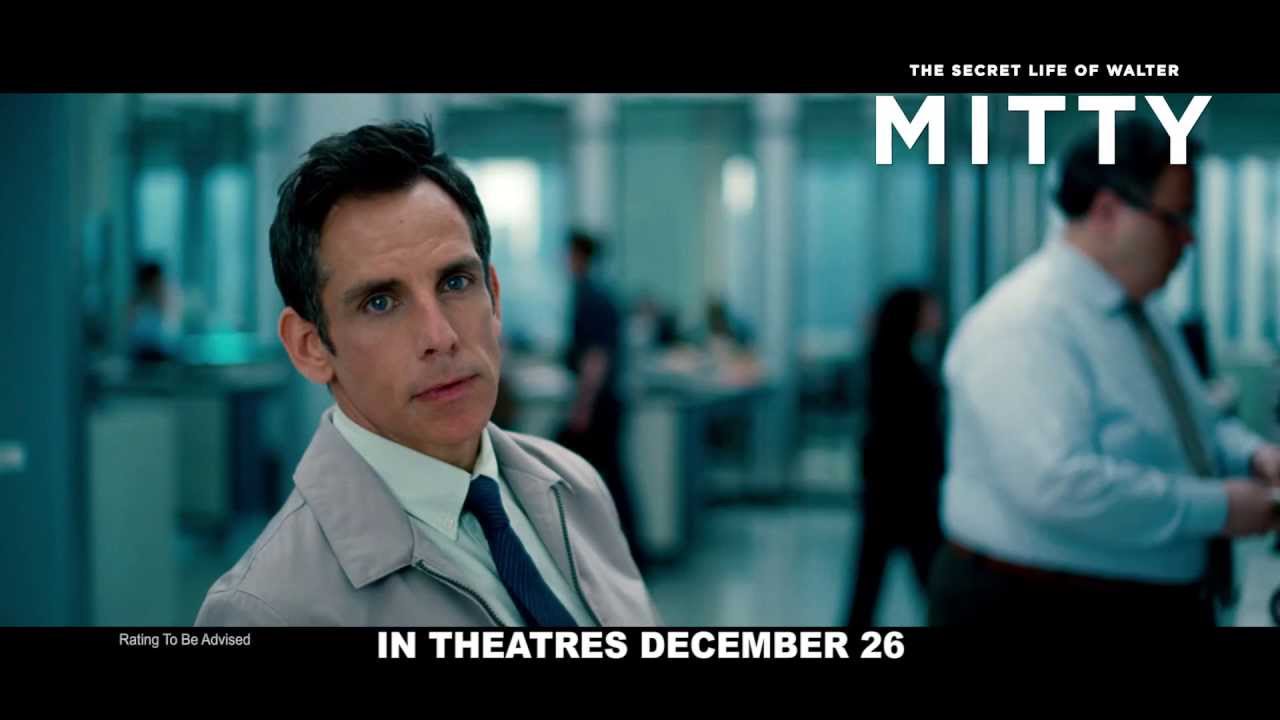