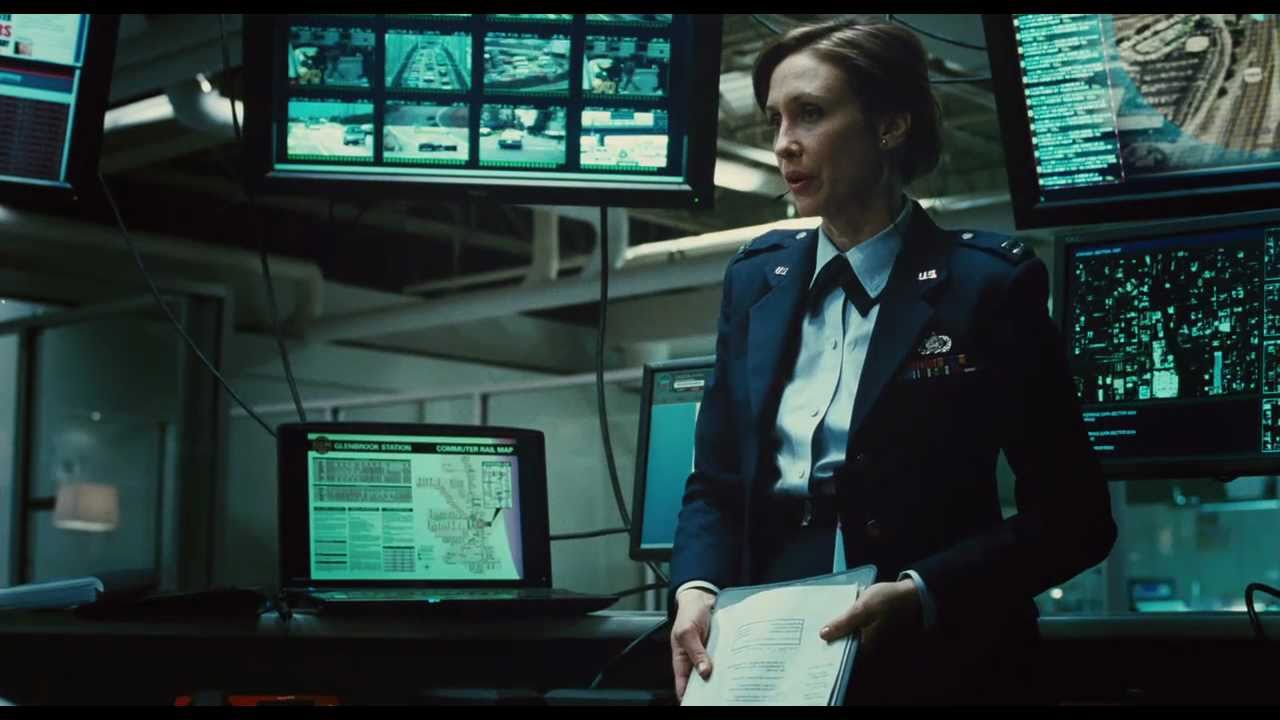 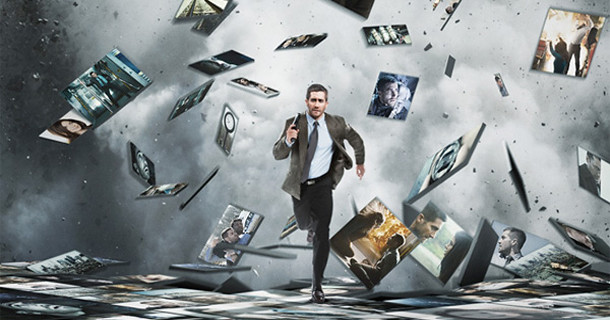 Filled with mind-boggling twists and heart-pounding suspense, SOURCE CODE is a smart action-thriller directed by Duncan Jones (Moon), starring Michelle Monaghan (Eagle Eye, Due Date), Vera Farmiga (Up in the Air, The Departed), and Jeffrey Wright (Quantum of Solace, Syriana).

Thanks to the folks from Shaw Theatres, I caught the media preview for SOURCE CODE two weeks ago with my buddy, Tianyang.

The movie is now showing in Singapore cinemas. Do catch it! It is definitely making it into my list this year as one of the must-watch movies for 2011.

Reviews for the movie has been generally great, with IMDB giving it a 7.9 average from 129 reviewers when I last checked.

No big name Hollywood stars were featured in this movie which thrived on a strong storyline with one plot twist after another. My advice is not to read up too much on the storyline prior to watching the movie, so as not to spoil the surprises. Hence I will not be giving too much details.

In summary, the movie involves a bit of time travel, with the lead character reliving a bomb explosion on board a train, again and again, each time trying to save the world.

When decorated soldier Captain Colter Stevens (Jake Gyllenhaal) wakes up in the body of an unknown man, he discovers he’s part of a mission to find the bomber of a Chicago commuter train. In an assignment unlike any he’s ever known, he learns he’s part of a government experiment called the “Source Code,” a program that enables him to cross over into another man’s identity in the last 8 minutes of his life. With a second, much larger target threatening to kill millions in downtown Chicago, Colter re-lives the incident over and over again, gathering clues each time, until he can solve the mystery of who is behind the bombs and prevent the next attack. 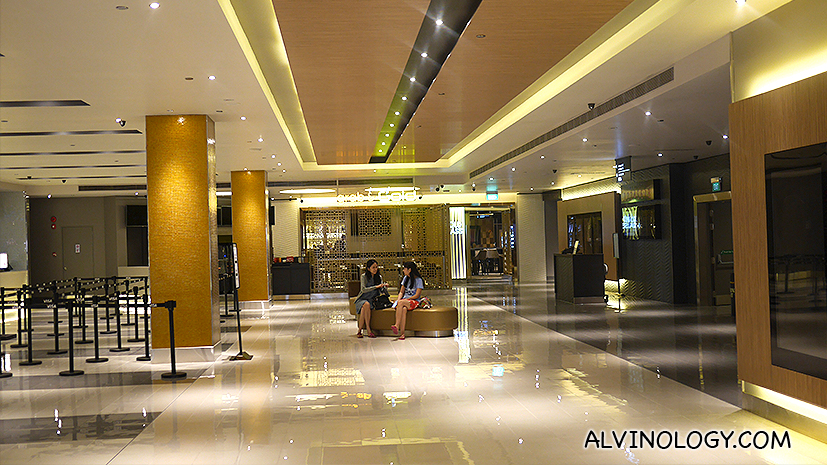