Thanks to the folks from United International Pictures, I got to meet and interview a few of the main cast in Fast & Furious 6 in Manila, Philippines.

The stars who were present include Vin Diesel, Michelle Rodriguez, Luke Evans and Gina Carano. Here are some of the pictures taken during the press conference:

To see all the photos I took at the red carpet and press conference events, visit my public Facebook album. Remember to LIKE my Facebook page. 🙂

Evans and Carano were extremely friendly and obliging.

Gina Carano used to be a mix martial arts (MMA) fighter before she started her acting career. Some of you may remember her as “Crush” in the TV show, American Gladiators. During the interview, she revealed that she performed her own stunts in the movie. Though she looks really tough onscreen and gets mostly action roles, she wish to try acting in more dramatic roles.

Luke Evans plays the lead bad guy role, Owen Shaw in Fast & Furious 6. He is alpha-male handsome and usually plays celestial figures like Apollo in Clash of the Titans and Zeus in Immortals. It is interesting to see him go bad this time round and Evans himself said he enjoyed playing Owen Shaw very much.

Vin Diesel and Michelle Rodriguez did a group interview together. The two of them joked around a lot and were pretty casual during the interview.

Other than answering  press queries related to the movie, they had fun fending questions on car prices in Singapore too:

The cast were extremely well-received by their fans in the Philippines, with thousands of them showing up at the red carpet event at SM Mall of Asia to show their support.

Fast & Furious 6 is now showing in Singapore cinemas. Go catch it if you are in for some fast-paced adrenaline rush: 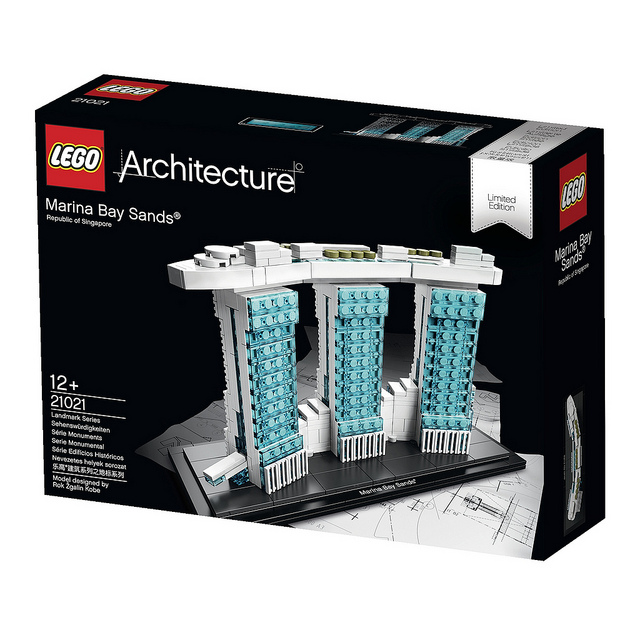