Edges – The Musical: 2 pairs of tickets to giveaway!

Edges is a contemporary musical about coming of age, hopes and dreams, love and yes, addiction to Facebook when it first started.

The musical follows a song-cycle concept that is new to the Singapore theatre scene. Edges is an original New York production by Benj Pasek and Justin Paul and it features the famous song, Be My Friend, that has come to be commonly known as the ‘Facebook song’. It has been staged more than 100 times in North America, Asia, Australia, Europe and Africa.

Being a social media addict, I had to watch it just to hear the cast sing the ‘Facebook song’:

The songs will resonate well with those born in the 80s and 90s as they tend to cover themes and growing up anguishes around that time period.

If you like musical and am interested to catch Edges, it is showing at Drama Centre Blackbox at the National Library Building from 3 – 19 April 2013. Tickets can be bought via Ticket Mash.

I have 2 pairs of tickets to giveaway for 15 April (coming Mon), 8pm performance. If you are interested to catch Edges – The Musical, simple go LIKE my Facebook page @Alvinologist and drop me an email at [email protected] with your name, email, contact number and NRIC/Passport number by 14 April (this Sun), 4pm. The two winners will be selected via random draw and notified on the same day.

[Contest Result – 15 April 2013] Congratulations to Qin Liang and Caren Foo! Winners were picked via a random draw and will be notified by email. 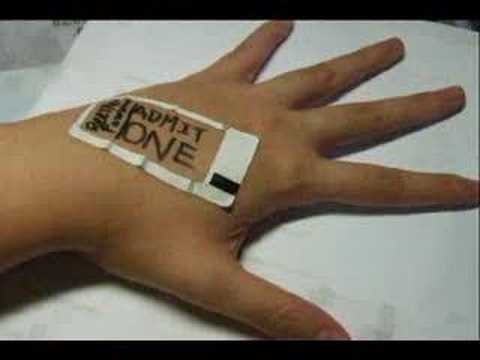 Justin Wee is a first year student from the Singapore Institute of Management (SIM), seen making vulgar and…
byalvinology The craze for Pokémon Go in Singapore is still heating up ever since it’s release last month. If…
bySoon Koon