Yesterday, I attended the Changi Millionaire Grand Draw event at Singapore Changi Airport Terminal 3. You can view all the photos I took at the event HERE.

By simply shopping at Singapore Changi Airport, one of five lucky finalists became an instant millionaire after the draw.

This grand draw is the biggest retail draw in Singapore, featuring the largest cash prize ever given in a local retail promotion or by any airport in the world.

You can find out more about the Grand Draw event HERE and more information on the “Be A Changi Millionaire” promotion via the official website.

The five finalists were put through a series of four games on stage with hosts, Daniel Ong and Lin Peifen.

The games all depended on individual luck to win, keeping everyone in suspense as we watch the finalists get eliminated one by one:

– 1st round: Dress up mannequins

– 2nd round: 10 dancers wearing top hats – choose the lucky top hat (with a symbol inside)

– 3rd round: Life-sized tower blocks – pick the lucky block (with a symbol inside)

– 4th round: Spin the wheel for a numbered key to open the door of the same number (6 doors altogether, one is the winning door)

A sizeable crowd came down to catch the show, with many audience members, including friends and family members of the finalists, cheering heartily for the respective finalist they supported. There were many nail-biting moments as the finalists took turn performing their assigned elimination tasks.

Among the five finalists present, there were two Singaporeans, an Australian and two China Chinese. Three were females (the foreigners) and two were males (the Singaporeans).

I was rooting for a Singaporean to win. The winner in the first year was a Singaporean while an Australian won last year. Maybe  this year, Lady Luck will be smiling at a Singaporean again?

Who was crowned the Changi Millionaire in the end?

Not the only Caucasian in the group.

Not the two ladies who haul from the world most populous country.

Not the older Singaporean uncle who pledged to give 10 percent of the prize winning to charity if he wins.

The 45-year old business development director emerged the overall winner of the ‘Be a Changi Millionaire’ 2012 Grand Draw, walking away with the grand prize of S$1 million in cash. Mr Peh Hock Peng, who works at an intellectual property firm in Singapore, shopped at Changi Airport in August last year, before departing on a business trip to India.

He never expected himself to win a million dollar just like this.

After four rounds of games, the five finalists were eliminated down to two – Mr Peh and Ms Sun Ming from China. In the final and deciding round of the Grand Draw, Mr Peh drew the correct key to the winning door, triggering a dramatic shower of confetti and fanfare, declaring him the winner of the million dollars on the spot:

I have rarely seen people so genuinely happy before. The Peh family will be having a very wonderful and prosperous Chinese New Year this year. They must love Changi Airport for life from this moment on!

Mr Peh’s immediate plans on spending his money mirrors that of most average Singaporean – to upgrade his current living.

“I will upgrade my family to a better property, as my current home is not in as ideal a location as I would like. I will also get a new car, as my existing car is very old. But first, I’m going for a big dinner celebration tonight, with my family – my lucky charm!” Said an elated Mr Peh after the event.

Mr Peh turned up for the Grand Draw event with an entourage of supporters including his wife, his two sons aged 12 and nine, mother-in-law and sister. The minute the lucky man opened the winning door to the million-dollar windfall, he was joined on stage by his family members, who were all ecstatic beyond words about his new-found fortune.

A frequent traveller, Mr Peh flew through Changi Airport about 20 times in the past year, mostly for work. In August 2012, before catching his flight to Chennai for business, he bought over S$200 worth of cosmetics for his wife at the Perfumes and Cosmetics store at Terminal 2’s Departure Transit Mall. This purchase turned out to be the winning ticket to his million-dollar windfall.

The other finalists of ‘Be a Changi Millionaire’ 2012 Grand Draw take home S$5,000 in cash. In addition, they received a three-night stay at Crowne Plaza Changi Airport Hotel, with airfare provided for non-Singapore residents.

The ‘Be a Changi Millionaire’ Draw is the most popular retail promotion ever held at Changi Airport. For ‘Be a Changi Millionaire’ 2012, Changi Airport Group received an overwhelming response of 2.1 million lucky draw entries over the six-month promotion period, 2.5 times its inaugural run in 2010, which had registered 830,000 entries. The top three nationality groups which participated in the 2012 Draw are Singaporeans, Chinese nationals and Indonesians.

For me, the event so overwhelmed me that I stayed back for a while to play with the fake prop money on stage to get a sense of the euphoria Mr Peh must have felt a few minutes ago.

If I won a million dollars, what would I have done with the prize money?

By the way, as mentioned in my previous blog post, there are fun activities, food and drink catered for the public who came to support the event. This way, everyone leaves the event happy and full:

I left the event vowing to myself I want to be on that stage too next year. I must remember to shop at Changi Airport when the next Changi Millionaire starts!

Till the next Changi Millionaire contest in 2014, do continue shopping at Singapore Changi Airport! 🙂 In LG’s latest promotion for its LG G7+ThinQ smartphone, Korean pop lovers will be exhilarated to stand a…
byKaryn Cheong 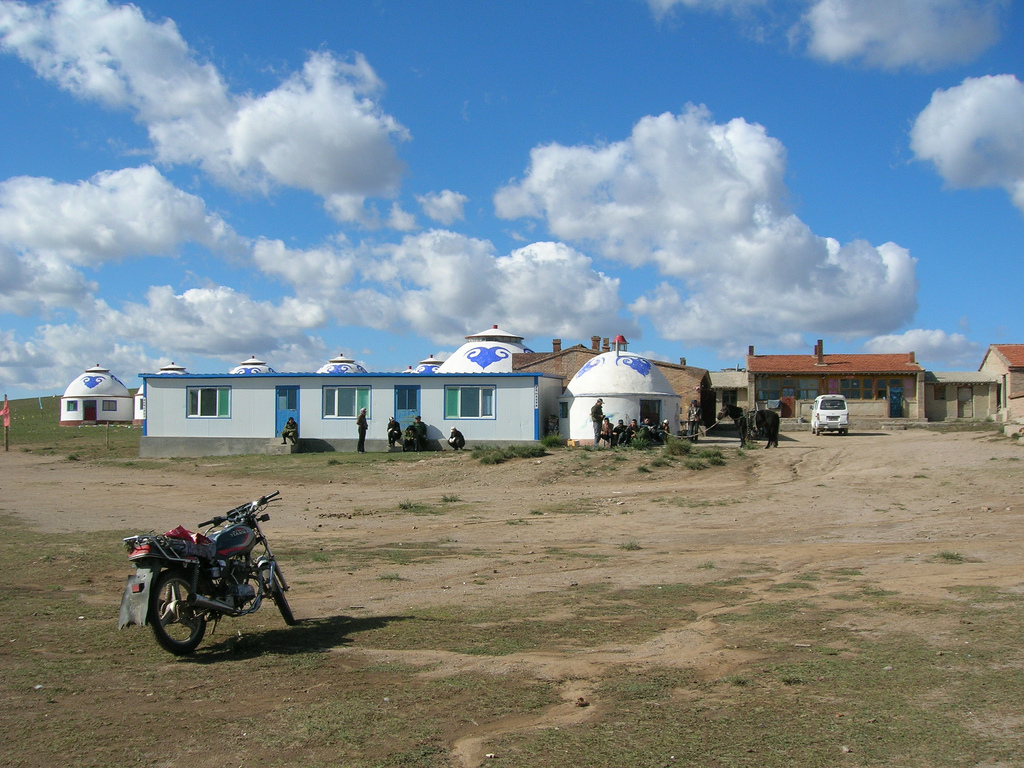 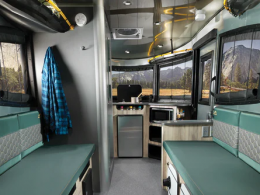 Last Saturday, my son Asher got to meet the design lead for LEGO BrickHeadz, Marcos Bessa. Bessa is…
byalvinology