Here’s an initiative from Coca-Cola Singapore that will put a smile on the face of local environmentalists, literally.

Do you know about the Coca-Cola Happiness Machine? Here’s a video on it:

The Recycle Happiness Machine gets its name from the fact that Coca-Cola, a product known for the happiness it brings, gives its bottles a second life by taking the beverage containers and recycling them into new items such as apparel. The machine will pop up all over the Orchard Road and Dhoby Ghaut area, at five different locations such as Cathay Cineleisure Orchard and The Cathay, between 24th March and 1st April: 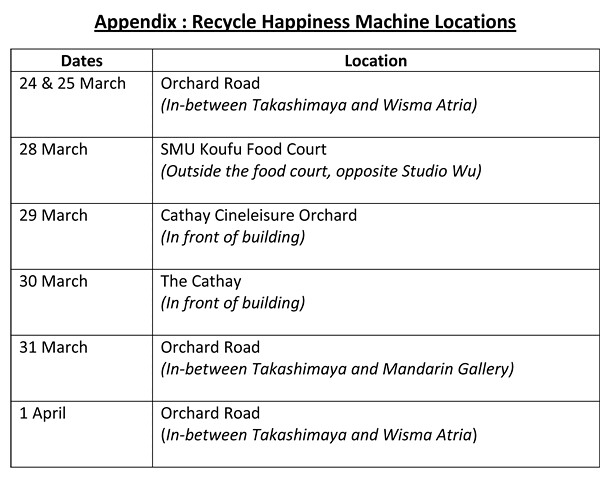 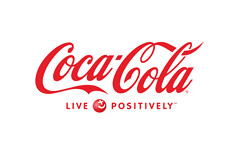 This recycling initiative by Coca-Cola Singapore is part of Live Positively, The Coca-Cola Company’s commitment to make sustainability a part of everything it does.

Have fun recycling! Remember to continue recycling even after this initiative is over. Recycling is for life and for the future generations.

In a recent report, Singaporeans can be seen stopping traffic and lining up in extremely long queues just…
byDanielle Ann 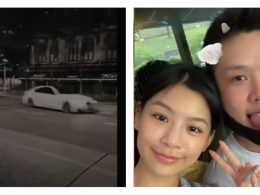 More than a week has passed since 29-year-old Jonathan Long, the driver of a second-hand BMW M4 coup,…
byDanielle Ann 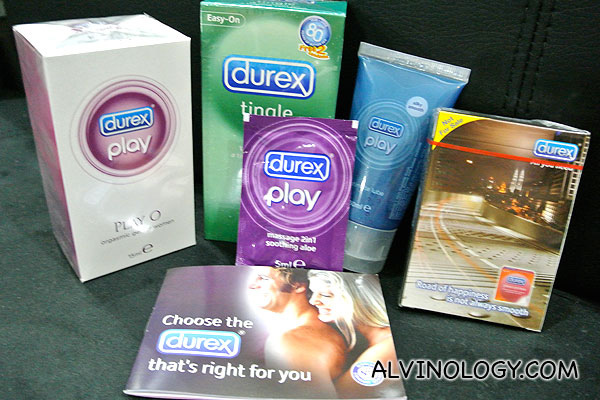 I received a curious brown box from Malaysia a few days ago. Usually, foreign parcels are addressed to…
byalvinology