Thanks to the folks from Clover Films, I attended the Singapore press conference and gala premiere for the Chinese movie,  MAGIC TO WIN (开心鬼 之 开心魔法), together with a lucky group of omy Blog Club bloggers.

Wilson Yip, Raymond Wong and Wu Chun were in Singapore together on Tuesday (29 Nov) to promote the movie at a noon press conference at Grand Copthorne Waterfront Hotel and at the gala premiere at The Cathay in the evening.

Here are some pictures I took at the press conference and the gala premiere:

I was a big fan of the HAPPY GHOST movie series in the 80s. I believe Chinese Singaporeans in their lates 20s or above would know of this series. Watching MAGIC TO WIN was like a walk down memory lane for me. Especially memorable was the scene when the remixed version of the original HAPPY GHOST Cantonese theme song was played in the middle of the movie. Really nostalgic!

As far as special effects go for Asian movies, MAGIC TO WIN did a pretty decent job. The film also stars real magician, Tonny Jan (松明) as one of the main characters and featured some of his magic tricks. Here’s a video of Tonny teaching Wu Chun magic tricks on the film set:

I like the use of the Chinese five elements, “Gold, Wood, Water, Fire and Earth (金木水火土)” in the classification of magic power in the movie. Chinese history is just as rich in mystic literature as any western text. It is timely to incorporate these into our popular culture.

I would not describe this as a deep or thought-provoking movie, but it was fun to watch with a light splash of humour, much in the tradition of past HAPPY GHOST movies.

MAGIC TO WIN opens in Singapore cinemas from 8 December (next Thurs). Go catch it if you like magic or just want to see Raymond Wong on the big screen again for nostalgia sake.

Based on the famous “Happy Ghost” Chinese series, “Magic To Win” is story where a girl who inherits superpowers from her father finds her life changed drastically. She starts to enjoy the daily convenience her unique powers gives her and even uses them to excel in sports. The abuse of her powers soon draws in unwanted attention from a family nemesis who has been waiting to exact revenge on her father. 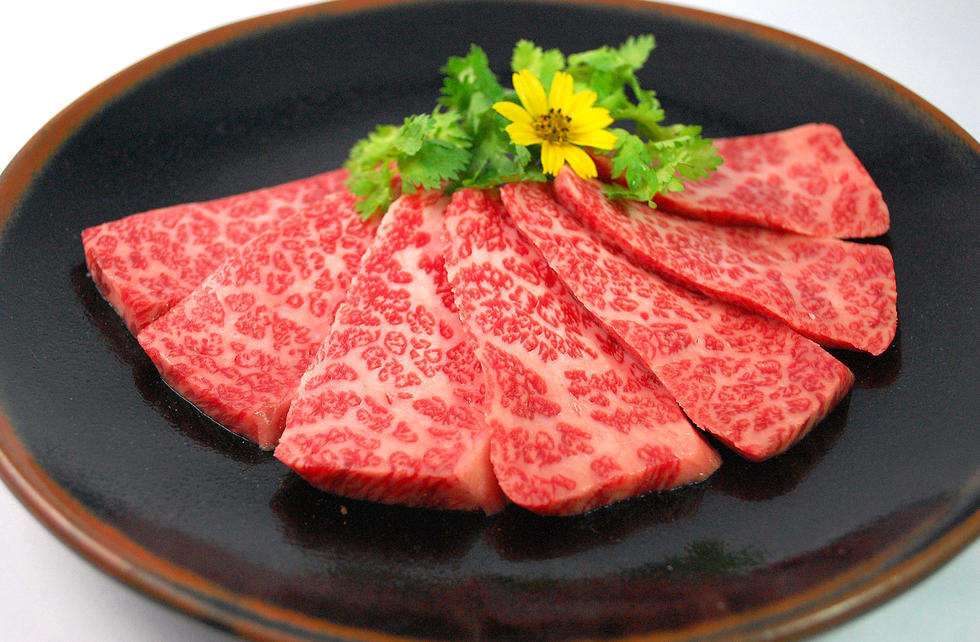 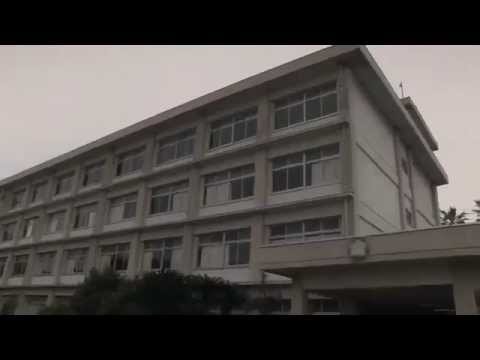 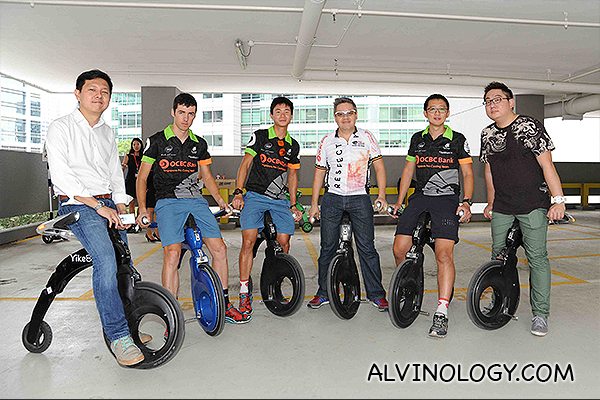 In conjunction with the upcoming annual OCBC Cycle Singapore event, OCBC is running a Pop-Up Store and a bicycle…
byalvinology

Arjen Robben is a ball

Via EDMW. I was about to tuck into bed… but this is damn hilarious! If you followed the…
byalvinology