Anatolia Turkish Restaurant has been in Singapore since 1998, operating quietly in Far East Plaza without much fanfare or publicity. They must be of certain quality with a good base of regulars, having been there for over 12 years.

Rachel brought me there one afternoon when I told her I wanted to try an alternative ethnic cuisine. She recommended Anatolia for it’s reasonable pricing and authentic Turkish food.

We ordered a beef Lahmacun which looks like a pizza to me, a beef Doner Kebab sandwich and a cone of Pistachio ice cream.

I quite like what we tried at Anatolia. My only complain is that they could have been more generous with the meat portioning, relative to the dough.

If you are interested to visit Anatolia, details are as below: 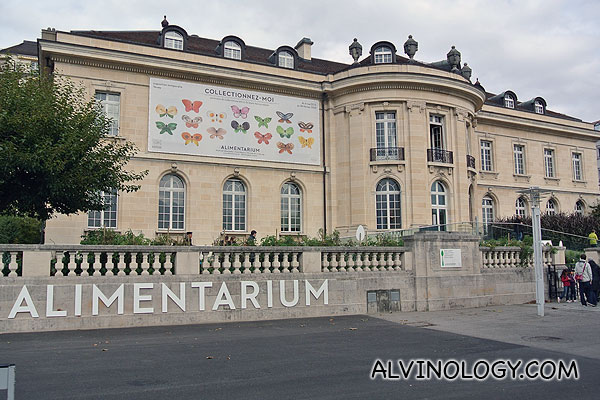 Overrated, overpriced, poor quality and bad service. That sums up my first visit to the much-hyped Manpuku Japanese…
byalvinology

Be prepared to whip out your cameras and phone to capture some of the most captivating moments at…
byCarrie Er
Hello. Add your message here.
See how Snapask has been helping out over 3 million students around the world. Find a perfect plan