Together with Violet Lim from Lunch Actually, omy.sg recently rolled out a vodcast series on dating in Singapore – Sin Guy Sin Girl.

I was present during the video shoot and took some photos:

You can watch the hilarious first date gone wrong on the official Sin Guy Sin Girl website. (Some suspected that we scripted the date. Both Steven and Holly can support me that the date was not scripted.)

Kudos to Holly for bravely surviving a date with Steven, a man whose mere mention scares off many girl-next-door types.

Kudos to Steven for being so humble and polite, taking in the dating tips from Violet and my colleague, Hock Chuan as they corrected him. I have met Steven on several occasions and he is actually very nice and sincere in person, although a little weird and outlandish.

There is one more episode for Sin Guy Sin Girl to be released next week. Stay tuned! Also, do check out the archive of the previous 4 episodes. 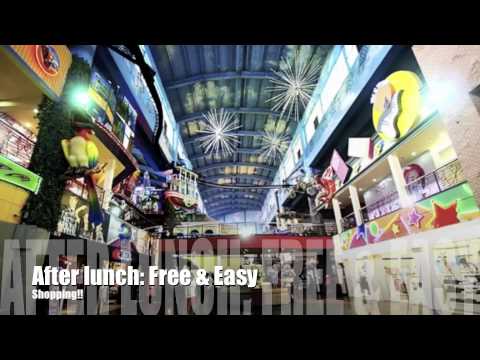 About a month back, I made a one-day trip to Resorts World Genting together with five omy Blog…
byalvinology 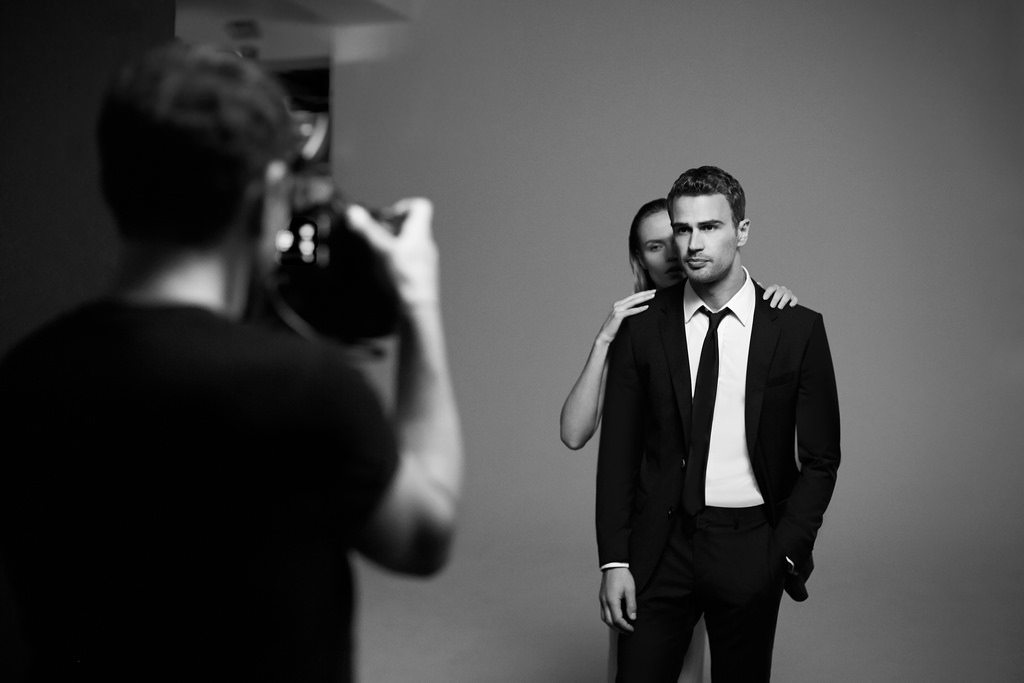 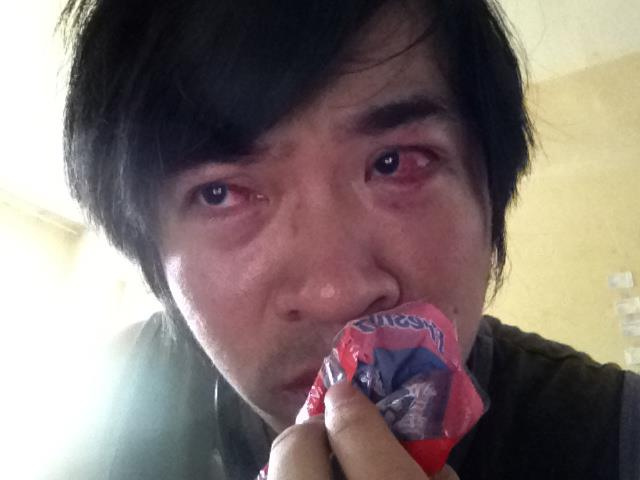