Meet Jay Chou IN PERSON at the Gala Premiere of The Green Hornet! 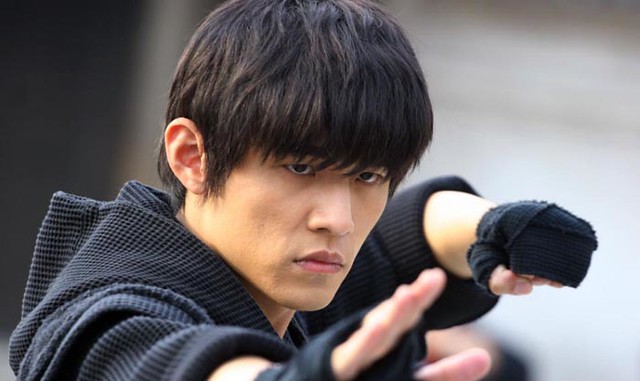 Jay Chou as Kato in the movie, The Green Hornet

Plugging this for omy.sg and also because I am a big fan of Jay Chou (周杰伦) myself, having bought every single of his CDs.

Have you been anticipating Jay Chou’s first Hollywood movie venture “The Green Hornet”?

Good news – Domino’s Pizza is giving you a chance to attend the movie Gala Premiere and see actors Jay Chou, Seth Rogen and director Michel Gondry IN PERSON! I repeat, IN PERSON. 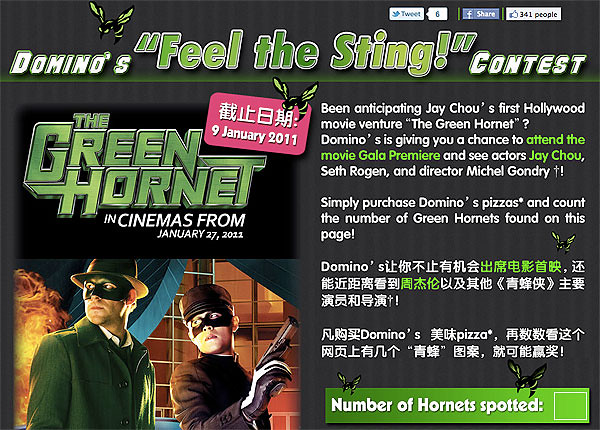 To win the tickets, simply purchase Domino’s pizzas and count number of Green Hornets found on THIS CONTEST PAGE; fill in your particulars and submit. That’s it!

The closing date for this contest is this coming Sunday, 9 Jan 2011. Hurry and join before it’s too late. 🙂

To find out more about Domino’s Pizza, you can check out this previous blog post I have written. 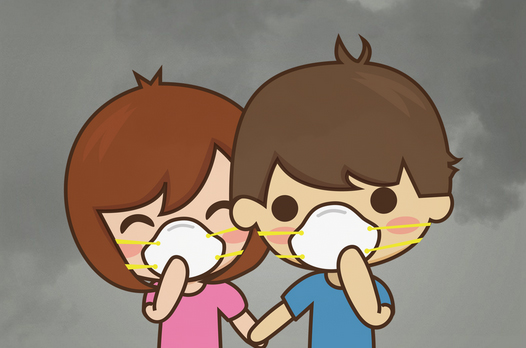 21 reactions on social media about the 2015 haze 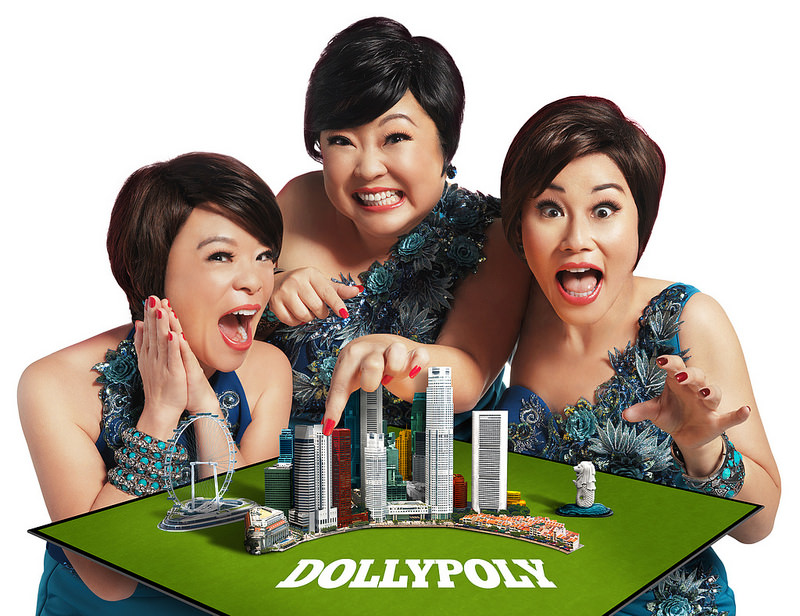 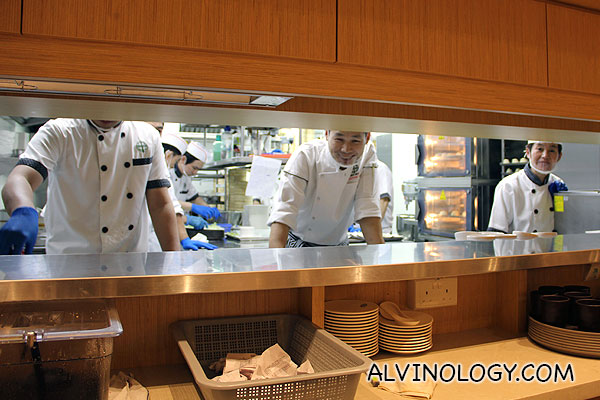