Paul the Psychic Octopus sent packing in a Box

Via EDMW. A joker named Hamstar sent a photo of the local Tako Pachi box (Japanese Octopus Balls) to CNBC after Paul the Psychic Octopus wrongly predicted the match between Uruguay and  The Netherlands the previous night.

Lo and behold, the picture ends up in the CNBC news:

If you do not know who Paul the Octopus is, the two-year-old cephalopod has so far correctly predicted all of Germany’s results in South Africa.Paul has predicted that Germany will lose to Spain in last night match. Guess what? Paul is correct!

Maybe Paul’s aura just work when it comes to the German team.

On the same note, our beloved friend, Steven Lim coincidentally sent me a video on his take on Paul the Octopus. Enjoy: 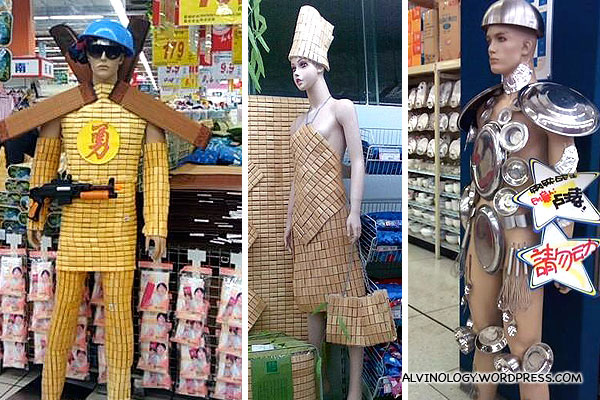 Via China Smack. The Republic of China has no lack of creative talents. You need to look no…
byalvinology 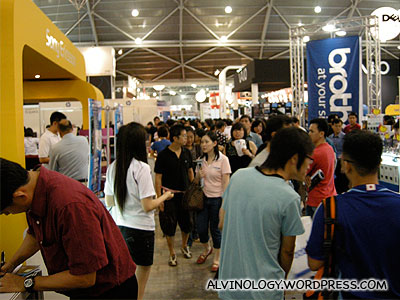