Thanks to the folks at The Theatre Practice (实践剧场), Rachel and I caught their latest theatre production, 《聊斋》Liao Zhai Rocks! at the Drama Centre Theatre last Friday.

This production also marks The Theatre Practice’s 250th production as they celebrate their 45th anniversary this year.

Here’s a short synopsis of 《聊斋》Liao Zhai Rocks! from the official website:

Inspired by the colourful folk stories of Qing dynasty classic ‘The Strange Tales of Liao Zhai’, Liao Zhai Rocks! vamps up all things period and brings you into a fantastical world of captivating characters. The scholar, Sang Xiao, wins the affections of Ying Ning, a vixen spirit, only to fall for the ploy of a duplicitous ghost. But when he is poisoned and cast into the underworld, it is the vixen spirit who, driven by true love, embarks on a perilous journey to save him…

Rachel and I fell in love with last year’s 《天冷就回来》(If There’re Seasons…), produced by The Theatre Practice, with the musical talent of Liang Wern-Fook (梁文福). Hence we were really looking forward to catching this year’s Liao Zhai Rocks! which involves similar directing and producing talents, with the musical talents of composer Eric Ng (黄韵仁) and lyricist Xiaohan (小寒).

Overall, we enjoyed the stage extravagant for Liao Zhai with its colourful costumes and innovative fusing of traditional Chinese folklore with rock music. The story was simple to understand and the music was moving.

The only minor complain we have is that both of us found the male lead a little lacking in manliness. Maybe the casting was deliberate as olden days Chinese scholars should be this way, but we just could not feel the chemistry between the male lead and the two female leads, unlike in If There’re Seasons…

Still, it’s a production worth every dollar to watch. You can check out their official website or watch these trailers below if you are not convinced:

My former Member of Parliament, Mr Chiam See Tong (詹时中) has came of his medical leave to broadcast the…
byalvinology 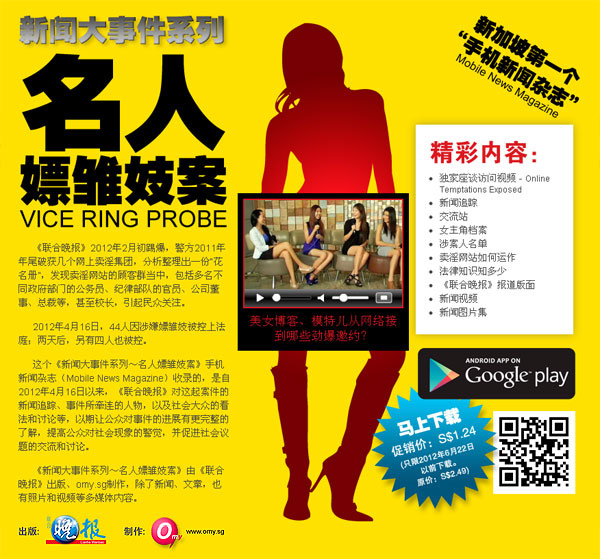 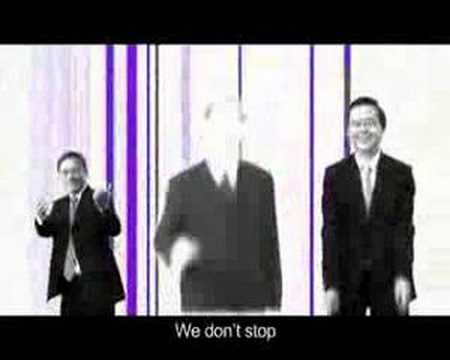 WTF is this????? For the uninformed, MDA stands for the Media Development Authority of Singapore. This is horrible!…
byalvinology