Alvinology goes to Shantou – Day 2 of 5

On the second day, we had breakfast at Meritus Club in our hotel and then headed to Chaozhou City (潮州). We visited two attractions in the morning – Xiangziqiao (湘子桥) and Kaiyuanshi (开元寺).

Xiangziqiao is one of the four oldest bridge in China. Many Teochew businessmen contributed funds to its restoration and preservation, including Hong Kong tycoon, Li Ka-Shing (李嘉诚). There were originally two iconic bull statues on the bridge. After one sunk into the sea, the other was replaced with the replica seen at the bridge today.

Kaiyuanshi refers to a series of ancient temples constructed during the Tangs Dynasty (618-907), commissioned by the superstitious sixth Tang Emperor, 唐玄宗 (712-756). The one we visited is one of the few surviving temples. The area near the temple sells a lot of traditional snacks like preserved plums and “Buddha’s Hand (佛手)” aka fingered citron (a kind of fruit shaped like a giant human hand).

After seeing the attractions, we headed to a bridal gown factory which the local government was very proud of. Apparently, the gowns are exported for sale in Europe and America for more than ten times the production and raw material cost. We saw a lot of XXXXXXL gowns being tailored there. Obviously, there’s a lucrative market for producing non-regular sized gowns.

We then headed for a heavy lunch hosted by the local government. Eating takes up five hours of our time daily – two hours each for lunch and dinner, one hour for breakfast. Scary isn’t it?

After lunch, we visited Cidu (瓷都), located in Chao’an County (潮安县). We didn’t have much time to shop there, but our parents managed to buy two tea sets for use during our traditional wedding tea ceremony in June. The tea sets have carps painted on them. Rachel and I like them very much.

After Cidu, we headed to Raoping County (饶平县) to visit an old Hakka (客家) commune where over 600 people used to reside in. There are only about 30 people still staying there now. Stepping into the commune was like stepping through time. We took lots of pictures. The children in the commune were very lively and enjoyed having their pictures taken. Unlike in India, they did not ask us for tips or money after that. That felt really nice.

We proceeded for dinner after that at Raoping Hotel, hosted by the Raoping government. After dinner, we did a little shopping at a shop that specialises in Raoping’s famous produces such as their frozen chicken and duck. This ended our official itinerary for the day. We then headed back to our hotel.

However, as Han Joo, Nicholas, Rachel and I were still bursting with energy, we decided to explore the night market near our hotel to check out the local hawker fares and do some light shopping on our own. Nicholas found some dog and cat meat street vendors and wanted to try them out. He was stopped vehemently by the ladies. We settled for the much tamer Beef Ball (牛肉丸) Kway Tiao instead. This was delightful – a marked difference from the lavish spreads we were fed with the past few meals. Sometime, simplicity is the best.

We went back to our hotel to tuck in for the night, bloated and tired. That concluded our second day. Stay tuned for my next update. 🙂

Home and away in Shantou (Rachel’s my paper article)

With National Day just around the corner, StarHub will be offering a free preview of over 140 channels…
byDanielle Ann 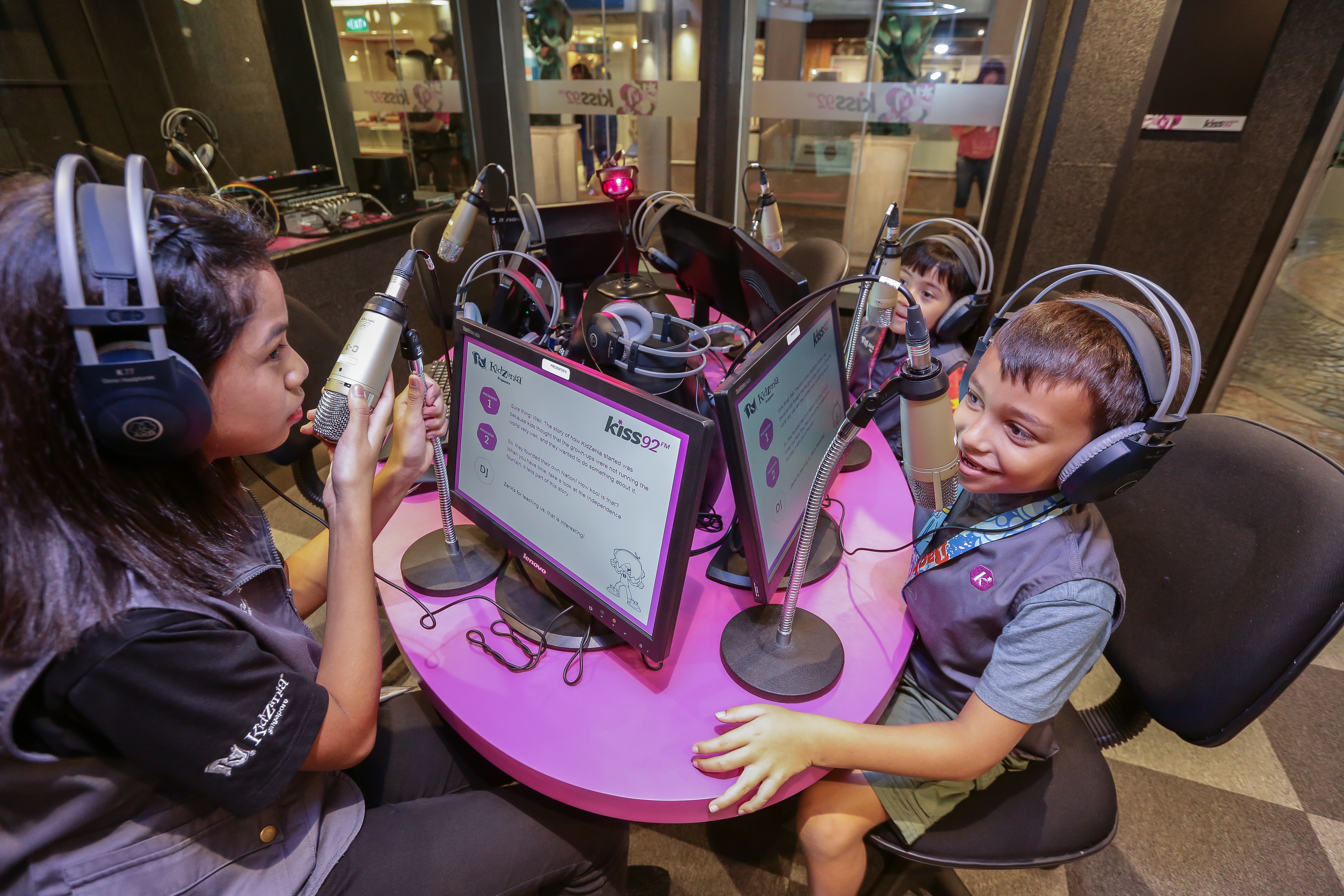 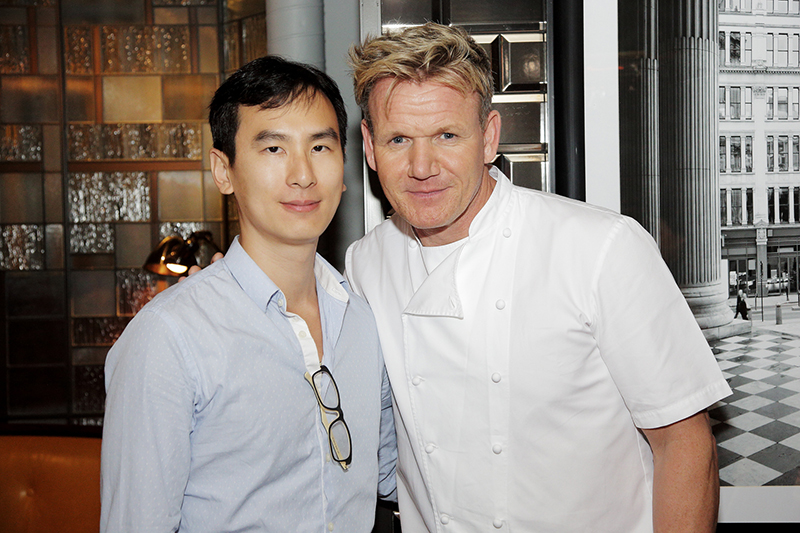 This article was first published on ASIA 361 and written by Goh Guo Hua. The weather, the traffic…
byAsia 361