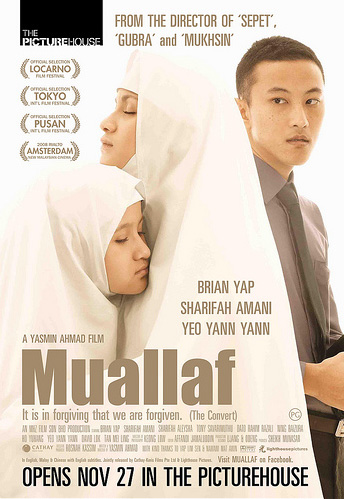 Muallaf, the latest production by one of my favourite filmmakers, Yasmin Ahmad, has hit The Picturehouse. After watching two of her previous films, Sepet (2004) and Gubra (2006), I was immensely impressed with her ability to tackle heavy topics like race and religion in a light-hearted, heart-warming manner.

Yasmin’s films are not tacky like Jack Neo, yet not self-indulgent like most art-house crap. They straddle a fine balance between commercial and art-house: “chim” yet not too “chim”. The kind of film I like.

If you are unfamiliar with who Yasmin Ahmad is, you can read more about her HERE. In summary, she is a Malaysian filmmaker whose films have won many international awards. Yasmin began her career in advertising as a copywriter at Ogilvy & Mather, eventually rising to creative director at Leo Burnett Kuala Lumpur. Her TVCs are well-known in Malaysia – particularly her ads for PETRONAS. Singaporeans may recall the TVC she did for the Ministry of Community Development, Youth and Sports (MCYS) depicting a father’s love for her daughter. Here are some samples:

Yasmin tends to draw a lot from her personal experiences for her films. As a result, her films exude a raw sincerity that touches her audiences. Yasmin’s first husband was an Indian man. After divorcing him, she married a Chinese man. This explains why love intertwined with racial and religious conflicts are often pet subject matters in her films.

Sepet was the love story of a rich Malay girl and a poor Chinese boy. Gubra deals with love, divorce and betrayal. Muallaf is a love story of a Chinese Catholic boy and a devout Malay Muslim girl.

Rachel and I went to watch Muallaf last Thursday at The Picturehouse. We were expecting an empty cinema which usually was the case for films screened there; alas, the cinema was packed! We could only get front row seats. Nonetheless, I am glad local cinema-goers have matured and able to accept more serious fare like Muallaf, as opposed to the usual Hollywood offerings of big boobs and guns.

The synopsis of Muallaf is as below:

20-year old Rohani and her 14-year old sister Rohana are two Malay girls on the run from their wealthy, abusive father. Finding refuge in a smaller town, their secret little world collides with that of Brian Ng, a 30-year old Catholic school teacher. The young man finds himself irresistibly drawn towards the sisters, and the extraordinary courage with which they face adversity, in a relationship that inevitably forces Brian to confront a haunting memory of his own troubled childhood. In this story of lost souls who find comfort in each other, friendship opens the window to forgiveness and a reconciliation with the past.

When Rachel and I walked out of the cinema, a profound sense of shame enveloped us – the characters in the film made us feel small, as we tend to hold grudges against others for the smallest things. Muallaf is essentially a film about forgiveness and there’s certainly a lot we can learn from all the three key characters.

I would give the film a rating of 5 stars out of 5. Go catch the film if you have the time. It is now showing at The Picturehouse. 🙂 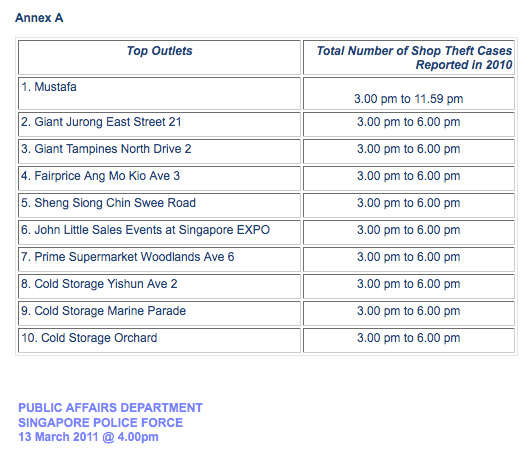 Via the Singapore Police Force official website, below is a list of the top 10 retail outlets with…
byalvinology 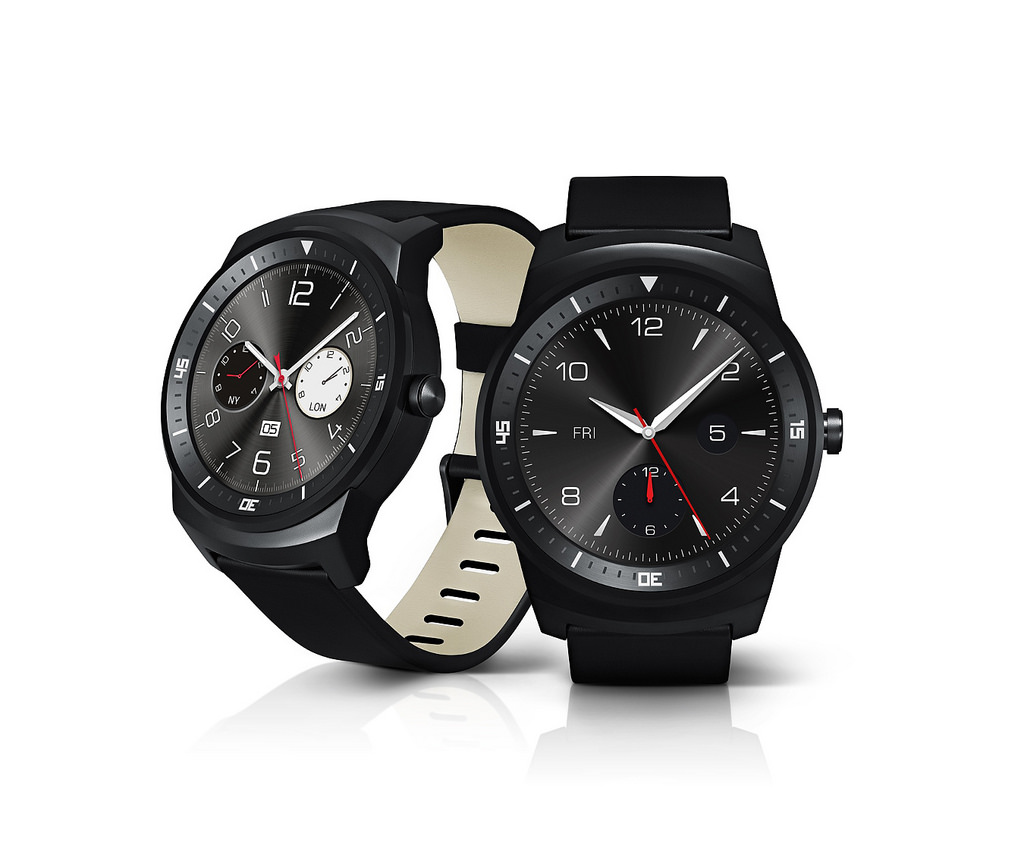 Rachel and I attended the gala for the Chinese musical, December Rains (雨季) on Friday. We were both…
byalvinology Watch and be enraged, especially parents with babies like myself: These two handsome Singapore boys want fame very…
byalvinology
Hello. Add your message here.
See how Snapask has been helping out over 3 million students around the world. Find a perfect plan