I am seldom surprised by ragging photos or videos, having been sanitised via my own experiences. Coming from an all-boys secondary school and having been through NS, I seen my fair share. However the screen grabs below from two ragging videos I saw on youtube truly disturbed me. In the past, there were no digital camera or camcorder to record down the process, but with the advent of technology, such activities are often recorded and the videos or photos end up online, causing further humiliation to the victims.

The two videos mentioned are particularly shocking to me because of two factors. First of all, the perpetrators are practically all females, with a few boys in the background cheering. I never knew women are into such cruelty as well. Second, it occurred in bright daylight at a crowded school canteen – where everybody can see! The poor victim was tied to a chin-up bar and attacked mercilessly. All in the name of “celebrating” her birthday.

The school where all these took place is a well-reputed school – Anglo-Chinese Junior College (ACJC). (No point in concealing the school’s identity as the uniform of the students involved is obvious)

When the poor victim was first grabbed by her group of “friends”, she protested that she was wearing a skirt and may zaogeng. Instead of letting her go, they forced her to put on her PE shorts. The victim was then dragged unwillingly from the crowded canteen to a nearby chin-up bar to be tied up for the ensuing ritual.

When she shouted for them to stop, they took a masking tape and stuck it over her mouth. A girl even hit her on the forehead to pin her down.

When she started crying… they smashed her face with cakes and poured milk over her head. Quite a few times, her PE shorts was exposed in the struggle as her skirt was tugged upwards.

When she said she cannot see because the grue got in her eyes, they poured water over her and threw more icky foodstuff at her face.

Then, ironically… they circled around her and sang her a birthday song,. The group was laughing merrily all the way, seemingly oblivious to their friend’s sorry state. WTF????? There was even a girl who had the cheek to ask the victim if she is “happy or not”!

After all these, they walked away, leaving the wet and dirty victim begging for mercy with her hands tied to the poles, seated in an awkward position. To make things worse, the entire process is recorded down and the video is even uploaded onto youtube. If the victim was my sister or girlfriend, I will report the whole incident to the police as a molestation case. This is seriously demeaning. I mean… I can understand wanting to sabo your friend on her birthday, but obviously, the line of decency has be crossed here. Did the perpetrators even stop for a moment to think how they themselves would feel if they were in the victim’s shoes? To get tied up in public; risking upskirt exposure; have food and milk smashed all over you; worse of all – have the entire humiliating video uploaded online for the world to see.

What is wrong with our youths these days?

Previously, I blogged about how I came across a series of videos uploaded by a bunch of St Andrew’s boys spanking their friend’s butt and attacking his crotch. I do not know if their videos came to the attention of the school authorities or the boys grew up and felt guilty over what they have done to their friend – all the videos have been removed from youtube.

I hope this poor girl’s videos get deleted too asap. I won’t be providing the URL links to the videos. Don’t email me to ask. I hope the relevant school authorities will look into the matter and punish those involved accordingly.

Update: Since the videos have already been deleted, I can reveal more information – the videos were actually titled in CAPS: “XXXXX GOT DESTROYED” and was tagged under “loser”. Would friends do this to each other? Vivian Lee is the girlfriend of shamed Asean scholar, Alvin Tan Jye Yee who was stripped of his scholarship last year. The couple…
byalvinology 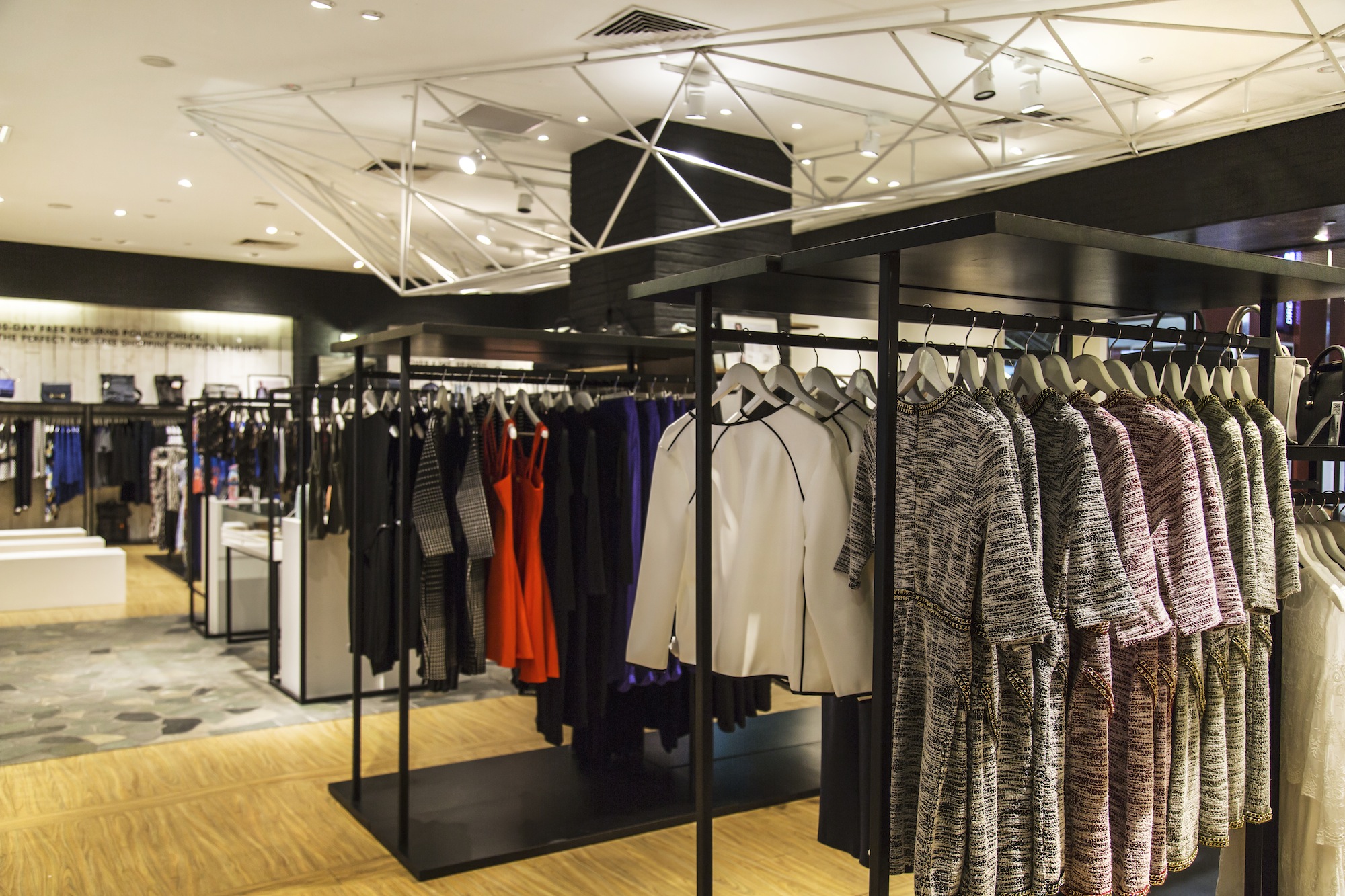 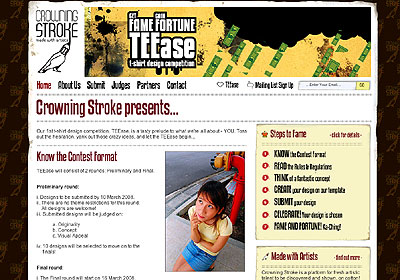 Thanks to Leon for sharing this with me. Crowning Stroke is a local tee-shirt design competition that follows…
byalvinology
Power up your child's learning with Geniebook.
Sign up for free demo
This is default text for notification bar
Learn more