It’s becoming something very common these days… to hear of leaked amateur sex tapes on the Internet, usually uploaded by disgruntled ex-lovers. The first such notorious case in Singapore was a certain cheerleader called Tammy from Nanyang Polytechnic (NYP). The term “Tammy NYP” became one of the most searched phrase on the Internet for a few weeks after news of the video leak cam out in the paper.

Now, there’s Sun Tan (not sure if this is her real name). Here’s a picture of Sun Tan, posing nude in public: 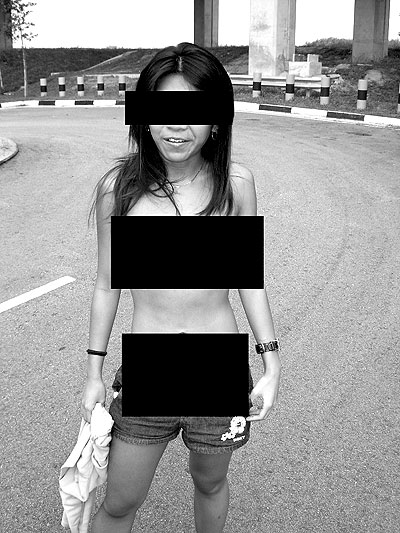 It’s just one of the many pictures in a series, circulating on the Internet, some showing her performing explicit sex acts. There are also four videos of her having sex with a guy uploaded to date, including some scenes performed in public. The couple seems to be exhibitionists who likes to do it outdoor. Very daring hor?

The news about Sun Tan came out in The New Paper and Shin Min Daily a few days ago. Actually, I knew about this incident about a month earlier, but chose not to blog about it, hoping it will not blow out of proportion and the poor girl can keep her privacy. Now that the cat is out of bag, I guess there’s no need to withhold the information any more.

All I have to say is she is really suay to have such an ex-boyfriend who can betray her this way. 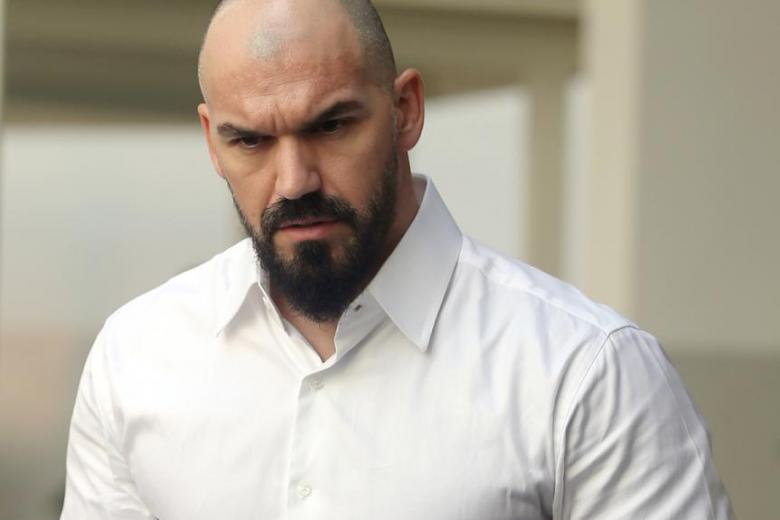 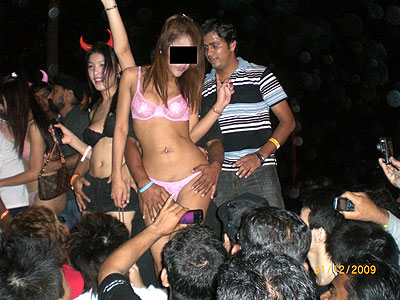 Do the vicitim at the Siloso Beach Countdown Party deserve to be molested?

Since there’s so much debate going on about this. Let’s do a poll and settle this once and…
byalvinology 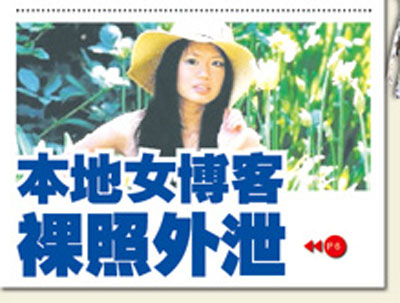 Following my previous post on Edison Chen, here’s a follow-up entry on two of the female celebrities who…
byalvinology
Hello. Add your message here.
See how Snapask has been helping out over 3 million students around the world. Find a perfect plan