I wrote an entry about Vuestar Technologies Pte Ltd previously. For the uninitiated, Vuestar is a suspected Patent Troll which is sending out ‘invoices’ to small Singapoore website operators asking for thousands of dollars in licensing fees for the use of their ‘patented technology’ – ‘locating Web pages by utilising visual images’. In layman’s terms, hyperlinking of images to a URL on the World Wide Web (Yes, I know this sounds extremely ridiculous cos of it’s all-encompassing reach).

For those who are curious to know who are the jokers behind this, here’s a picture of Vuestar’s office in Singapore (via the kind folks at EDMW): 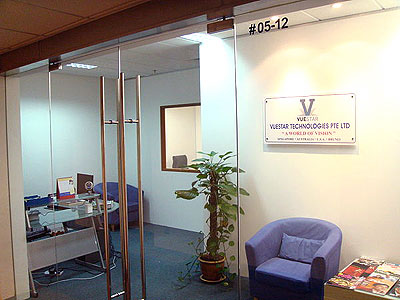 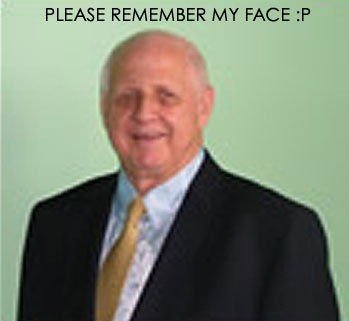 Obviously, the online community, both in Singapore and on the international platform are not too pleased with Vuestar and Mr Langford. They have earned themselves an entry in Wikipedia for posterity btw. 🙂

There’s even a website set up to sue Vuestar – SueVuestar.biz (what else?).

After the inital reports on Vuestar in news and blog sites, more followed:

harishpillay – Vuestar and all their smarts

Tech.Blorge – Vuestar tries to own the Internet via IP lawsuits

Huawei is one of the largest smartphone makers in the world, that we all know. In fact, Huawei…
byIrone Kim 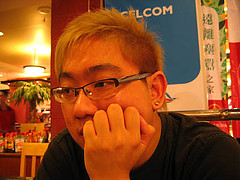 This is a recycled blog entry which I am migrating from my old blog. Reason being it is…
byalvinology 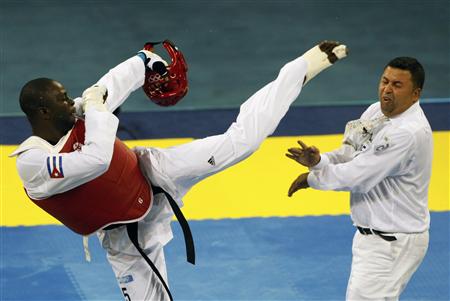 Worst Athlete at the Beijing Olympics