This video and a few others caused quite a stir in the local media not too long ago. Found it posted up again on YouTube after all of them were taken down then.

The camp looks like where I served my NS – Tuas Naval Base. The supposed “ghost” in the video looks like one of those stupid wooden RP signboards that were used to guide traffic. Anyone can confirm if these information are correct? 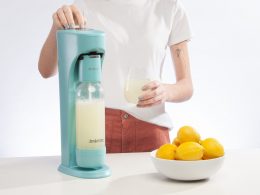 [Review] This Device Can Carbonate ANY Beverage – Teas, Coffees and Even Alcohol – So You Can Drink “Soda” Everyday Without the Guilt

I love carbonated drinks. Especially when the weather is sweltering hot, an ice-cold fizzy drink helps to break…
byalvinology

GoPro HERO8 BLACK, Mods, and Max are here – here’s everything you need to know 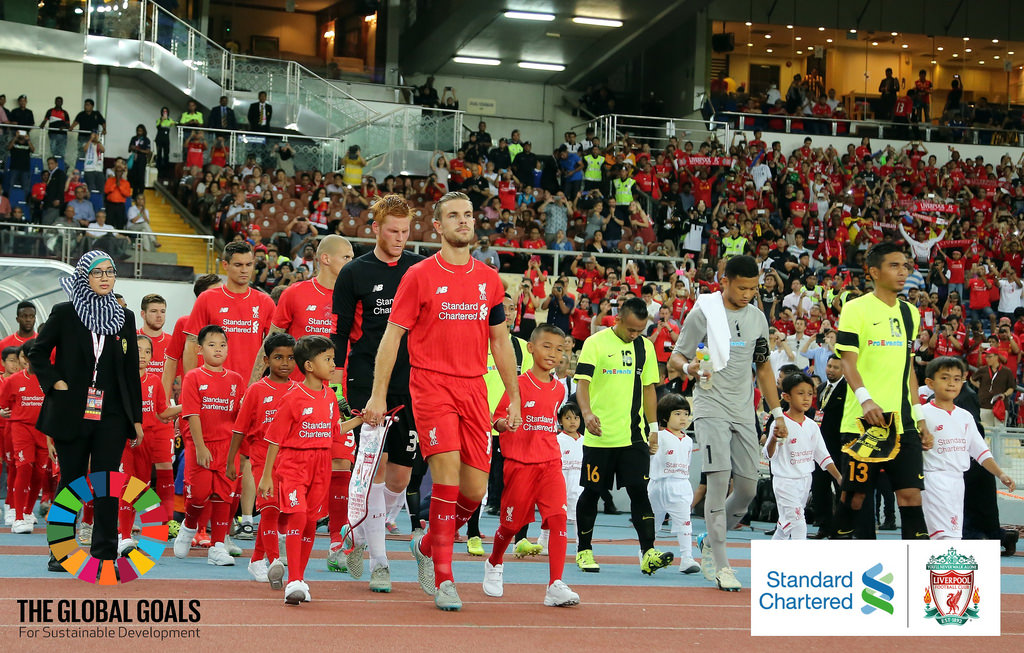 All kids should dream. However, not kids have the means or the opportunities to fulfill their dreams. The…
byalvinology

Messy charging cable is a common frustration everyone faces. They get all tangled up when you leave them…
byalvinology