< ALL POSTS BY ALEXANDER CRAKER> 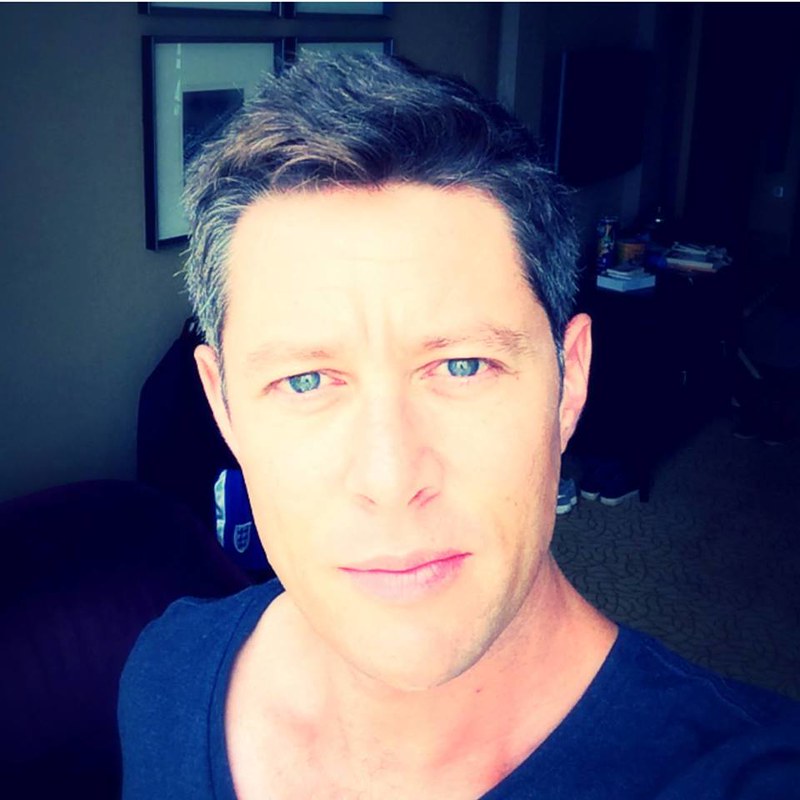 Alex is a bit of a dharma bum. He’s British born but he’s sullied the flag since by taking Swiss citizenship. Afflicted with some serious wanderlust, he has travelled some marvellous and exotic lands, spending up to several months in Madagascar, China, Canada, the US, Russia, Australia, New Zealand, and a whole range of European countries. He actually has a bit of a soft spot for Scandinavia and loves wild open spaces, which seems rather strange since he’s just moved to Tokyo and is currently looking for a job there. Hear hear!

Alex is a translator by trade and loves working freelance. He is also something of a musician, having spent over ten years playing and touring with bands, including his own solo project under the moniker ‘Chapter’. Alex enjoys music, food, travelling extensively, Tokyo and his wife (who isn’t really his wife, but that’s another story). He’s a bit of a snail, living with his house on his back and he believes that it is possible to represent people’s personalities with a totem of three animals: His is Bear – Cat and he still can’t make up his mind for the third one, which just goes to show what a useless theory this is.

Alex has studied philosophy, languages and Latin and Greek history and has a Masters in Translation Studies. He loves to write, and in doing so will aim to make you smile rather than to inform you. You’ve been warned…

Alex can be contacted at [email protected]