After three years, JBL Fest is finally returning hosted by music icon Bebe Rexha. The three-day brand festival breaks the mold with unique events at the intersection of music, gaming and sports, bringing together voices from across cultures to give you front-row access to unexpected moments and exclusive experiences.

Doja launched her music career online at a young age and became an internet phenomenon after the release of her single “Mooo!” in 2018. Her star continues to rise in 2022, racking up a long list of accolades including a Grammy for Best Pop Duo Performance, four Billboard Awards (R&B Album, R&B Artist, R&B Female Artist and Viral Song) and Female Rapper of the Year at the XXL Awards. In addition to her role as JBL global ambassador, Doja Cat serves as the face of the brand’s 2022 campaign.

The energy heading in to JBL Fest 2022 extends across the globe and down under with the announcement of Australian rapper, The Kid LAROI, as JBL’s newest global ambassador. The 18 year-old phenomenon got his start in music by recording verses on his mom’s smartphone and posting across social networks, capturing the attention of music executives in 2016 when named a finalist in Triple J Unearthed, an Australian competition for discovering new artists. The Kid LAROI has leveraged his global crossover success to earn a Grammy nomination for Best New Artist. The multi-talented artist who crosses genres with his powerful lyrics and influence on songwriting will make his JBL debut at JBL Live!

Performances across the spectrums of pop, rap and EDM will close each night of the festival, punctuating each day like only JBL can.

Opening night will feature an authentic performance from pop sensation Bebe Rexha and platinum-selling DJ/producer Martin Garrix, one of the most successful DJ/producers championing the pop and electronic scene, will blast his biggest hits to close out JBL Fest.

JBL Fest kicks off on Tuesday with an invite-only welcome party capped off with an incredible live performance by the host herself, Bebe Rexha.

You will engage with gallery-style installations showcasing JBL’s immersion in music, sports and gaming.

The party rolls on for night two at the Virgin Hotels Las Vegas Great Lawn for a star-studded event, with performances by JBL ambassadors and global sensations Doja Cat and The Kid LAROI.

You can sign up for a limited number of tickets, giving you access to the biggest party yet with a festival vibe, hosting plenty of consumer activations including experiences personally curated by Doja Cat.

JBL closes out its three-day event with the loudest night of them all. The party moves to Hakkasan at MGM Grand with performances by one of Australia’s premier DJ’s, Tigerlily and globally renowned DJ, Martin Garrix.

Garrix, who spins for sold-out crowds in his TAO Group residency, will welcome you with a JBL x Martin Garrix “Dare to Dance” experience, up-levelling an unmatched energy into the early morning. 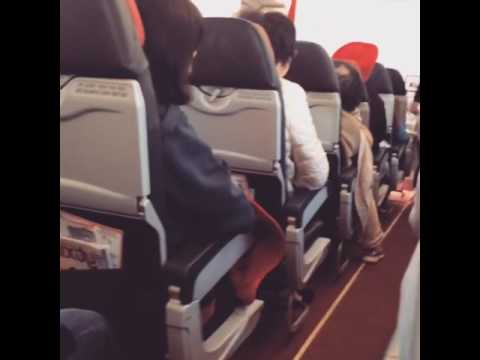 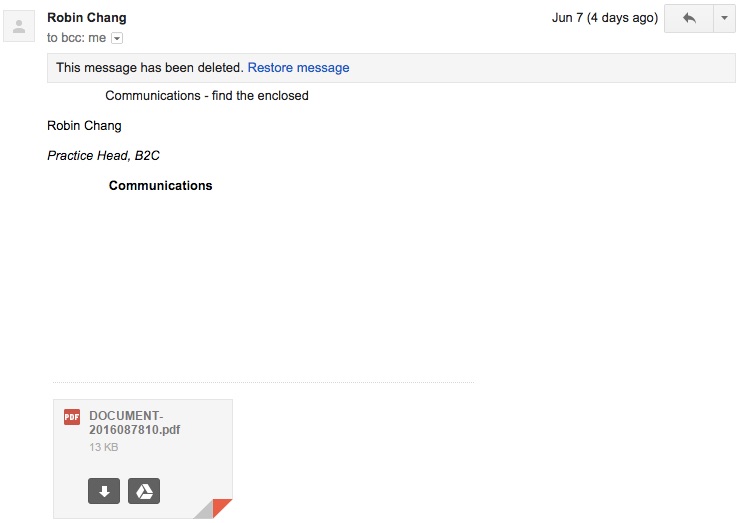 Over the past week, I received several emails from work acquaintances with a simple email header with the…
byalvinology 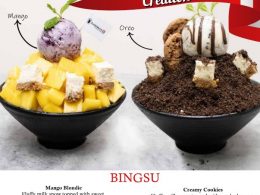 Andersen’s of Denmark is excited to launch new menu items – including a 100ml Dandy cup, the Korean…
byIrone Kim