Whenever Singapore comes up in conversation, there’s a high chance that a major talking point is the country’s robust and complex economy. Indeed, the Lion City is also considered one of Asia’s economic “tigers,” along with its contemporaries Hong Kong, South Korea, and Taiwan. Perhaps the clearest indicator of Singapore’s economic success is its performance in a time of global crisis; for example, as the rest of the world continued to reel from the economic fallout of the COVID-19 pandemic, the Singapore GDP grew by as much as 7.2% in 2021 after rebounding from a 5.4% contraction.

What makes the Singaporean economy so strong, so dynamic, and so resilient? For those who are interested to learn about Singapore’s economic history and reputation, here’s a short treatise on the characteristics that make it one of the world’s wealthiest countries and one of the most fulfilling places to live globally.

Singapore Has Turned Its Geographical Position into a Key Trade Advantage

One thing that Singapore has in its favour is its strategic geographical position. The country is situated near the Malacca Strait, which is a major channel for high-value trade between East Asia and Europe. Part of Singapore’s historical success can be attributed to its evolution not just as a refuelling stop for many of the trading ships that travel between these two regions, but also as a city that isof paramount importance to global trade.

To date, the country continues to uphold a reputation as a top logistics and trading hub in the ASEAN region. Singapore’s strategic usage of its geographical position have since made it the chief conduit of trading activities between China and other Southeast Asian countries, and it continues to house major shipping lanes and offshore clearing centres of renminbi (RMB), the world’s eighth most-traded currency.

Singapore Has a Dynamic and Highly Diversified National Economy

Another notable characteristic of Singapore’s economy is that it is not anchored on just one or two prosperous industries. In fact, several sectors are responsible for contributing to Singapore’s economic growth. On top of strong consumer business, information technology, logistics, and manufacturing sectors, Singapore also boasts thriving medical technology, pharmaceutical, energy, aerospace, and creative industries.

This highly diversified national economy serves many of Singapore’s interests. It has helped the country become one of the best destinations in the world for businesses from many sectors, and it has also made Singapore more self-sufficient and less reliant on the resources of other nations.

Singapore Has an Exceptionally Business-Friendly Environment

Singapore is also known as one of the best places in Southeast Asia to do business, which is a distinction that it shares with Hong Kong. The Singaporean government, in particular, has been supportive of both local and foreign investors looking to establish their business interests in the country. The government offers plenty of incentives, grants, and work passes to bring an influx of new talent and capital into Singapore. Even resources offered for free, such as government agency websites, prove extremely helpful and informative to would-be investors and entrepreneurs.

In other countries, neophyte entrepreneurs and investors may have to deal with impenetrable bureaucracy, seemingly never-ending red tape, and even government corruption when trying to set up shop. But these are problems that they won’t encounter in Singapore, which is one of the most efficient places in the world for doing business.

Truth be told, it is not easy for a country to invest in new technologies and to make them a part of the citizenry’s everyday life. Not only is it expensive to innovate; it can also be difficult to warm people up to the use of new technologies due to the initial disruption that it could cause on their daily routines. That being said, Singapore has done an excellent job of incorporating technology into the everyday fabric of its citizens’ lives. This is evident not only in commercial activities, but also in Singapore’s transport, healthcare, and education sectors.

What impact has this investment in technology made for Singapore? For one, it has transformed the way that people maximise their time and hone their talents in the workplace. For another, it has bolstered the safety, security, and wellbeing of Singapore’s citizens and residents—all of which are needed for them to contribute their best to the growth of society. In this respect, Singapore has reaped the returns on its investment and has become a wealthier and more stable country for it.

Lastly, it’s worth noting that Singapore advocates high quality of life for all, and not only its richest and most powerful citizens, but for the population at large. The country’s public education sector is one of the most highly ranked in the world, which means that Singapore’s youth have great chances at a bright future. Whereas a career as a civil servant is an unappealing prospect in other countries, Singapore rewards its government workers with high salaries and upward career mobility.

Public infrastructure in Singapore—including its transport system and roadways—is safe, accessible, and reliable. Moreover, there are many leisurely and cultural spaces that Singapore citizens and residents can enjoy for free, such as public parks, performing arts venues, and nature reserves. The result is an empowered Singaporean society, with individuals who want to stay in the country and contribute to its success.

Singapore’s achievements are not by accident, but by design. The country has systems in place for cultivating its resources, thus ensuring that each one lives up to its full potential. This approach has held Singapore afloat even in times of crisis, and for certain, it will also contribute to the country’s future success. 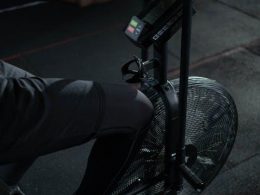 The First time I Used the Schwinn IC4 Bike

If you love bikes as much as I do, then you know exactly the difference between using a…
byContributor If you are looking for a new espresso machine but don’t want to spend that much, well, you…
byClaudia Lim 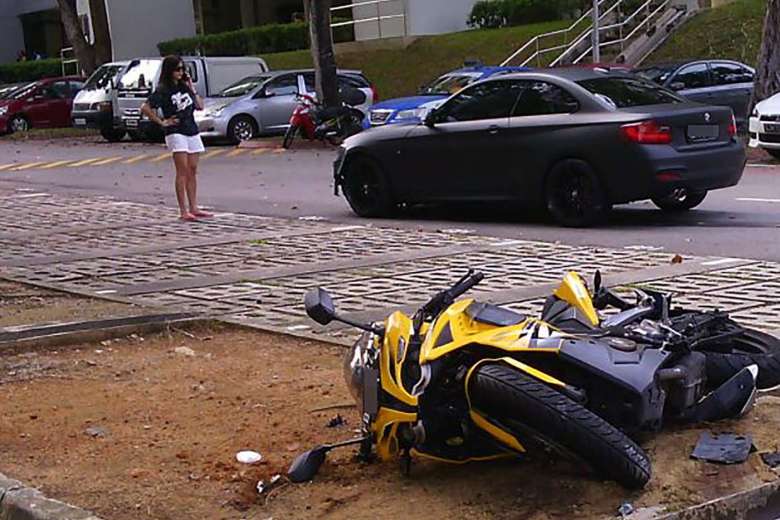 The Most Severe Types Of Road Accidents

Most road collisions have the potential to be catastrophic, and even minor accidents can be devastating for those…
byGuy 8 Trendiest Workout Outfits You Should Know

Working out is beneficial to your physical and mental health. When working out, you need a good plan…
byClaudia Lim