ONE Esports, a subsidiary of Group ONE Holdings (ONE), announces its long-term partnership with Samsung in Southeast Asia. This is the latest major partnership for ONE Esports, following recent partnership announcements with Activision Blizzard, foodpanda Thailand, Franklin Templeton, FWD, Marriott Bonvoy, and McDonald’s Philippines.

This partnership with Samsung will see ONE Esports develop an exclusive ONE Esports mobile app for Samsung devices in Indonesia, Malaysia, Philippines, Singapore, Thailand, and Vietnam, to be launched in the second half of 2022.

The app will be positioned as the go-to source for esports news and content in Southeast Asia, and will be seamlessly integrated into the ONE Esports media ecosystem, featuring news and content syndicated from ONE Esports’ website which will be localised across each market. Samsung users will also get to enjoy exclusive videos and rewards produced by the ONE Esports team for the app.

The app will be made available in the Samsung Galaxy Store and Google Play Store for over-the-air download exclusively on Samsung mobile devices this year.

To supplement the app launch, ONE Esports will run various activations to promote Samsung. Additionally, ONE Esports and Samsung will work together closely to bring a mobile esports tournament to life in 2022. More details on the tournament will be released at a later date. Have you always been curious about what goes behind developing technologies that push boundaries? Then, what we’re about to show…
byCarrie Er 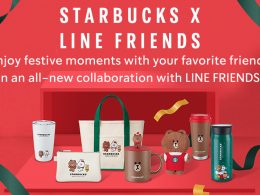 Starbucks celebrates the festive cheer with more treats and gifts galore coming your way. Starbucks is lighting up…
byIrone Kim 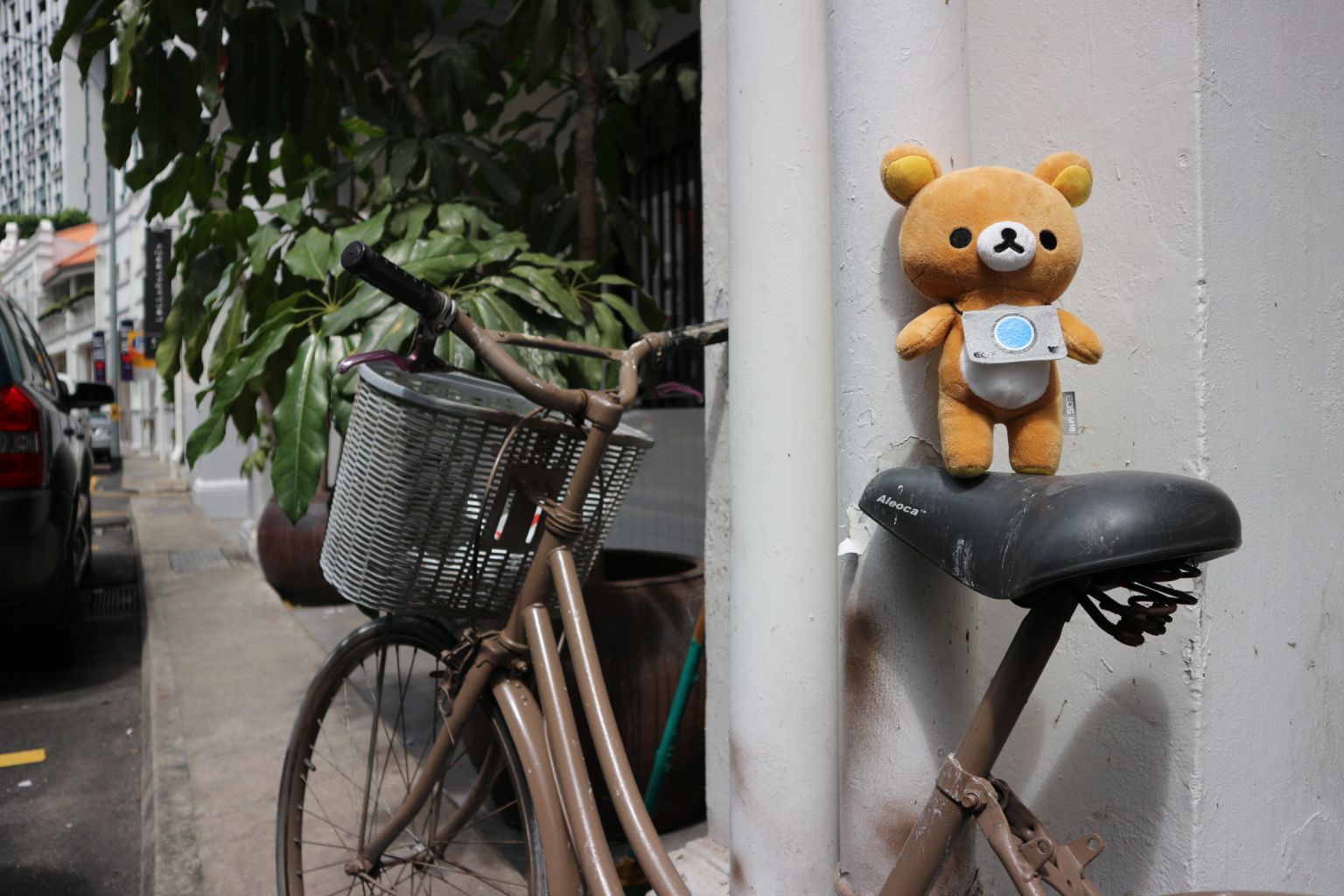