This new Arctic Coke Cooler can turn your favourite drink cold enough to be on the verge of freezing, the perfect thirst quencher!

Looking to turn your Coca-Cola, Sprite, or A&W beverage into a frozen slushy treat within seconds? Coca-Cola Singapore today introduced the country’s first Arctic Coke Cooler, a machine that keeps drinks cold enough to be on the verge of freezing, turning your beverage into an icy-cold slushy.

To use the Arctic Coke Cooler, consumers can simply choose their bottled beverage of choice from the cooler, place it on the platform next to it and push the red button.

Within seconds, the bottle will vibrate, sending an “invisible shiver” through the liquid to form ice crystals in the drink. With that, the beverage which has already been chilled at below freezing temperatures is transformed into a refreshing slushy treat.

The Arctic Coke Cooler is compatible with:

Coca-Cola Singapore is the second market in Asia after Thailand to introduce this Arctic Coke Cooler. In Singapore, this state-of-the-art Arctic Coke Cooler can be found exclusively at the first floor of the 7-Eleven X Coca-Cola crossover store at The House of Eden, 4 Robinson Road. 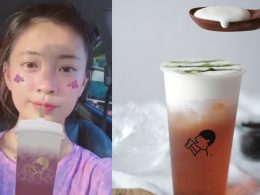 [GIVEAWAY] Stand A Chance to Win Free Drinks for a Year at HEYTEA! Here’s how –

In celebration of HEYTEA‘s second anniversary in Singapore, the brand will be launching their first-ever Instagram filter where…
byIrone Kim 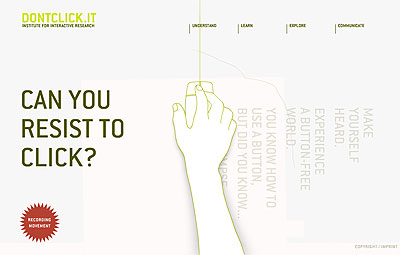 Can you resist the urge to CLICK on your mouse when you navigate online? This flash website seeks…
byalvinology 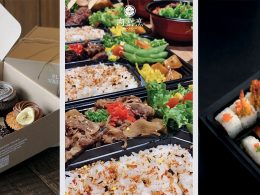 [PROMO CODE INSIDE] ION Orchard is serving an array of food concepts from around the world! Use this promo code to get up to 30% OFF!

Just because we are not travelling the world right now does not mean our taste buds can’t. A…
byIrone Kim